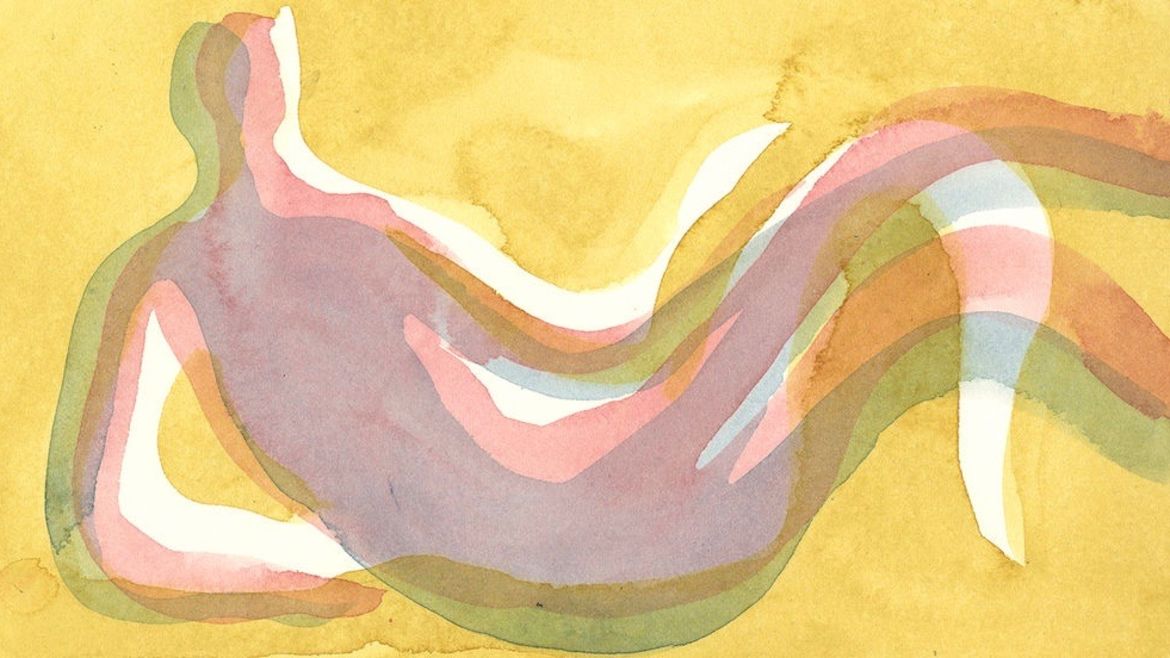 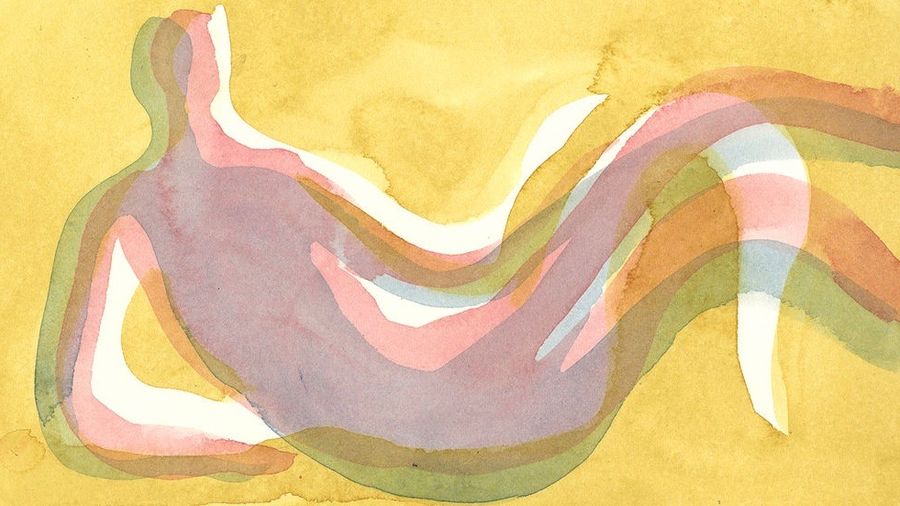 When There Is No Option to Forget: How My Family Shares Our Stories of Survival
Shani Gilchrist

Every time someone guesses wrong, I am the one to apologize.

—“Excuse me, ma’am, I just wanted to inquire about your race and how it relates to the child you are holding”—and how dim you have to be to not realize a redhead can birth a brunette.

“identity politics.” I hated them.

—not just what you look like, but who you surround yourself with. The Indian immigrants’ dark skin meant they were more often accepted in black and Latino neighborhoods and social circles. When it came time to marry, many married black and Latino women; when the census taker came, confused as to what a “Hindu” was, he would mark both down as the wife’s race. (This would change a few years later with the 1907 Expatriation Act, which stated that “women assume the citizenship of their husbands regardless of residency.”)

Are they yours? Where are you from? Are you all together?

But there’s a privilege in being able to announce one’s racial identity rather than be immediately tied to it. You become a fun surprise and fascinating and cool to people who feel they are the default, and thus boring.