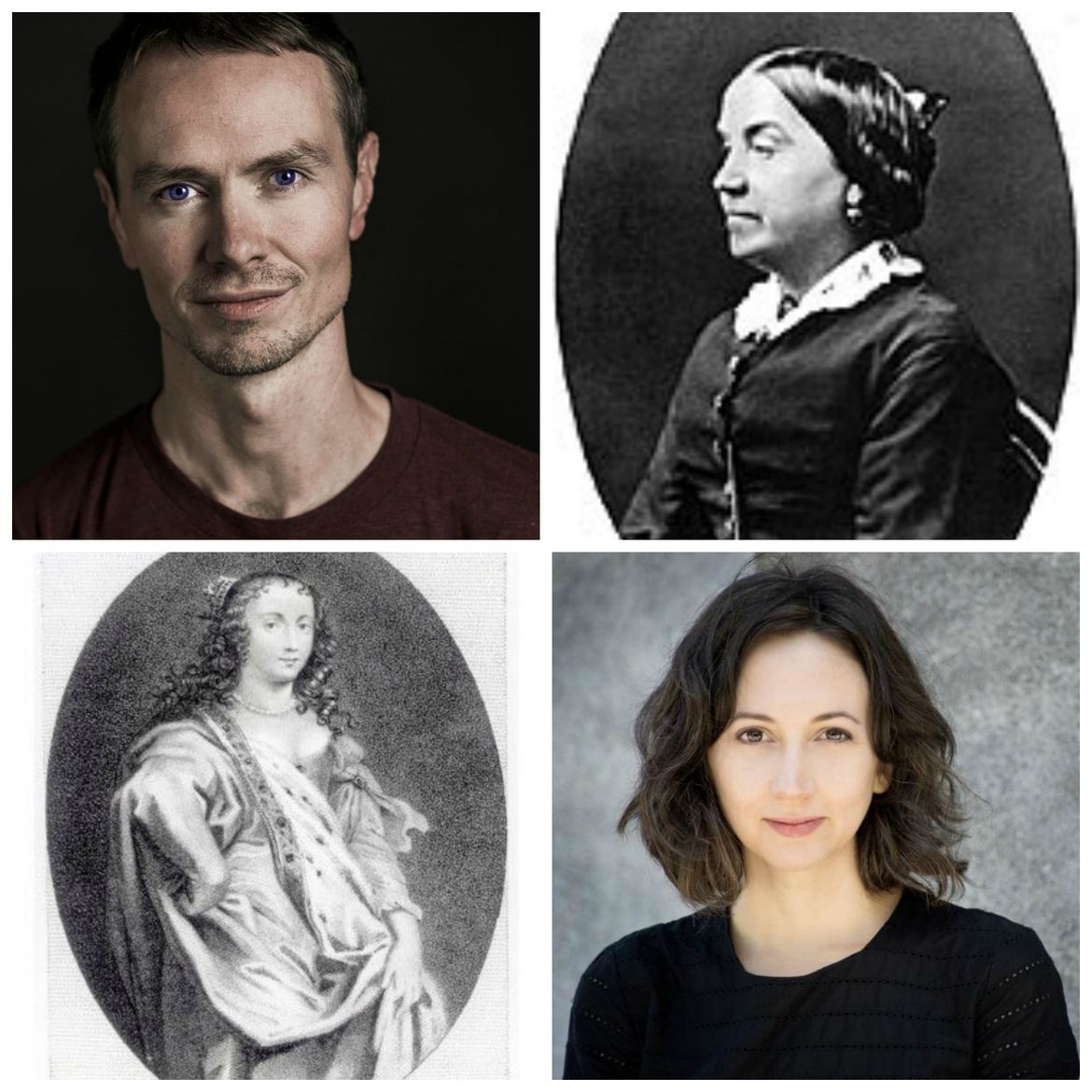 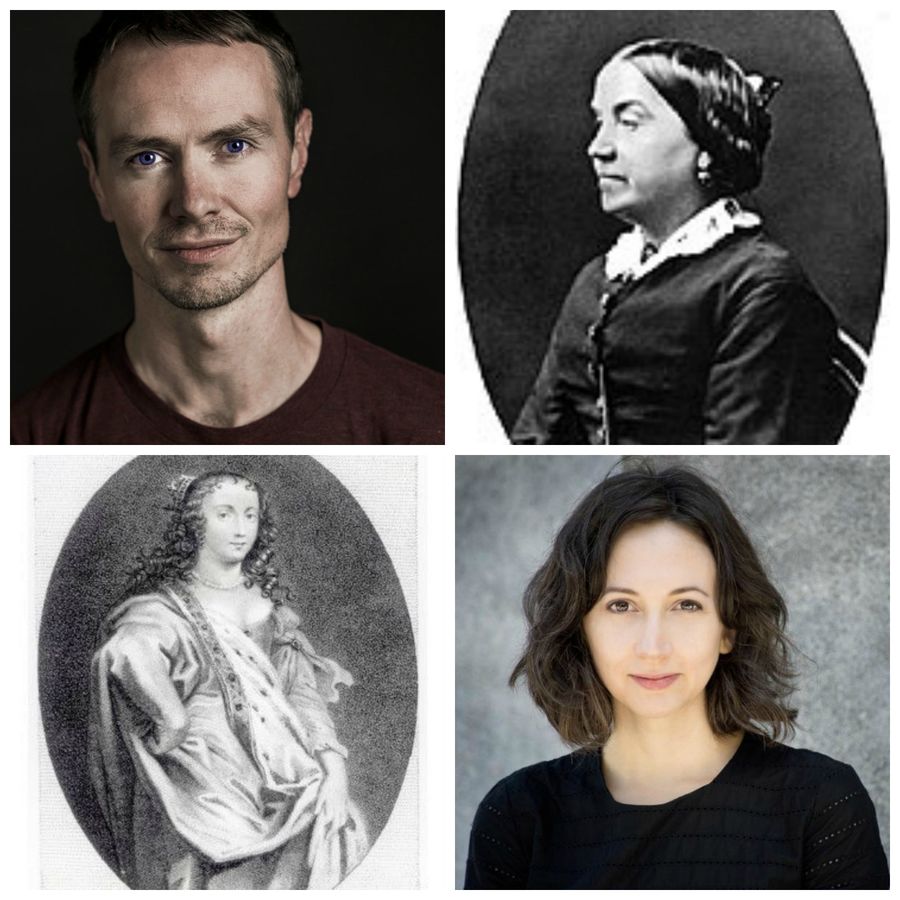 The End of December
Mensah Demary

Every Novel Is Historical: A Conversation

Mrs. EngelsMargaret the Firstone of those

Danielle Dutton is the author, most recently, of the novel Margaret the First. She is the founder and editor of the small press Dorothy, a publishing project.​

Gavin McCrea is the author of Mrs. Engels. He lives in northern Spain.

To Whom It May Concern

Padgett Powell breathes life into that least promising of literary forms: the letter of recommendation