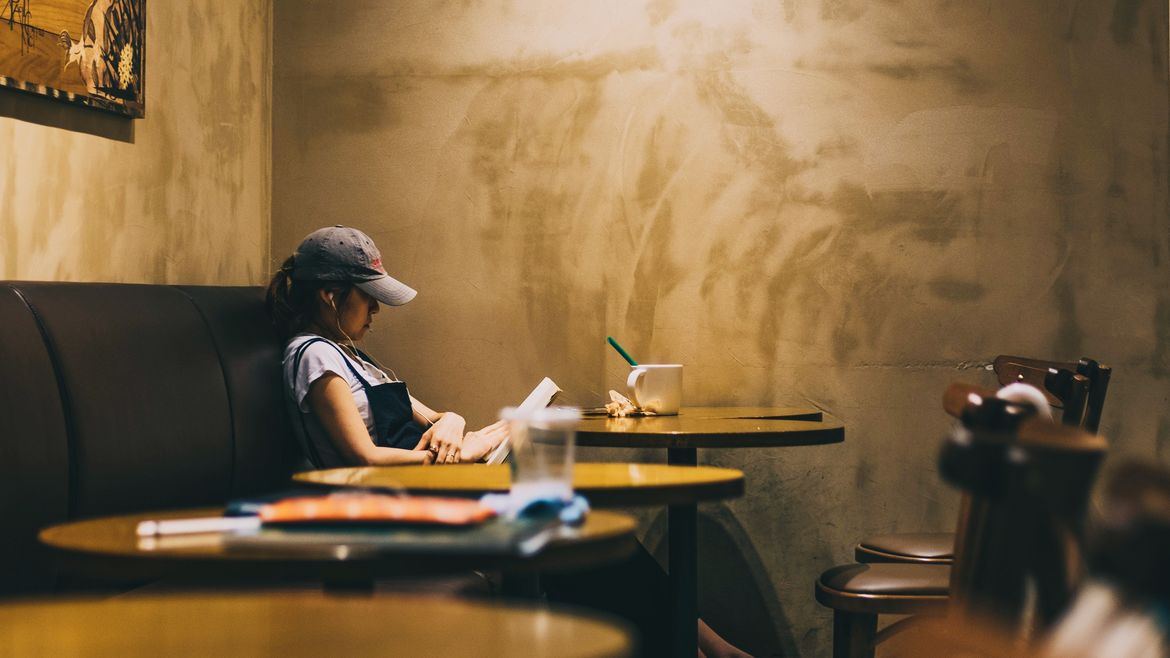 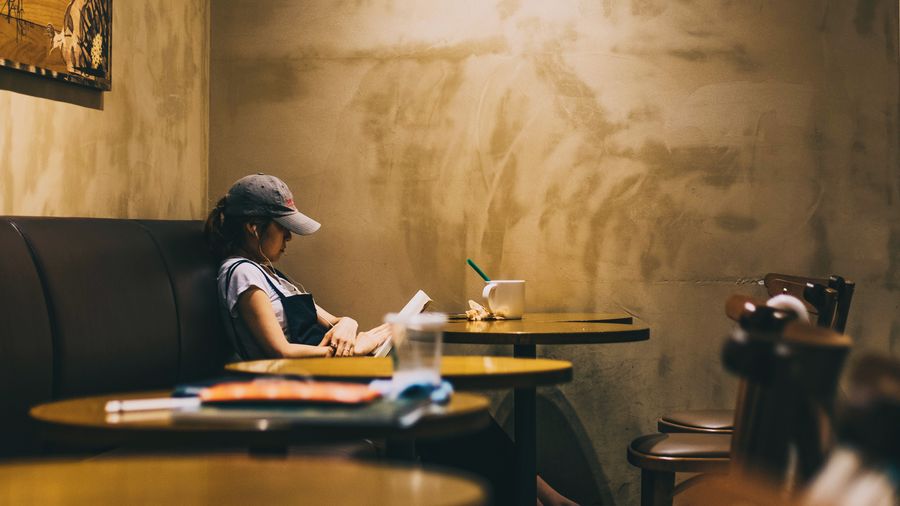 Every Day is a Writing Day, With or Without an MFA

There are far more writers ringing up your groceries, writers pulling your daily espresso shot, writers in the laundries of hotels and security tagging jeans at the mall and filling your prescriptions and pouring your beer into a clean cold glass.

Didn’t you need to write it?

Emily O'Neill teaches writing and tends bar in Cambridge, MA. Her debut poetry collection, Pelican (2015), is the inaugural winner of YesYes Books' Pamet River Prize for women and nonbinary writers and the winner of the 2016 Devil's Kitchen Reading Series. Her second collection, a falling knife has no handle (2018), was named one of the ten most anticipated poetry titles of fall by Publishers Weekly. She is the author of five chapbooks and her recent work has appeared in Bennington Review, Cutbank, Entropy, Hypertrophic Literary, Jellyfish, and Redivider, among many others.

The Palette Knife; or, How I Rewrote My Book

It wasn’t a matter of finding my voice, but listening to it. It had been there all along.