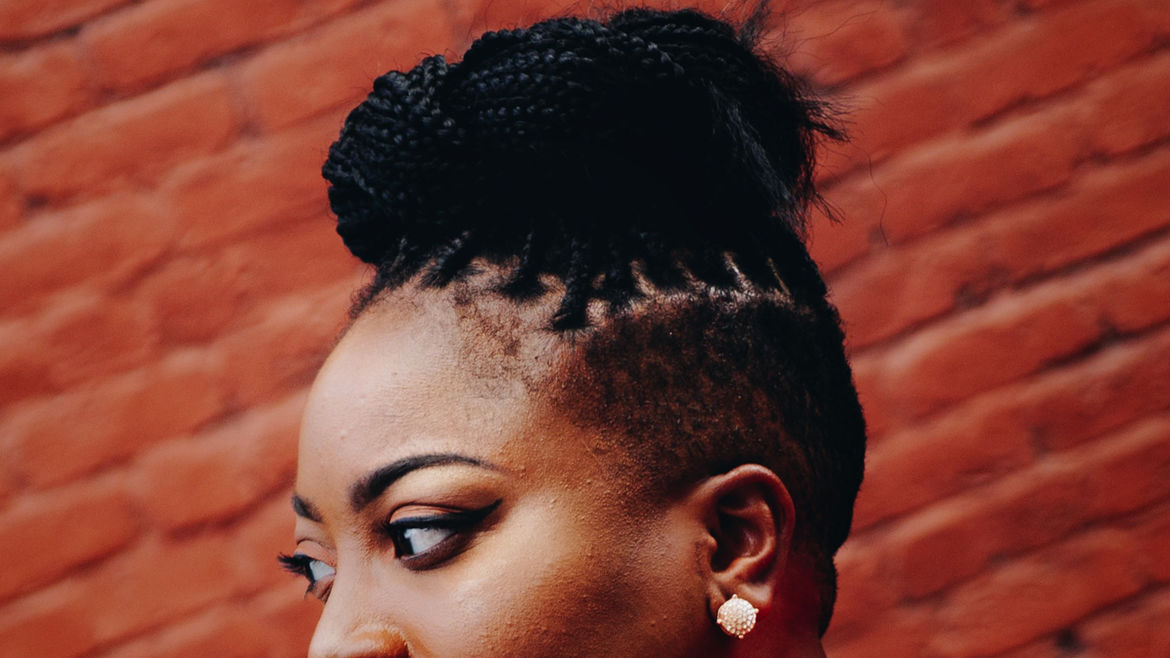 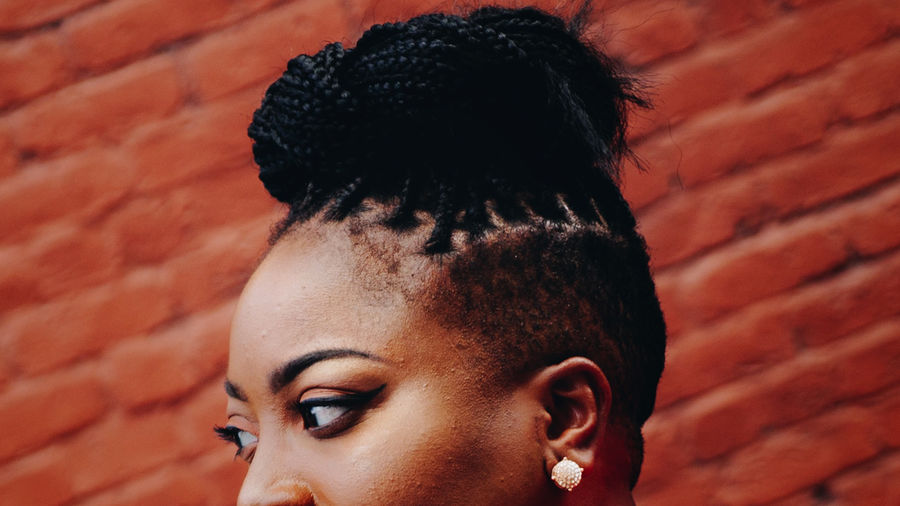 Photograph by Eye for Ebony/Unsplash

She was frightened by the lackadaisical way he displayed his violence, the way America trained her students.

Notes of a Native Son

Esther Ifesinachi Okonkwo is a graduate of the Iowa Writers’ Workshop. Her work has appeared in Isele Magazine and Ake Review. She currently teaches Creative Writing as an Adjunct Professor at the University of Iowa.