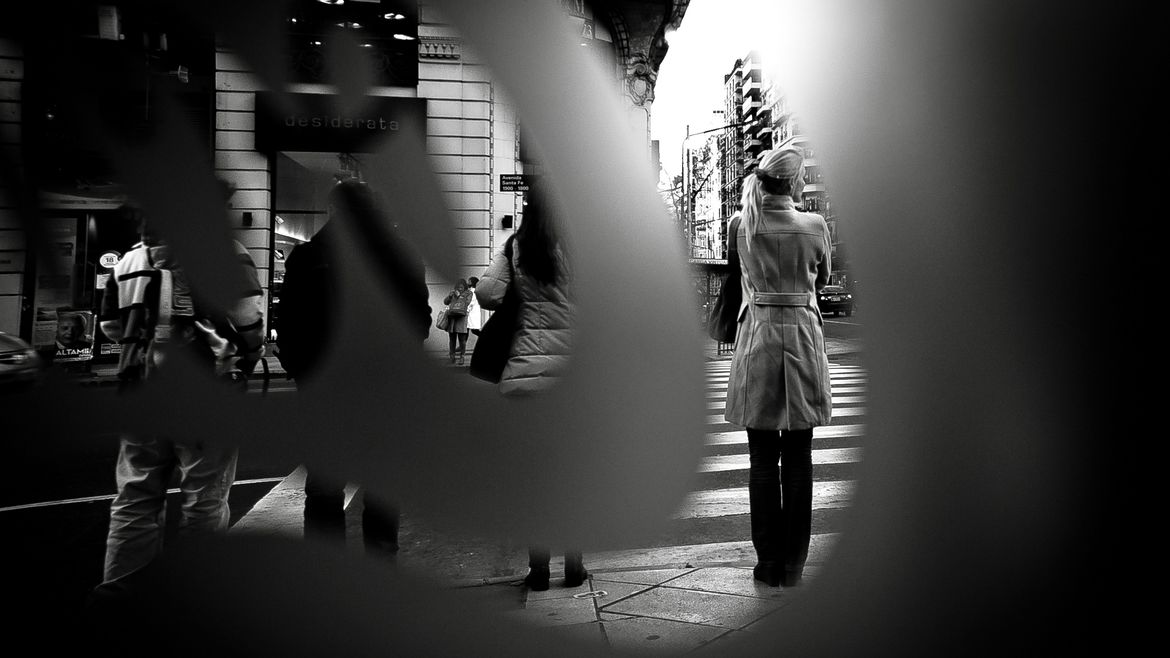 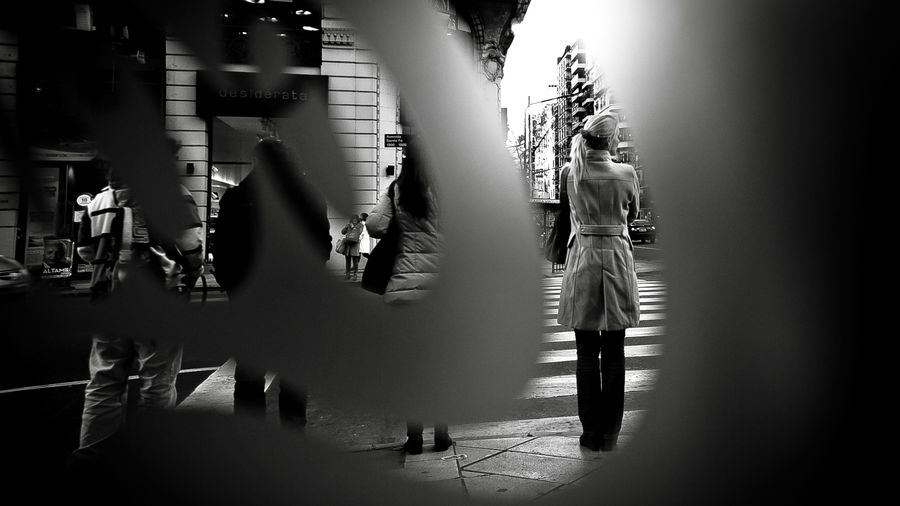 A Night in the Village
Josh Tranen

My Body Is an Archive
Patricia Fancher
People | Losing My Religion

I stared at my new friends, at their modern clothing and the easy way they carried their bodies. I stared at them sitting on the floor, their legs wide open, or moving their hips to the cumbia songs I didn’t know.

I even stared at my old friends back in Barrio Once, who were starting to grow breasts and straighten their hair. Twelve was an important age for us, the age at which we became women in the eyes of God and everyone else. Most girls I knew in Barrio Once’s Jewish community were married by eighteen or nineteen; to make sure that happens, you have to start looking early. It was hard for me to remember that, in a strictly biological sense, the secular girls I was meeting and the religious ones I had always known were the exact same age. I obsessed over their differences, spent hours thinking about how different the same sweater looked on a religious versus a nonreligious girl; how I could recognize an Orthodox girl by her walk alone (it had to do with wearing long hemlines all the time, I decided); how girls in my community pronounced consonants differently from girls born just minutes away. Curiosity and lust mixed strangely in these fantasies of mine: Sometimes I was like a biologist, at other times, a fetishist, and usually some combination of both.

Tamara Tenenbaum is a writer born and based in Buenos Aires, Argentina. In 2018, she was awarded the Premio Ficciones, a prize given by Argentina’s Ministry of Culture to a short story collection by a writer born after Jorge Luis Borges’ death; the book is forthcoming in 2020. She has also written a collection of poems, Reconocimiento de terreno, and a book of essays, El fin del amor. Querer y coger. She has bylines in La Nación and Anfibia, and her work has also been featured in Words Without Borders and the Los Angeles Review of Books.

“If you let God in and then don’t let him out again, what happens to your body?”

Glory in the Floorlamps: How the Theatre Became My Church

Both church and theatre demand from their followers the suspension of disbelief, and the ability to inhabit an imaginary set of circumstances in lieu of the known.