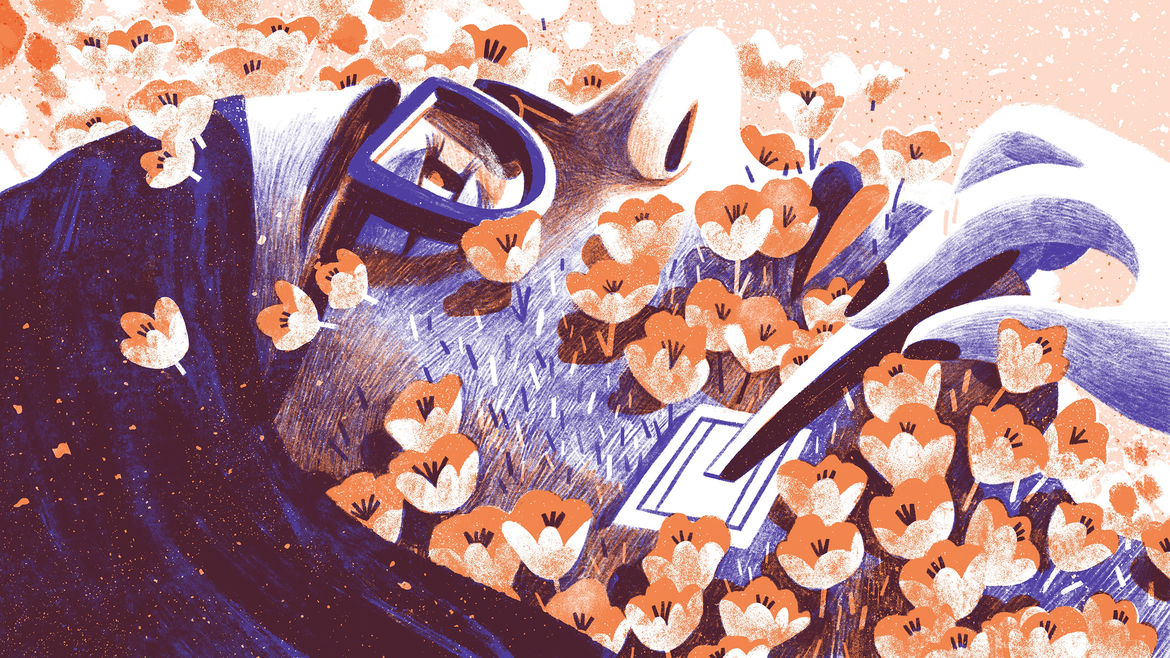 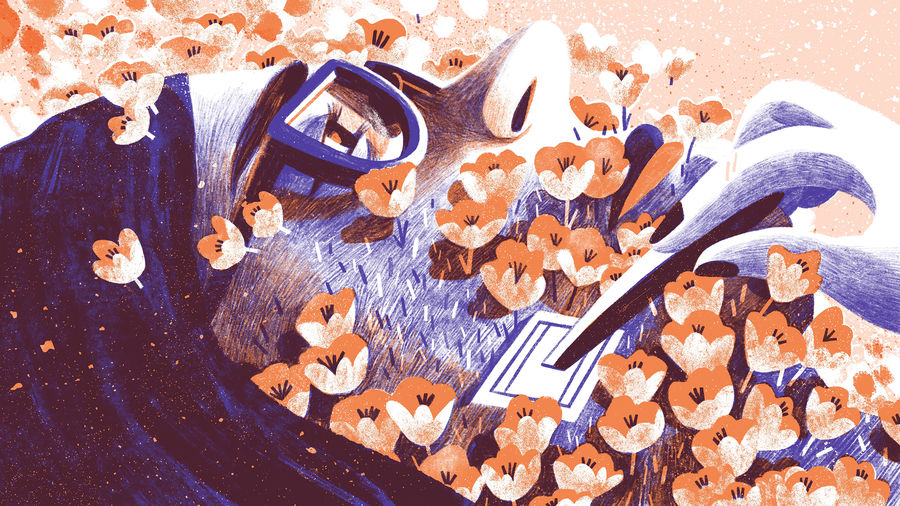 Twinkdom Has an Expiration Date, But Spinsterhood is Forever
Logan Scherer

I can’t do this anymore.

The war is over

The ‘H’ is out of shave at last