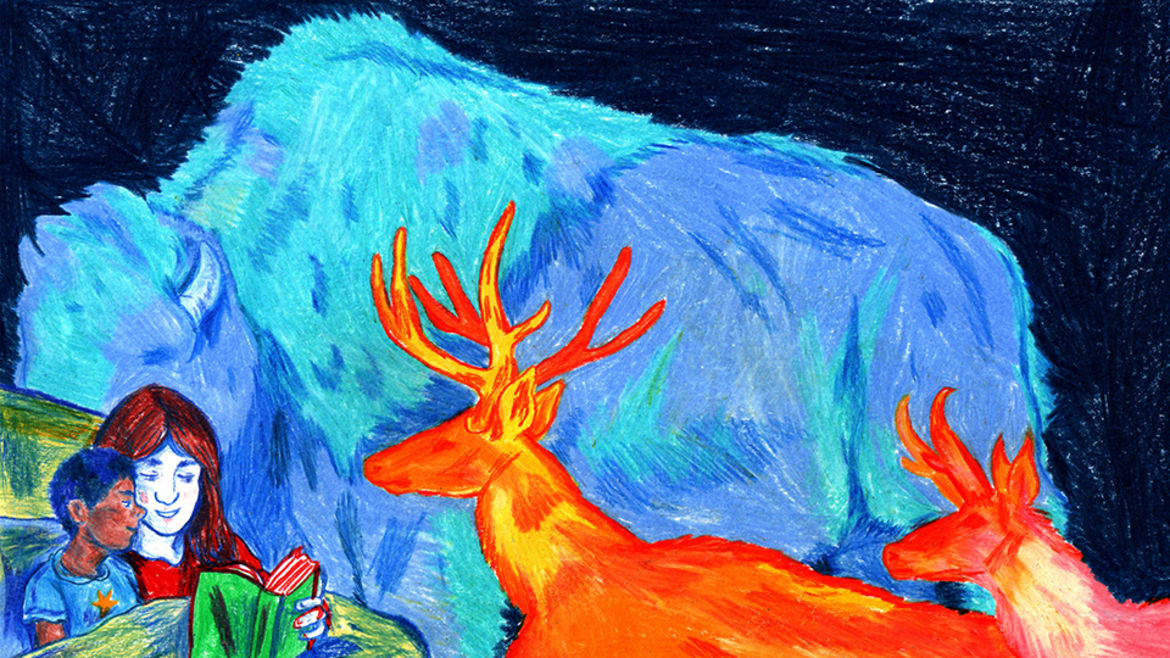 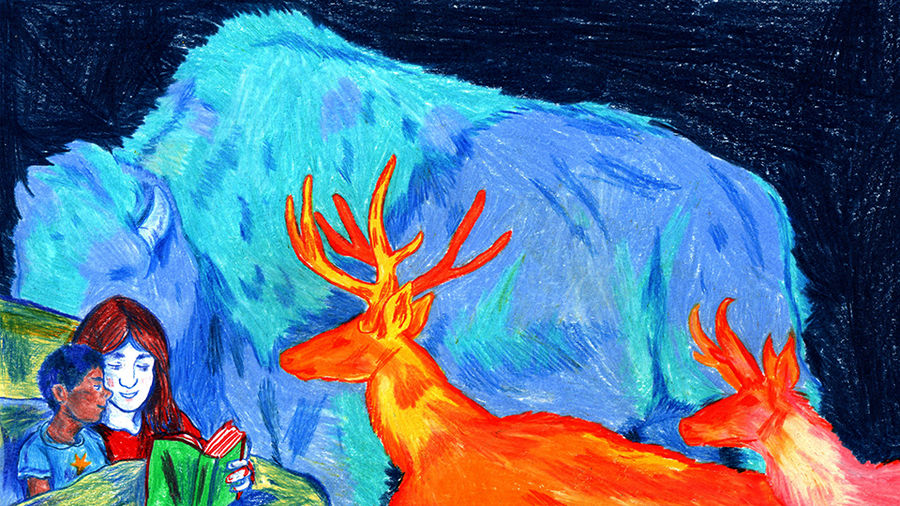 A Pregnancy, a Pandemic, and a Pear Tart
Hannah Matthews

I Needed Control of My Life, So I Started With My Hair
Nia Norris
Family | Parenting

Songs and Stories to Keep the Ghosts at Bay

We all have them, those unmet needs or wishes from our own childhood, the painful bits that creep in and affect how we parent.

My father tells me he learned I knew how to crawl when he heard me crying at the top of my lungs, crawling toward the living room one evening. My parents were having cocktails and I was meant to be safely in my crib for the night, but somehow I managed to climb out and go looking for them.

A former president of the National Book Critics Circle, Kate Tuttle writes about books and authors for the Boston Globe. Her reviews and profiles have also appeared in the Los Angeles Times, New York Times, Washington Post, and Newsday. Her essays on childhood, race, and politics have appeared in Dame, Salon, the Rumpus, and elsewhere.