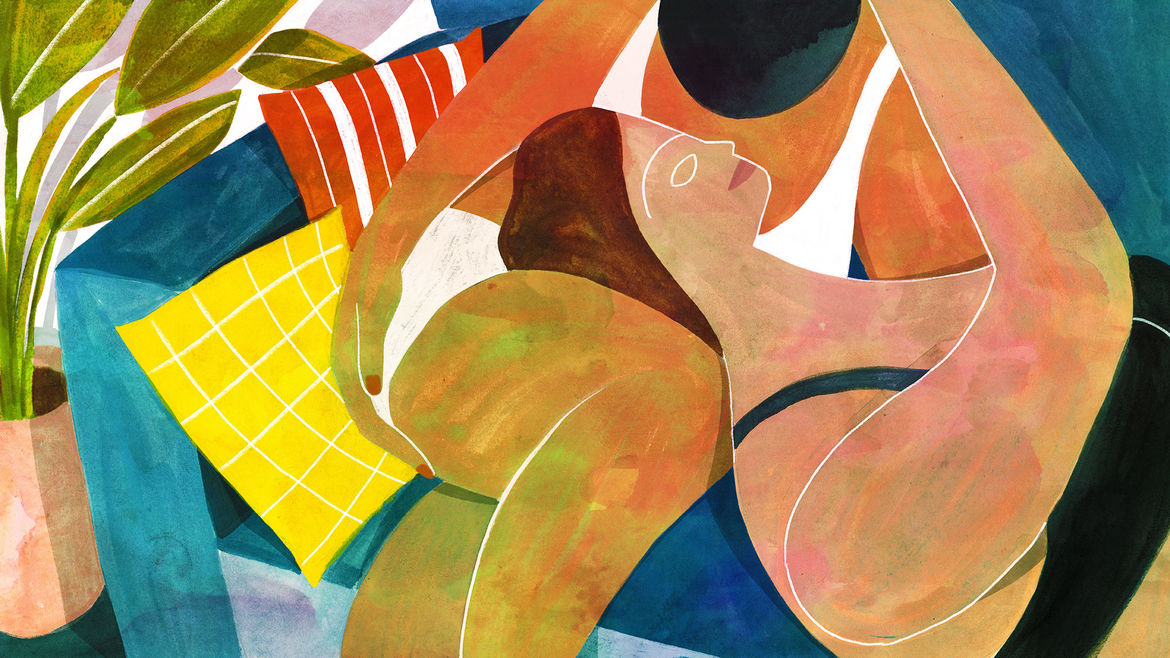 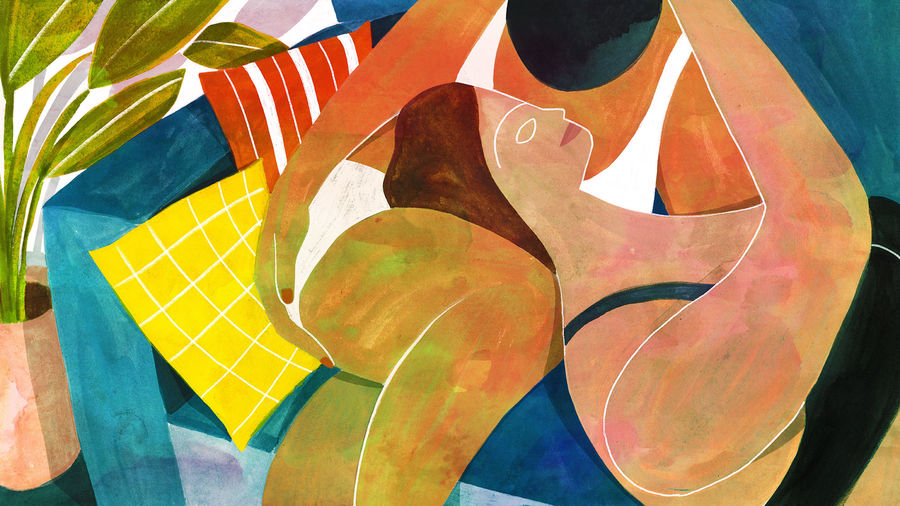 Writing Sex with Women, by Women, for Women

People have sex. Women have sex. It would feel irresponsible to censor or smooth over this part of their (and our) lives.

for sureOn Our Backs Guide to Lesbian Sex

Emily Hashimoto is a writer from the suburbs of New Jersey. She’s a graduate of Rutgers University with a degree in women’s & gender studies, and her M.S. in Information Science from Pratt Institute. She’s received fellowships from VONA and Queer Art, working with Sarah Schulman.

Her first novel, A World Between, follows two queer women of color over the course of thirteen years as they grow away from and towards each other. Her nonfiction writing has appeared in The Rumpus and Bitch Magazine, centering feminist critiques and queer narratives. She lives in New York with her wife and child.