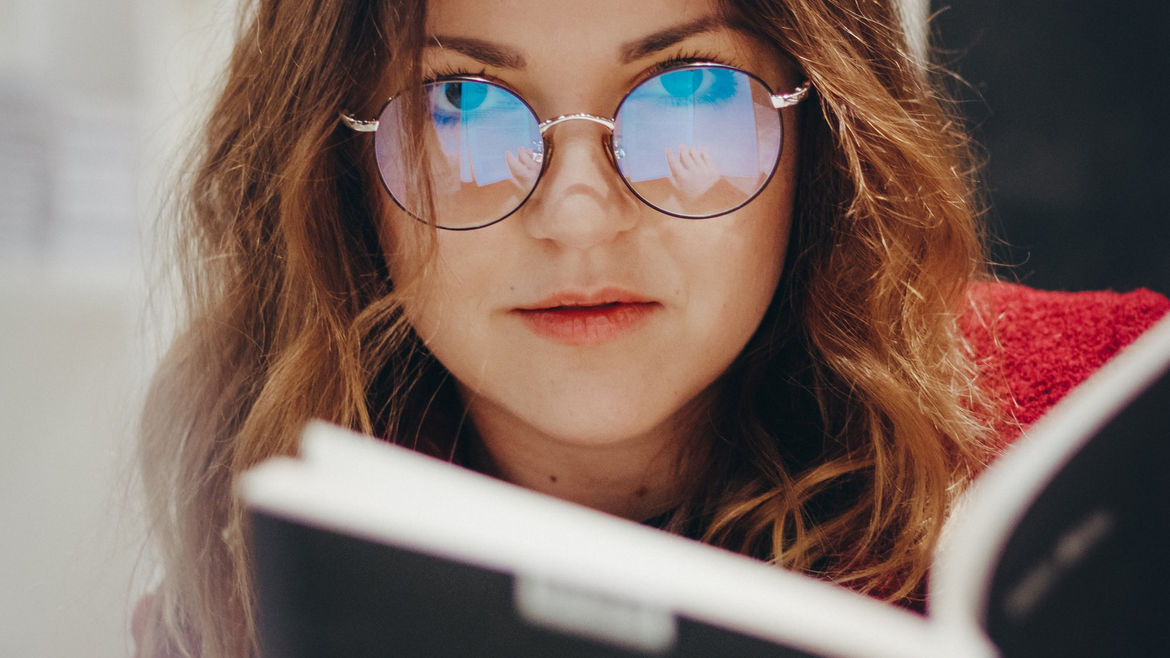 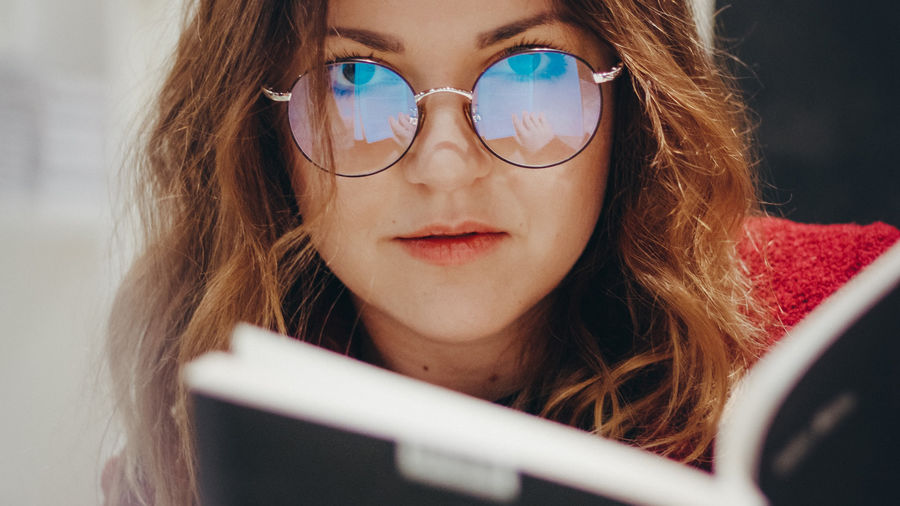 What I Read When I Was Radioactive
Natalie Adler
Culture | Books

thank you so much for writing this!

Emilia Copeland Titus lives in Brooklyn, New York, where she spends more time thinking about writing than actually writing. Her work has appeared in Barrelhouse, 12th Street, and Eleven and a Half.

Under Threat of the Really Big One

“You pick your tragedy and aim for that. I chose earthquake.”

Eventually, I Had to Lead: On Learning the Dance (and Writing the Book) That Scared Me

Tango is not a thing that can be done halfway. Neither, I learned, is memoir. You’re either all in, or you’re dishonest.