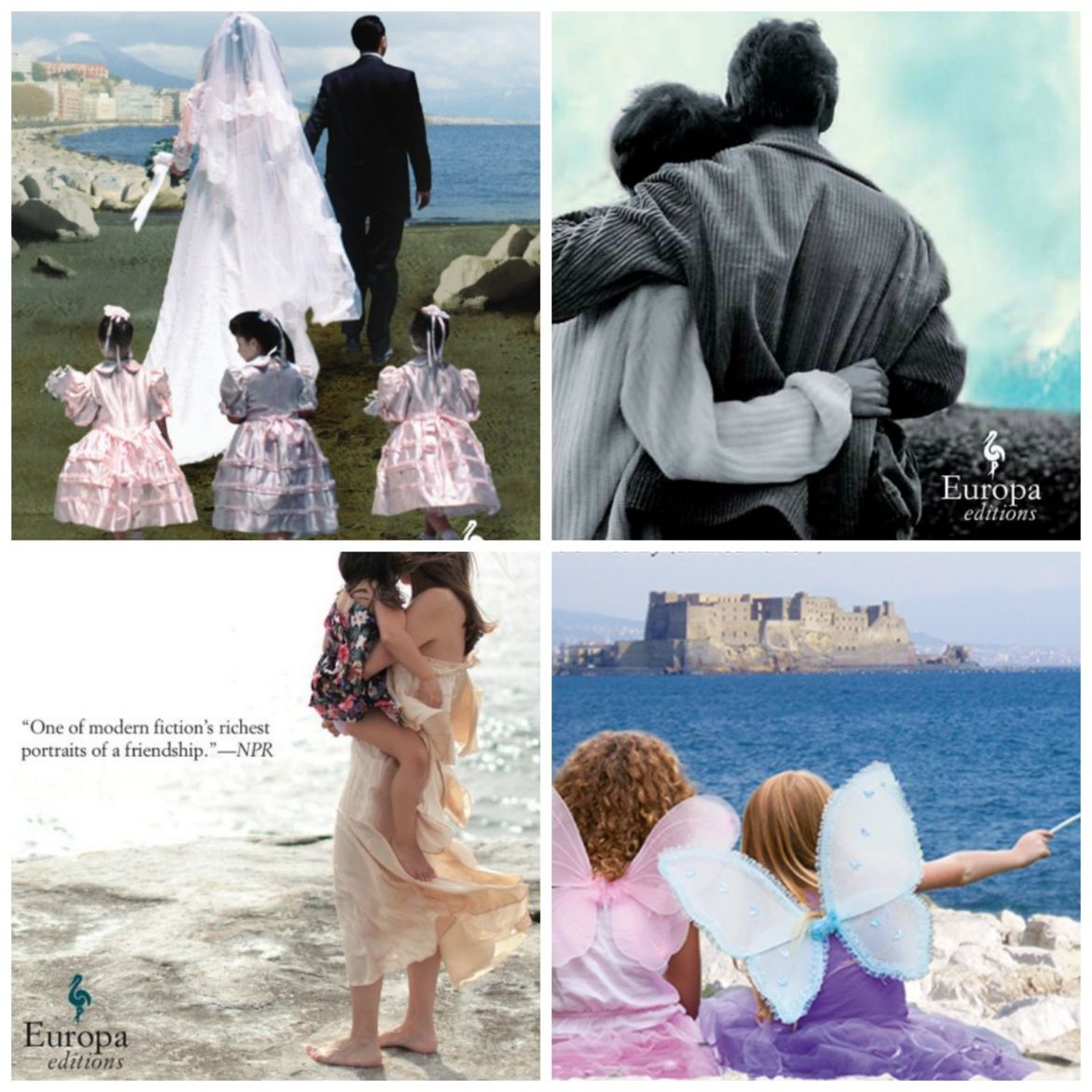 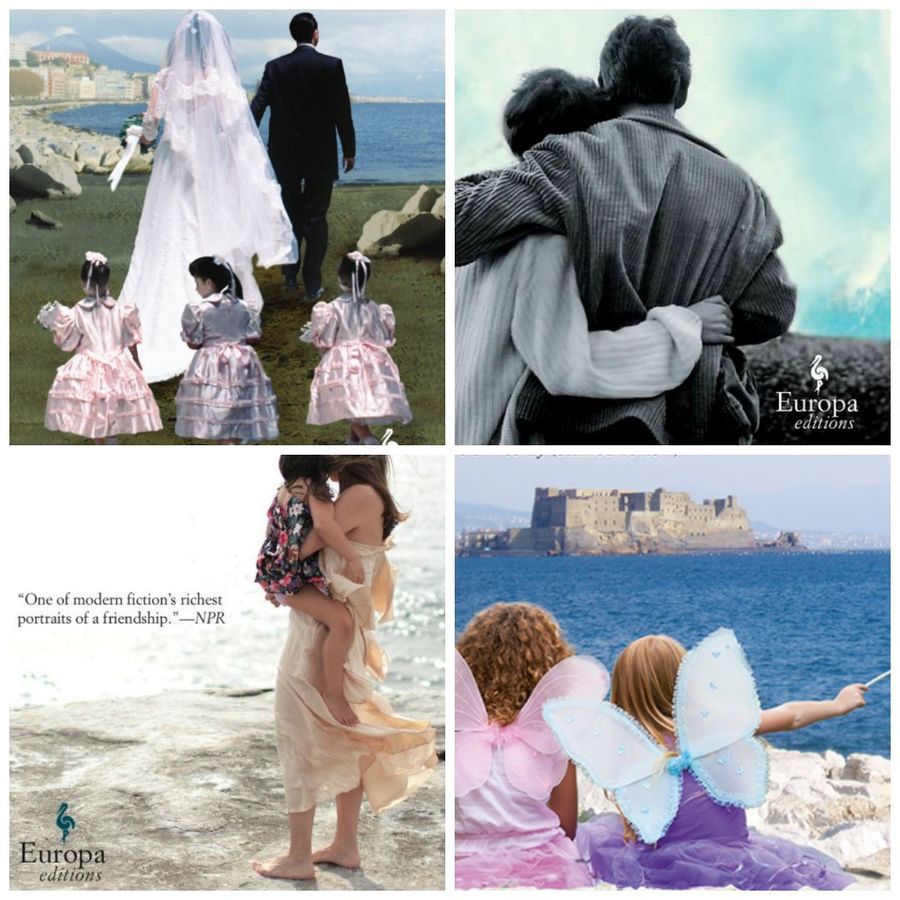 details from cover of The Neopolitan Novels

The Threat Within: Harry Potter and the Cultural Baggage of Orphan Stories
Kristen Martin

The day before an earthquake I spent five delirious hours in the Naples airport. I spent ten minutes outside smoking a cigarette. I thought: This place is pale yellow and has unusual palm trees. It had tropicality with European gravity. There was a blue-lavender volcano that I could not see.

The Story of a New Name.

The Story of the Lost Child,

Those Who Leave and Those Who StayTheNew York Times

Katherine Faw is from North Carolina. Her debut novel, Young God, was long-listed for the Flaherty-Dunnan First Novel Prize and named a best book of the year by The Times Literary Supplement, The Houston Chronicle, BuzzFeed, and more. Ultraluminous, a novel, is forthcoming in 2017. She lives in Brooklyn.

“As a personality the main thing is that I am determined. In June 2001 I was determined to commit suicide.”

On Reading Hunter S. Thompson’s “Fear and Loathing on the Campaign Trail ’72” in 2017

“There are those who fail to realize how deeply Thompson cared about his country. He was a product of it.”