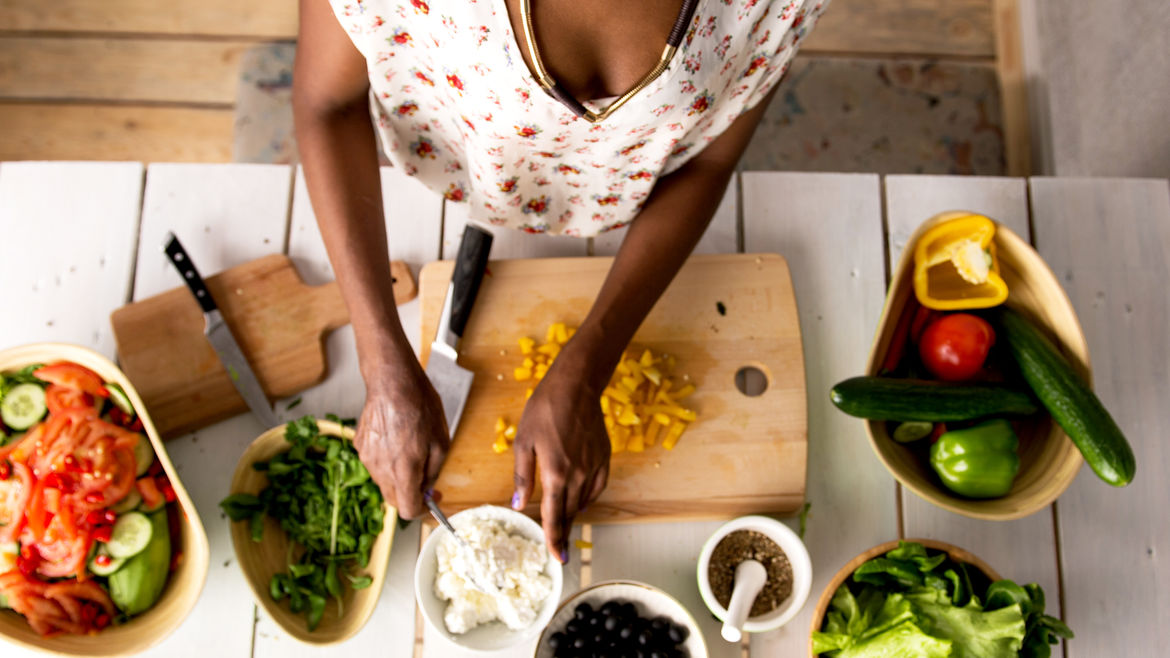 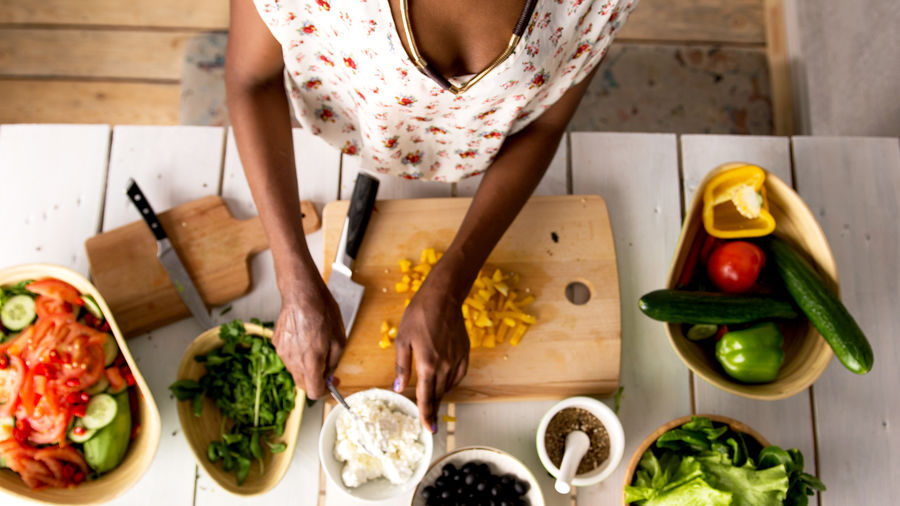 A Kenyan writer of both fiction and non-fiction. For her fiction, she is interested in writing stories that portray Kenyan-ness(and African-ness) in the ordinary, mundane,defining details. For her nonfiction, she particularly writes narrative essays. She also writes about feminism and all its intersections, especially for African women. You can find more f her work at clariesramblings.com