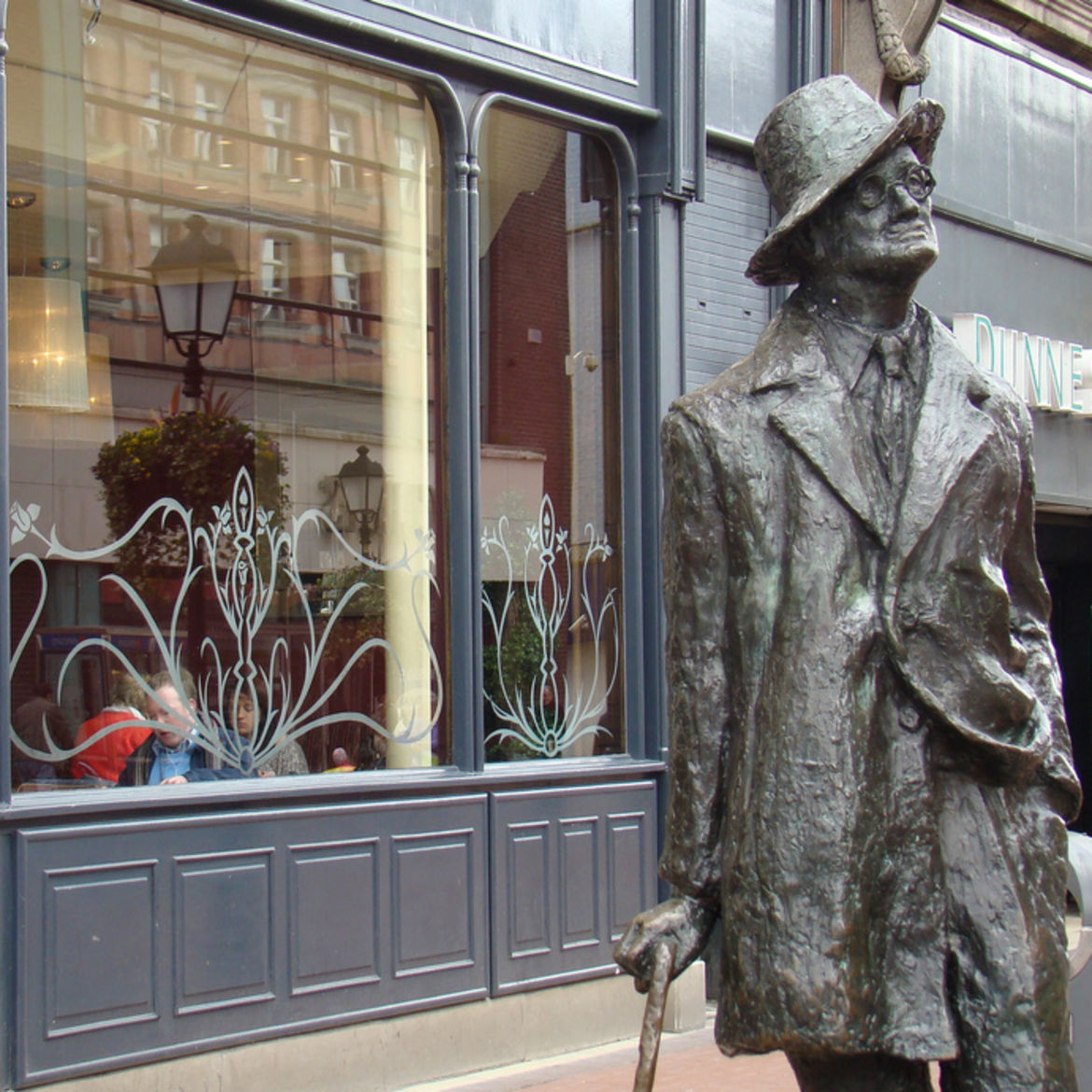 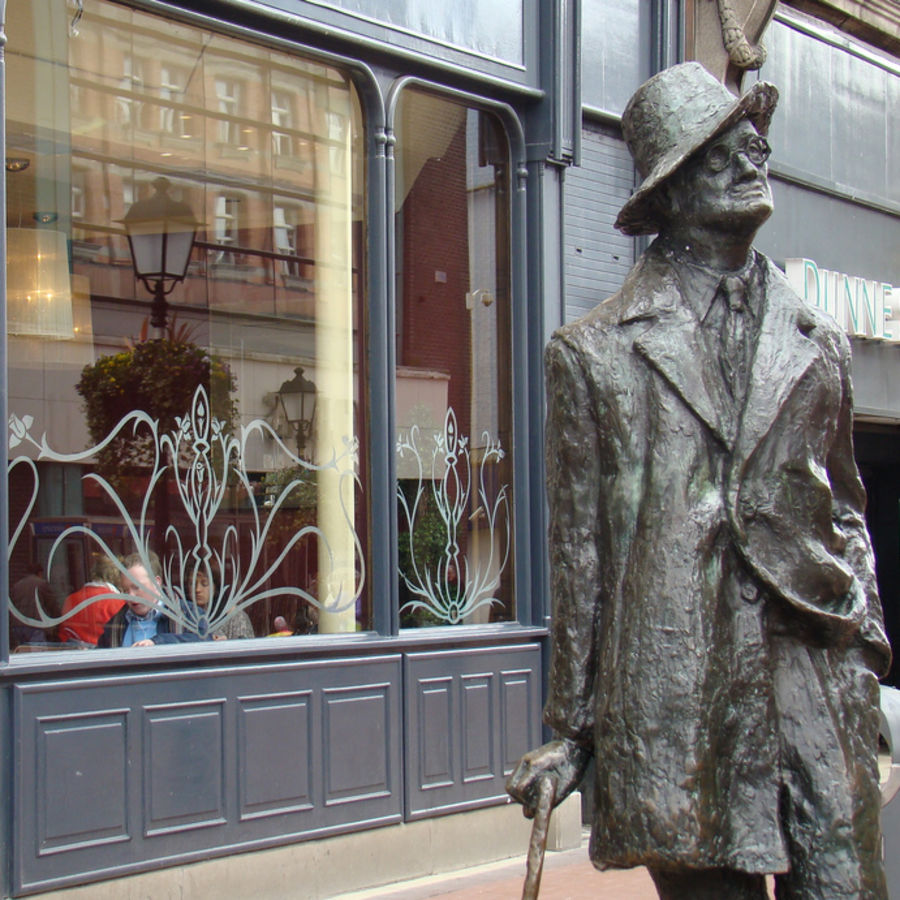 My Movement from Dancing to Writing
Sari Wilson

A couple of weeks ago, an American writer friend emailed asking me to take part in a project she’d devised, a sort of poetry sharing circle—or “poetry pyramid scheme,” as a mutual friend later described it—in which everyone participating would send “an encouraging quote or verse” to another participant. The thing we sent out, be it a poem, a text, a prayer, or a meditation, was to be something which we ourselves found a help in challenging times. The hope, presumably, was to get a wealth of consoling and uplifting language out there, and sitting at my computer in a hotel room in Dublin, where I had traveled to take part in an event for James Joyce’s birthday, I thought this was a very nice idea indeed. I thought, “I’ll do this, definitely.” I thought how glad I was to have the chance to send something like this to my randomly assigned fellow pyramid schemer, who was a writer I really admired.

Like birds; and the years, the years Fly past anti-clockwise Like clock hands in a bar mirror.

Belinda McKeon’s debut novel Solace won the 2011 Faber Prize and was voted Irish Book of the Year. Her second novel, Tender, was published by Lee Boudreaux Books in February 2016. Her essays and journalism have appeared in the New York Times, the Paris Review, the Guardian, A Public Space and elsewhere. She lives in Brooklyn and is an Assistant Teaching Professor of Creative Writing at Rutgers University.