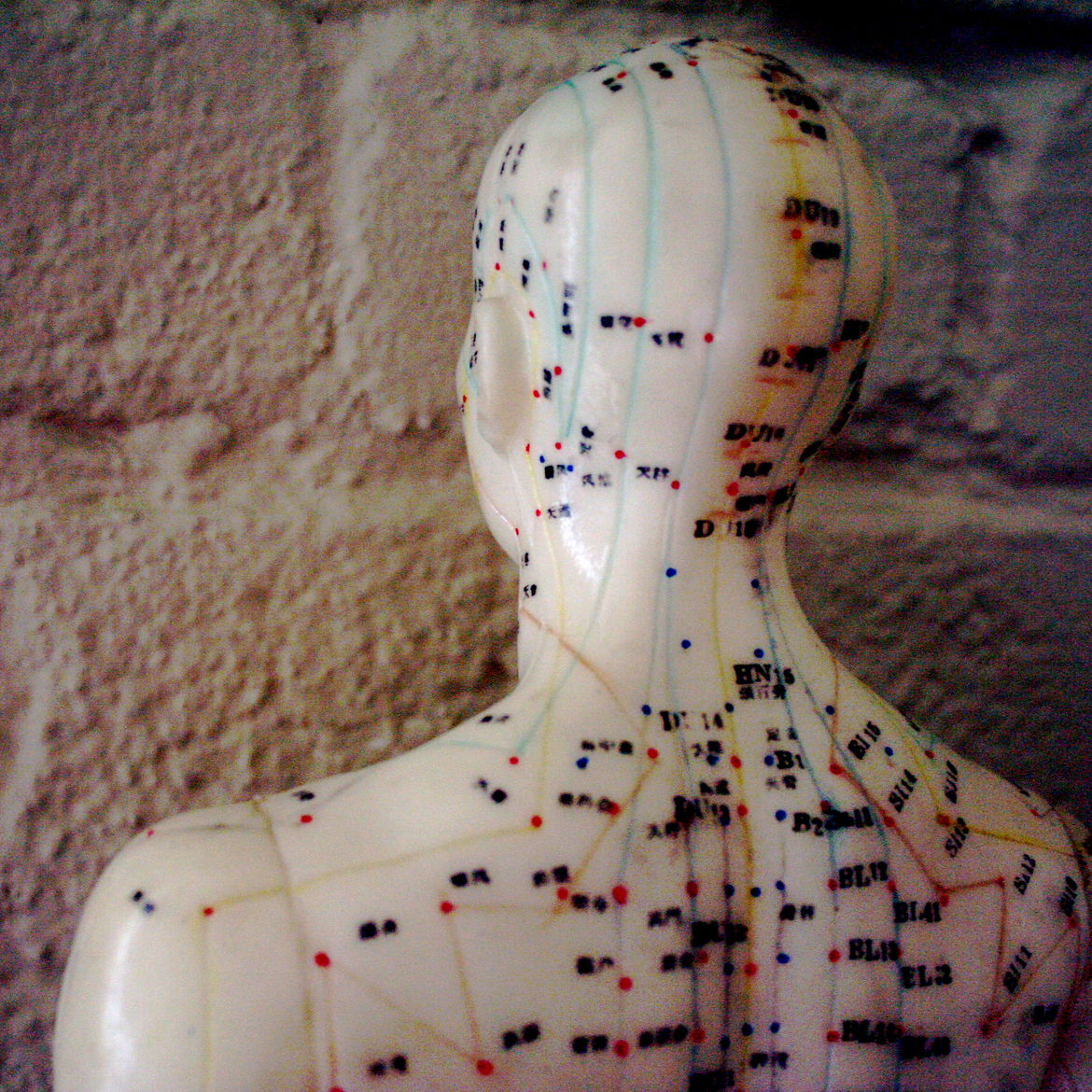 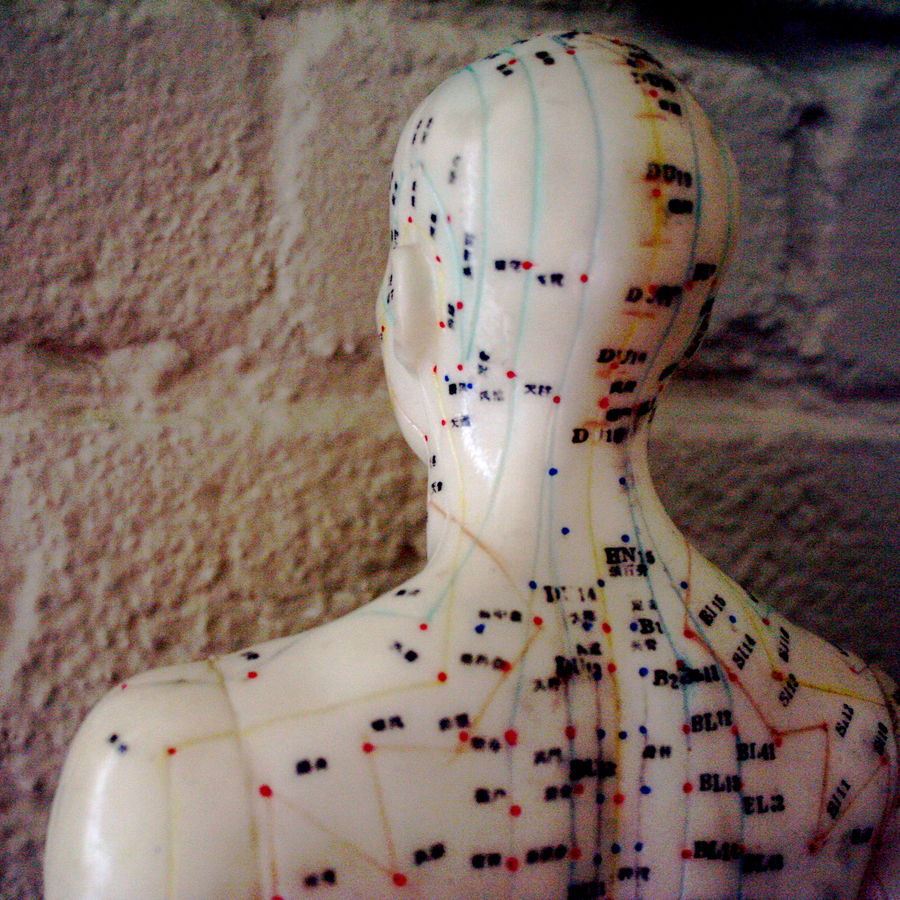 No Satori: Living Between Noise and Silence
John Cotter

When It Hurts So Bad: On Fighting a Depressive Episode
Bassey Ikpi
People | Diagnosis

Let me pass away, nobody bother you, my mother texted after yet another of our phone arguments.

Be as honest and sincere as possible

I know my mother loves me. But she’s always appeared to love me like something she owns. In bad times, I have thought she loves me rather like she loves her car: You take your car to the shop, get the oil changed, make sure the paint is polished—you want your vehicle to run as long as possible. That I have grown to be sentient and verbal in my disagreement is as baffling to her as if her car suddenly started talking and expounding upon the disadvantages of late capitalism. From deciding to go to graduate school in creative writing, to marrying my best friend, to moving to New York City to chase my writing dreams, my mother has objected to all of my major life decisions.

Even while I was recumbent in the transplant ward, watching my blood counts dwindle to deathly low levels, she would thrust her phone in my face to show me photos of my father’s girlfriend, insisting on my outrage. When the doctors decided to release me from the transplant ward after just three and a half weeks instead of the six to eight weeks originally planned, while my wife, my brother, and I celebrated, my mother complained about the hassle of having to travel from her Airbnb on the Upper East Side to my apartment in Brooklyn Heights to see me.

It’s hard to dismiss the guilt I feel. A friend of mine—a man in his sixties—once said that when his mother died, he was just glad to be free of her. I know that many people never find a happy resolution in their relationships with their parents, the storybook ending with the glimmer of hope and redemption. Some just get the darkness.

When I finally ducked into the bedroom and made the call, she answered immediately.

“I’ve been waiting all day,” she said.

For once, we had behaved like a mother and son were supposed to.

I wish I could report that our relationship has been fantastic since then; that the act of vocalizing our love was an everlasting salve. In truth, not much has changed. My mom still blames me and the gods for my “having problems.” I still bristle when she rants about everything from acupressure to the miracles made possible by consuming dates.

A MacDowell Colony fellow, Leland Cheuk authored THE MISADVENTURES OF SULLIVER PONG (CCLaP, 2015), a novel, and LETTERS FROM DINOSAURS (Thought Catalog, 2016), stories. His work has been covered in VICE, The Millions, and The Rumpus, and appears or is forthcoming in Salon, Kenyon Review, Prairie Schooner, and elsewhere.