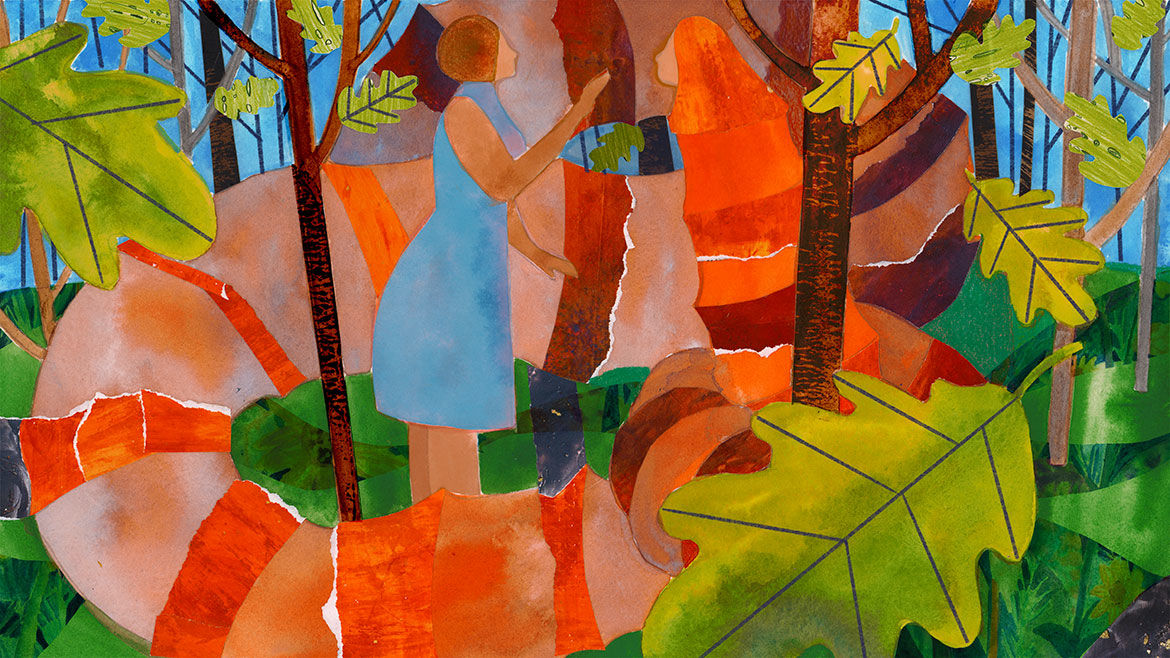 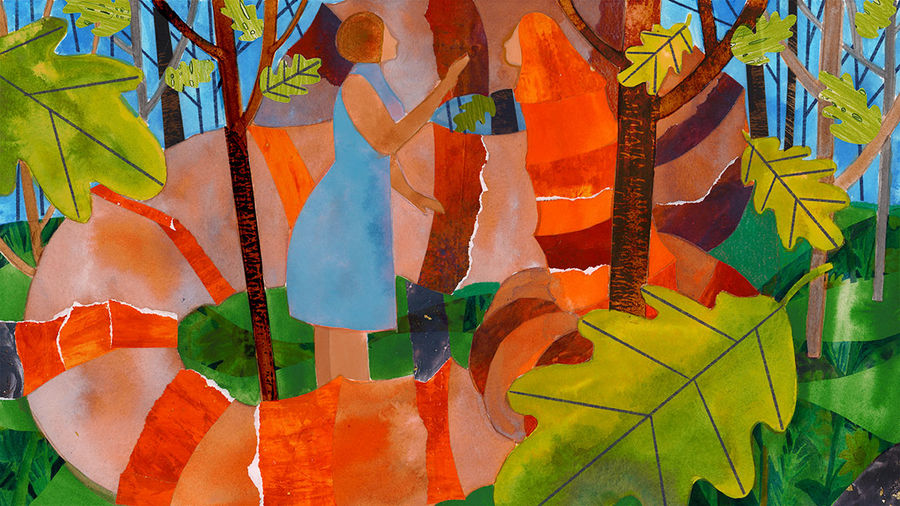 Are you mixed?Are you Malaysian/local?Where are you from?What are you?

The Buddhist Bug: A Creation Mythology

The Buddhist Bug, Into the Night

Why is The Bug Buddhist? Isn’t her head covering Muslim? Where is she going? Is she looking for something? If so, what?

What are you? Are you one of us or one of them?

How are you? What do you love? What are your dreams? Do you need anything? How can we help?

Deborah Germaine Augustin is a writer and teacher born and raised in Malaysia. She trained as a fiction writer but creative nonfiction might be her true calling.  She dreams of a world where we all have freedom of movement. Follow her on Twitter @dbgermane.