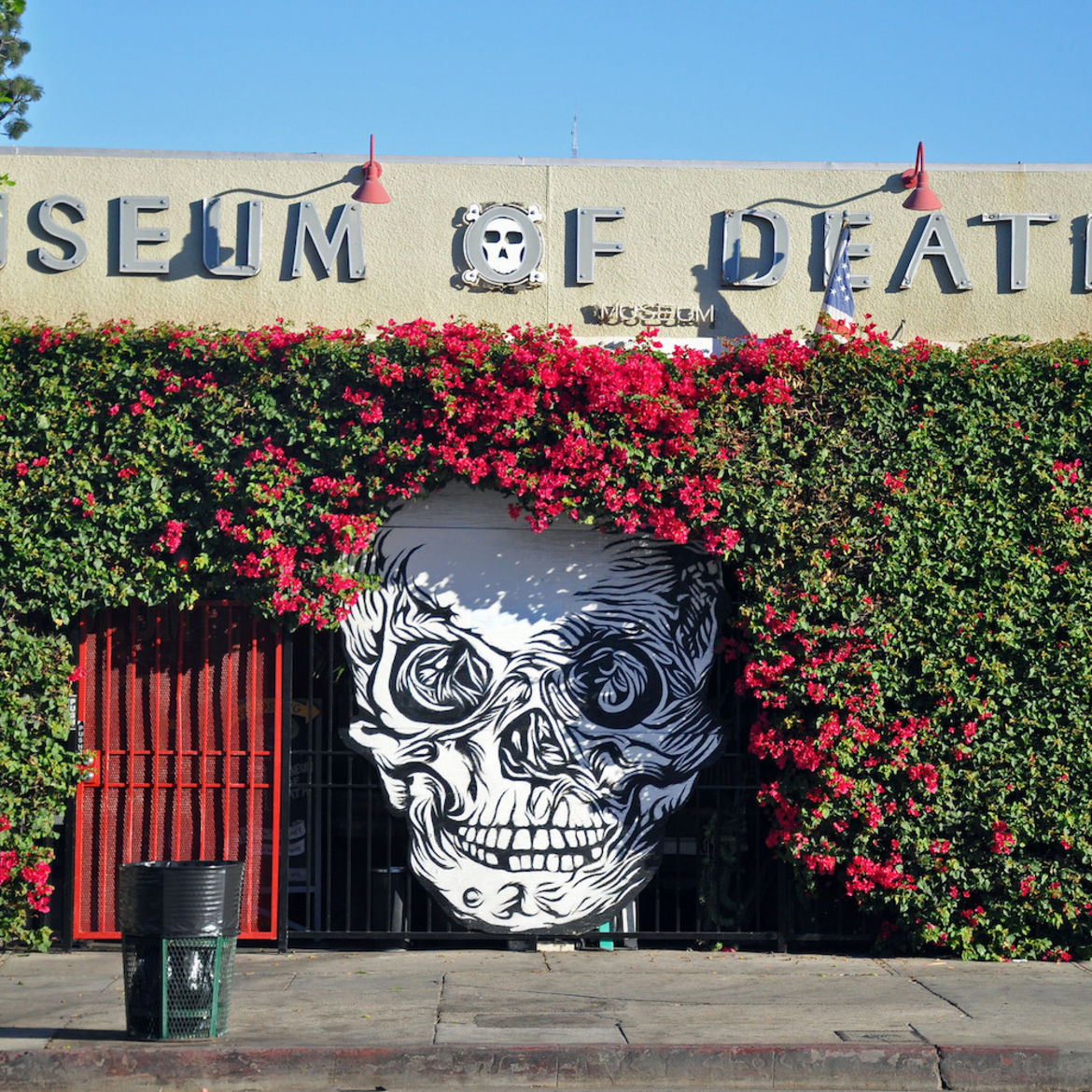 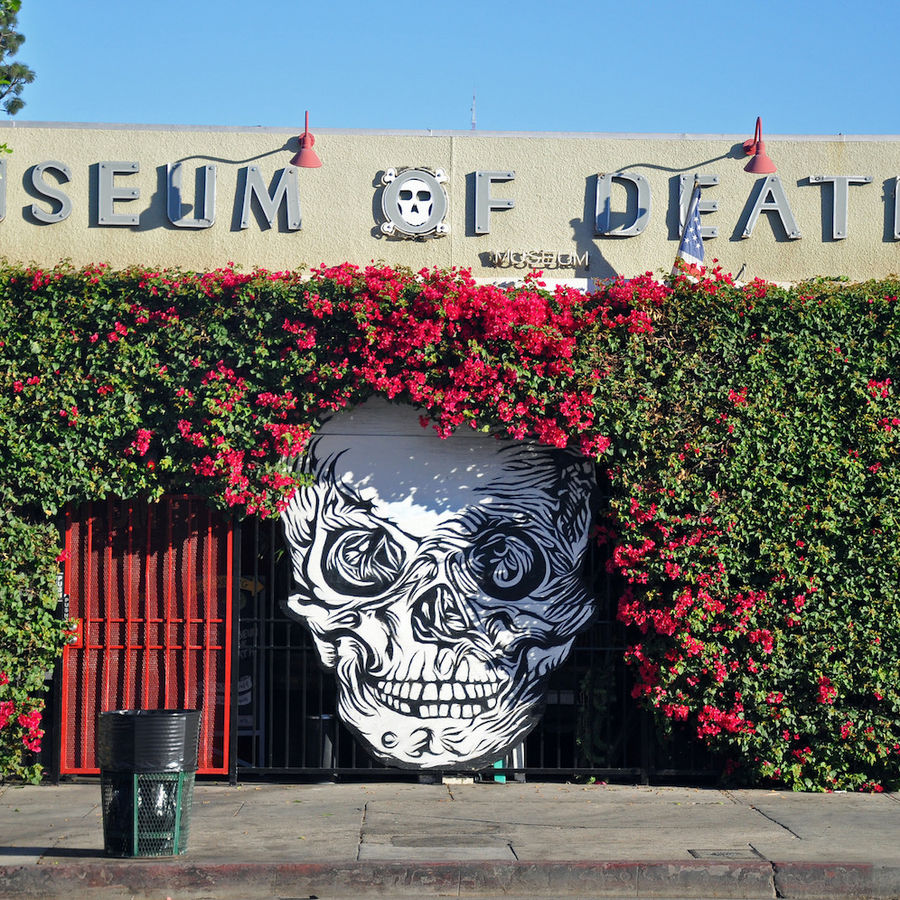 On Signs and Solitary Women; or, Why I Kept the Bureau for Myself
Tallulah Pomeroy

Las Cosas, Cosas Son: The Things We Give Up to Be Here
Salomé Gómez-Upegui
Things | Kept

Death and Its Museum

“Beauty and decay: the unhappy conjoined twins of progress.”

Dave Wheeler is the author of Contingency Plans (TS Poetry Press). He has written for The Morning News, The Stranger, The Other Journal, Glitterwolf, The James Franco Review, The Monarch Review, and others. He earned his BA in Creative Writing from Western Washington University and is now associate editor for Shelf Awareness in Seattle.

A Moment Spins on the Axis of You: The Fourth Dimension of Yayoi Kusama’s “Infinity Mirrors”

Our experiences with a piece of art are varied and unique. Some pieces may take a lifetime to digest.