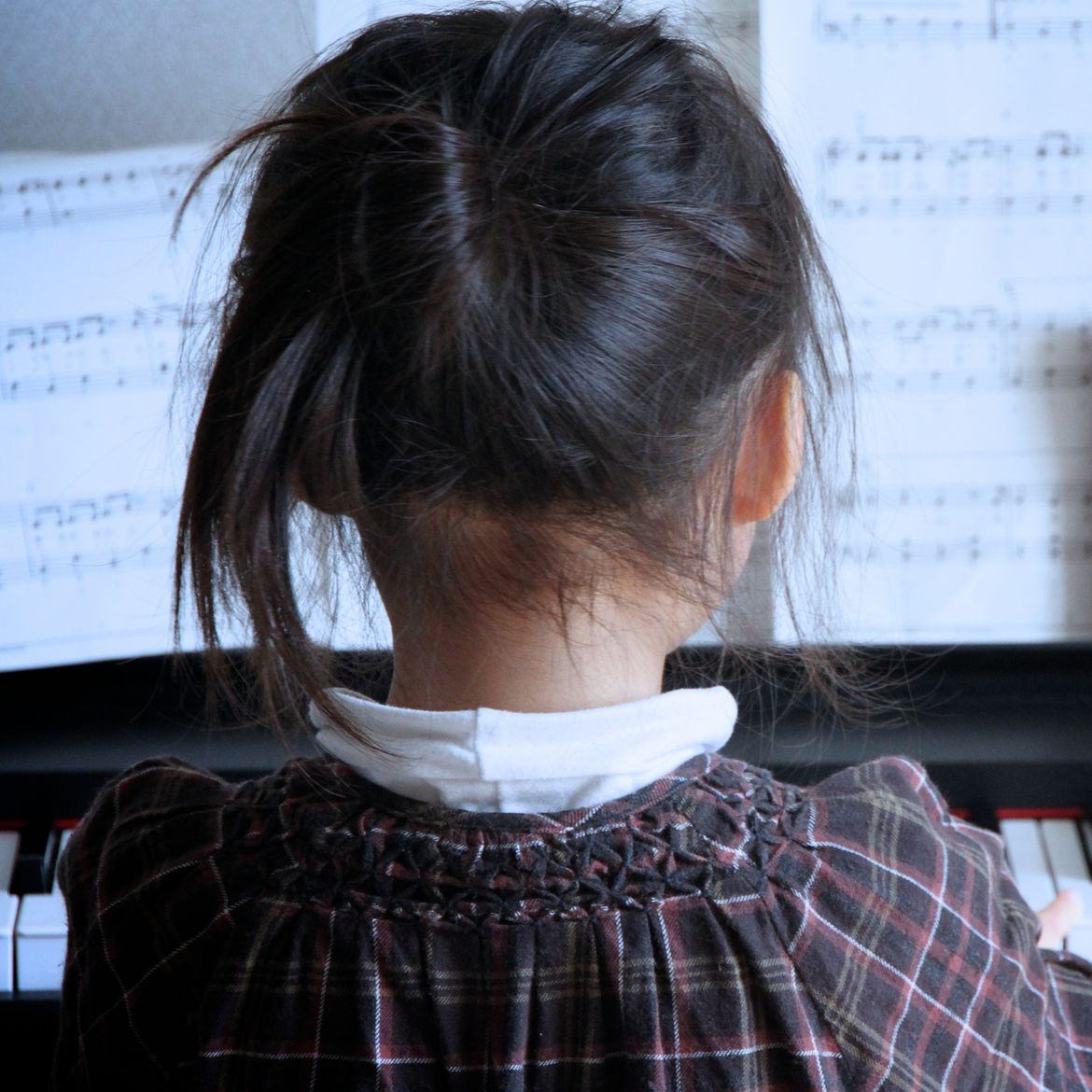 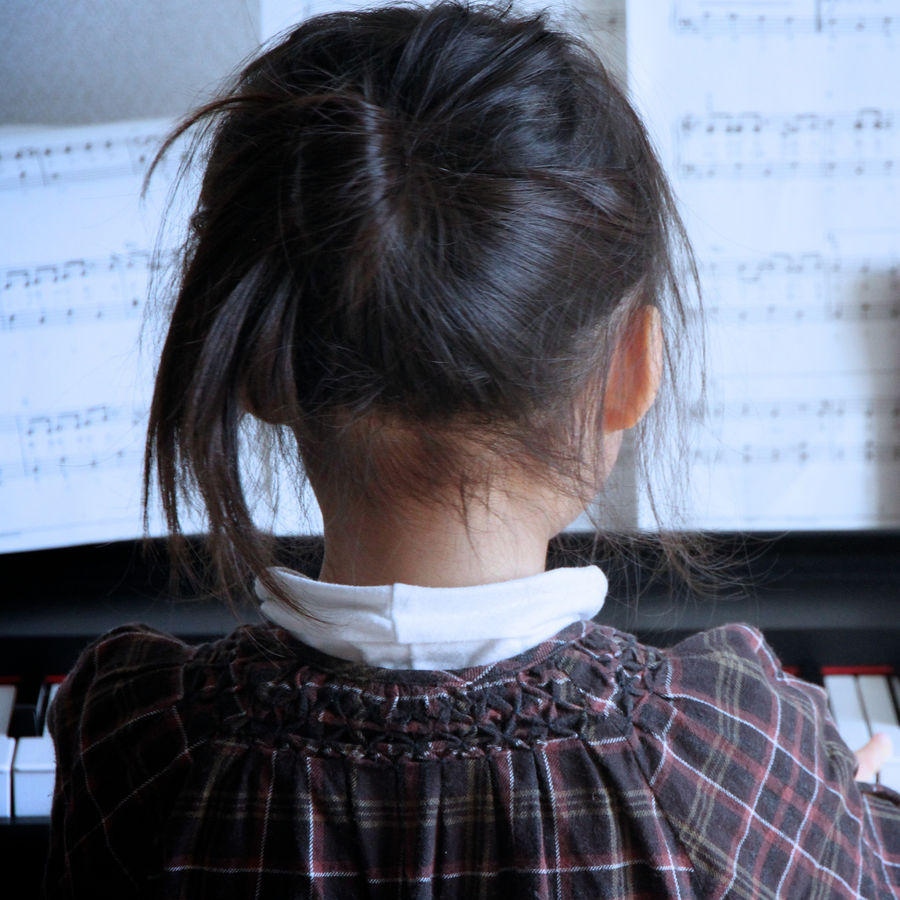 Can Desire or Love Be Predicted?
Angela Chen

This is DATA, a monthly column by Angela Chen on numbers, nerdery, and what it means to live an evidence-based life