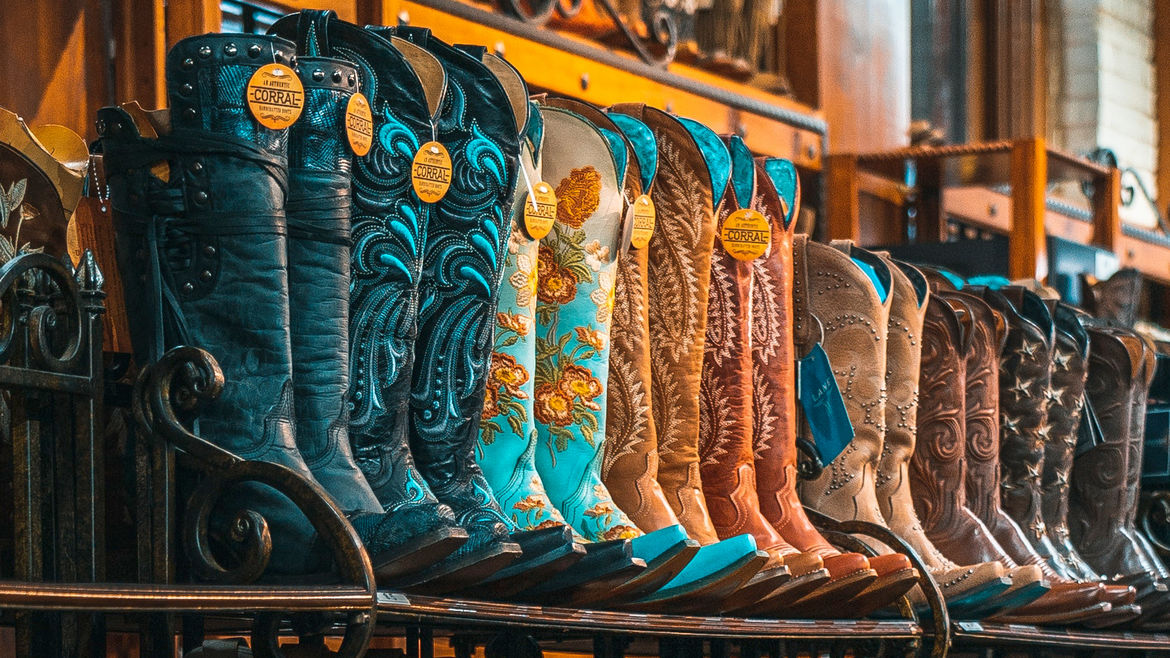 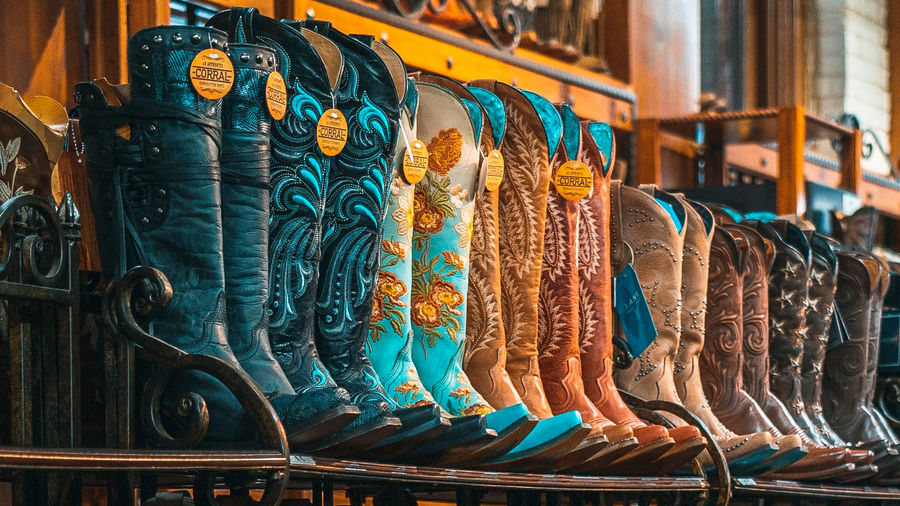 We Barrio Boys and Our Papi Chulo Philosophics
Marcos Gonsalez

y parents put a premium on traveling, something their parents couldn’t afford and something not many people who lived in our parts of Oklahoma could do either. My mom made a big point of it. We went to New York when I was in the fourth grade and she rented a limo just to take us a few blocks. “There,” she said after we climbed out, as if she’d knocked something off a long to-do list. “Now you don’t need to be impressed with limos anymore.”