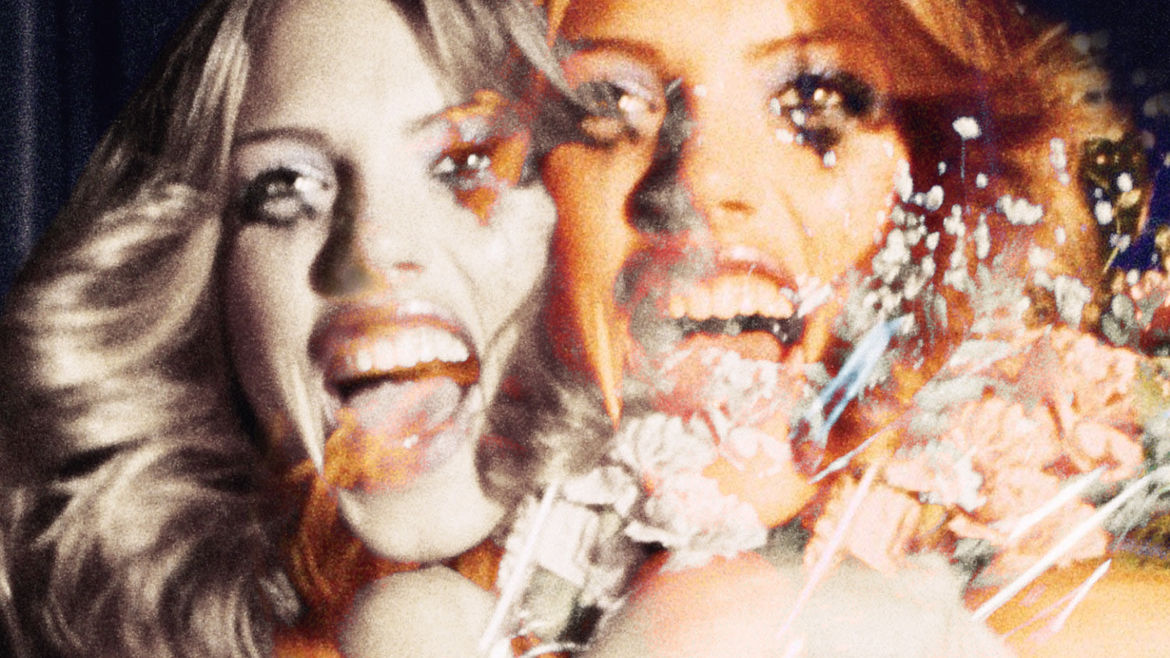 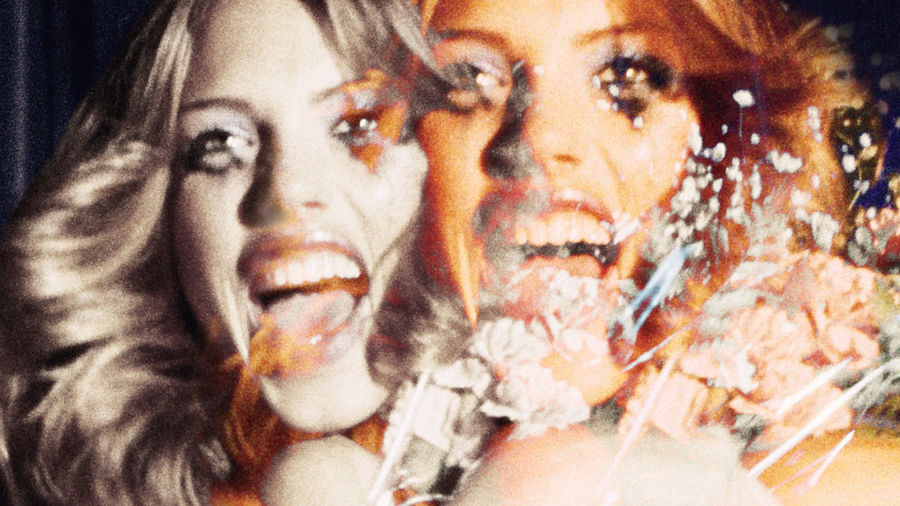 What Vin Diesel Taught Me About Singing and Sincerity
Joshua Bohnsack

Yeah, I'm the one with no soul