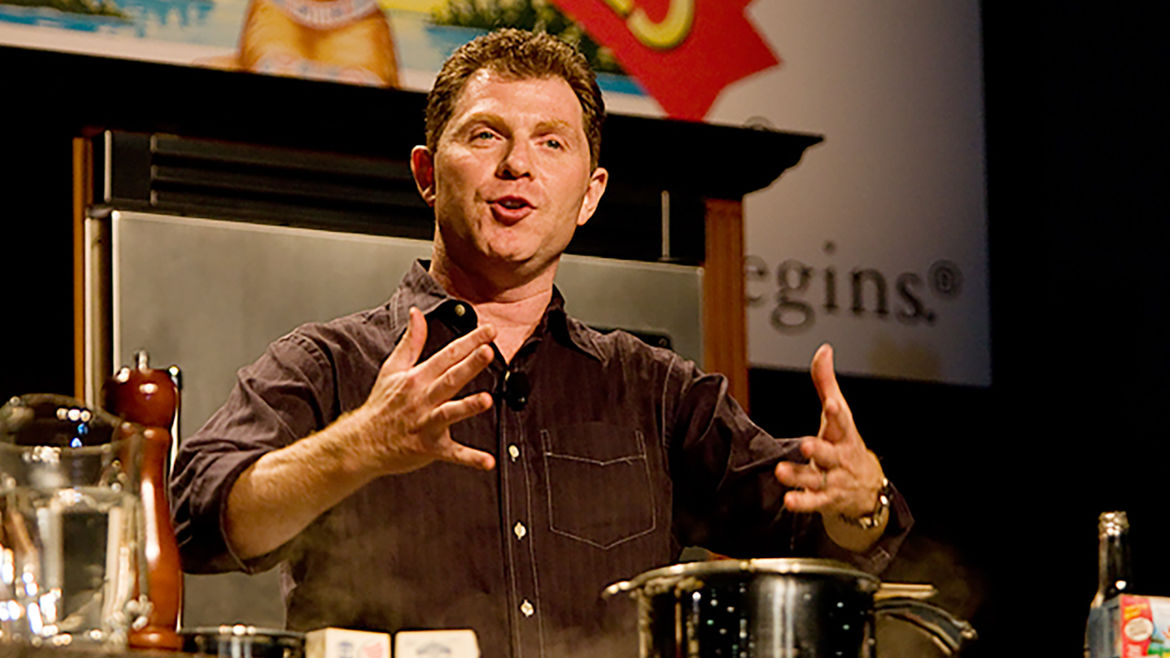 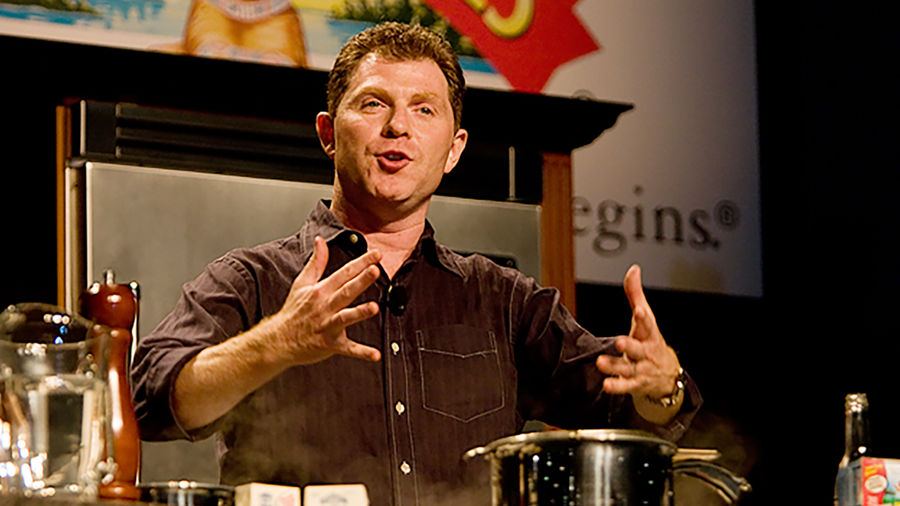 Bobby at Home: Fearless Flavors from My Kitchen