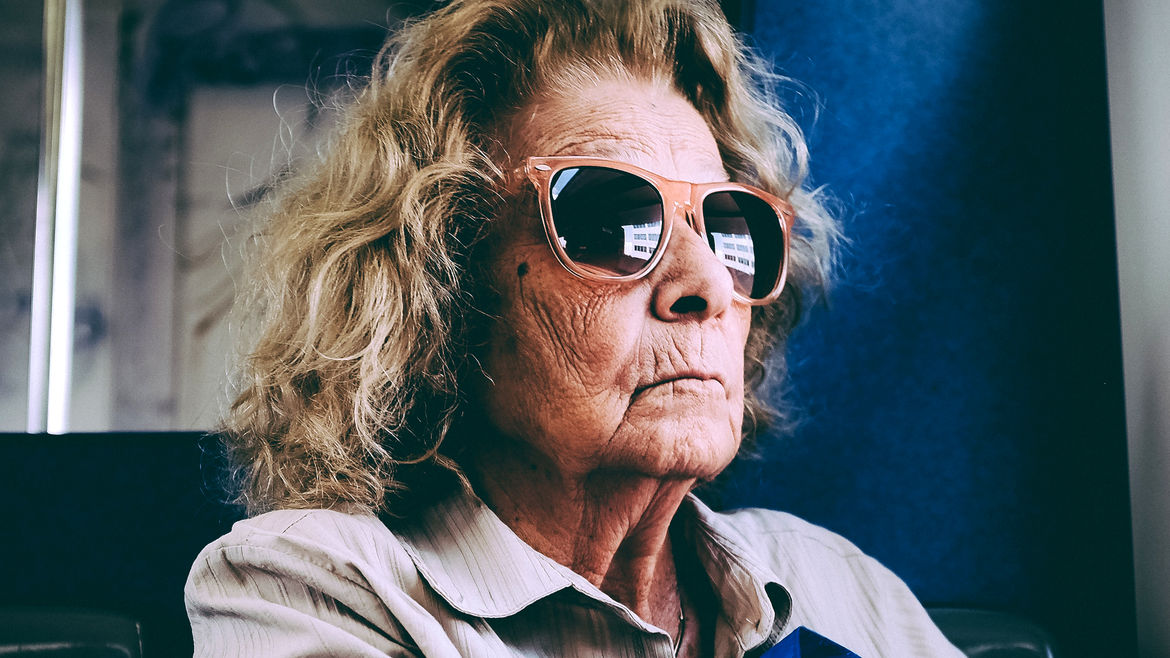 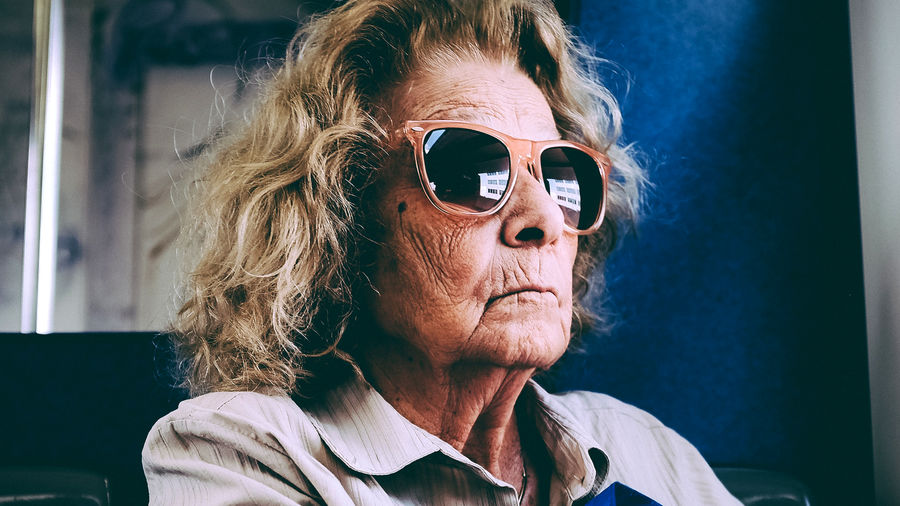 Marilinda, you will be happy with RobertoMijitayour life will be swollen with loveMarilinda, on the fourth day the moretónes become bright as flower pollen, and that’s when you will be able to cover them the easiest with makeup. Corazónthere will be days when you wonder why, si Dios es amor, you are still alive on this earth.

Katie Gutierrez lives in San Antonio, Texas, with her husband, one-year-old daughter, and two dogs. Katie has an MFA from Texas State University, and her fiction and essays have appeared or are forthcoming in Catapult, Washington Post, Lit Hub, Motherwell, and more. She is working on a novel while her baby naps. Find her on Twitter @katie_gutz.

They watched the uprising on the phone, while eating apricot pie.

Insufficient Funds, But Plenty of Tooth and Feather

An ATM refuses to dispense money to a person considering suicide.