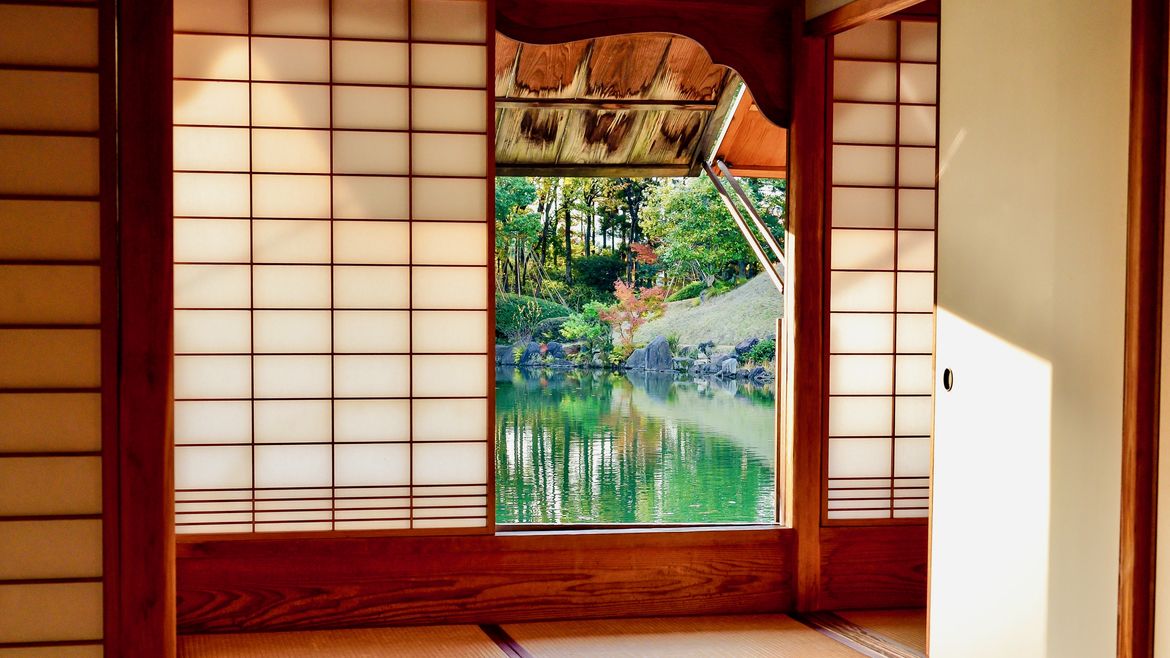 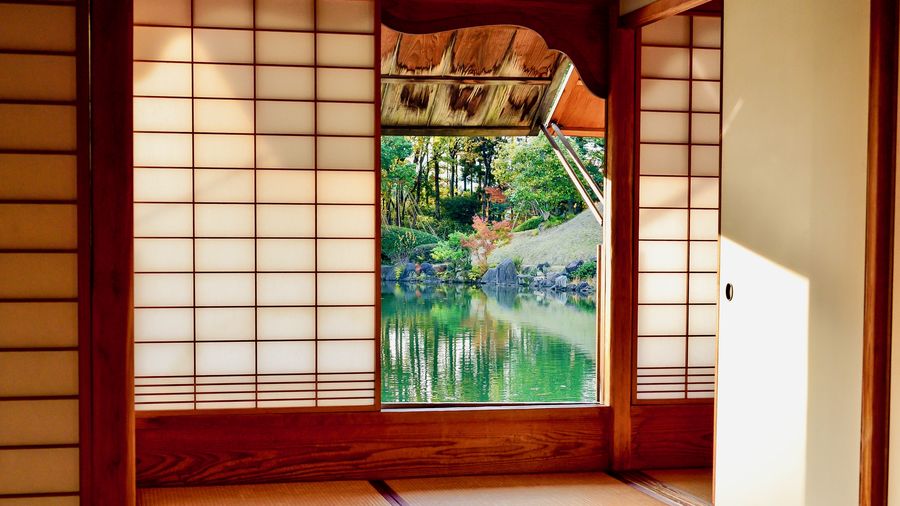 Learning to Cook in Japan, I Fed My Family and My Sense of Self
Ann Tashi Slater
Columns | Tokyo Journal

How I Found Sanctuary Living in a Japanese Teahouse

Above all, the teahouse was a room of my own, the first I’d ever had.

This is Tokyo Journal, a monthly column in which Ann Tashi Slater writes about culture, society, and day-to-day life in Japan.

The Narrow Road to the Deep North (Oku no hosomichi)

assert yourselfwho do you think you are?