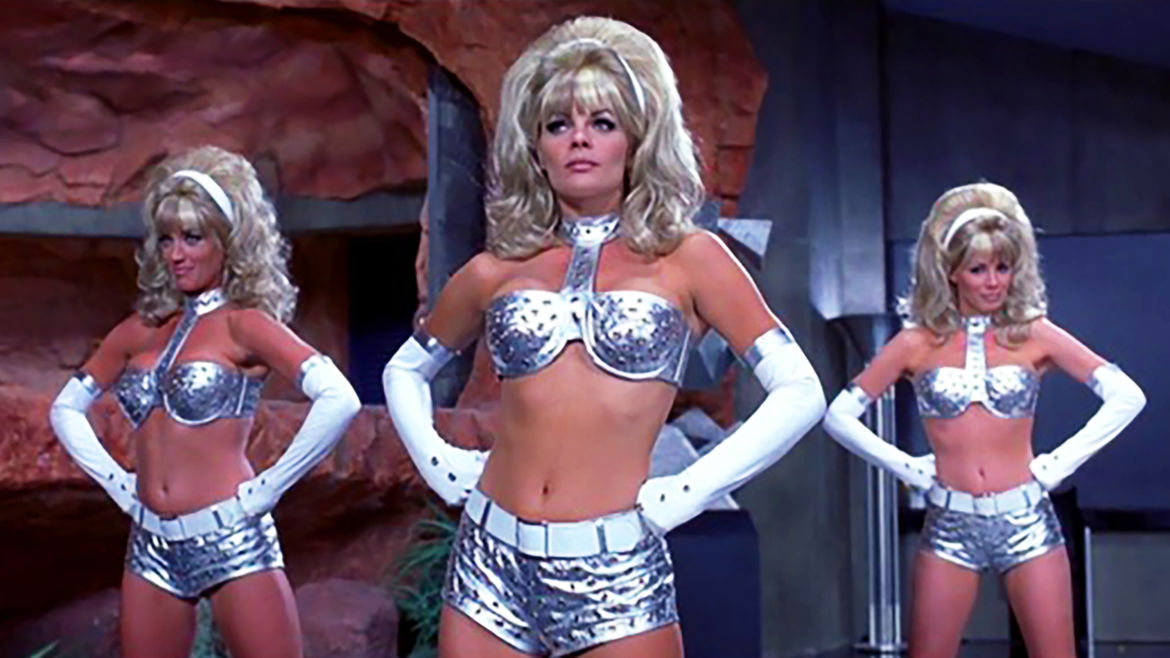 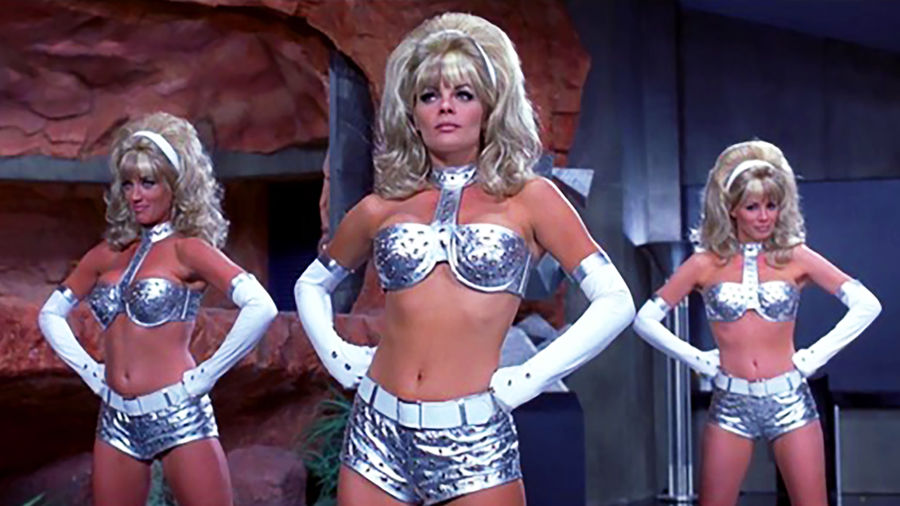 This is Lurid Speculations, a column on ’90s movies and t4t sexuality by Grace Elisabeth Lavery.

Austin PowerspersistenceThis is perhaps what Number Two means when he says that there is no world left. If you want to imagine the future, imagine an old white man from 1967 telling you to shut up, in the face, forever. It is too ugly to bear.