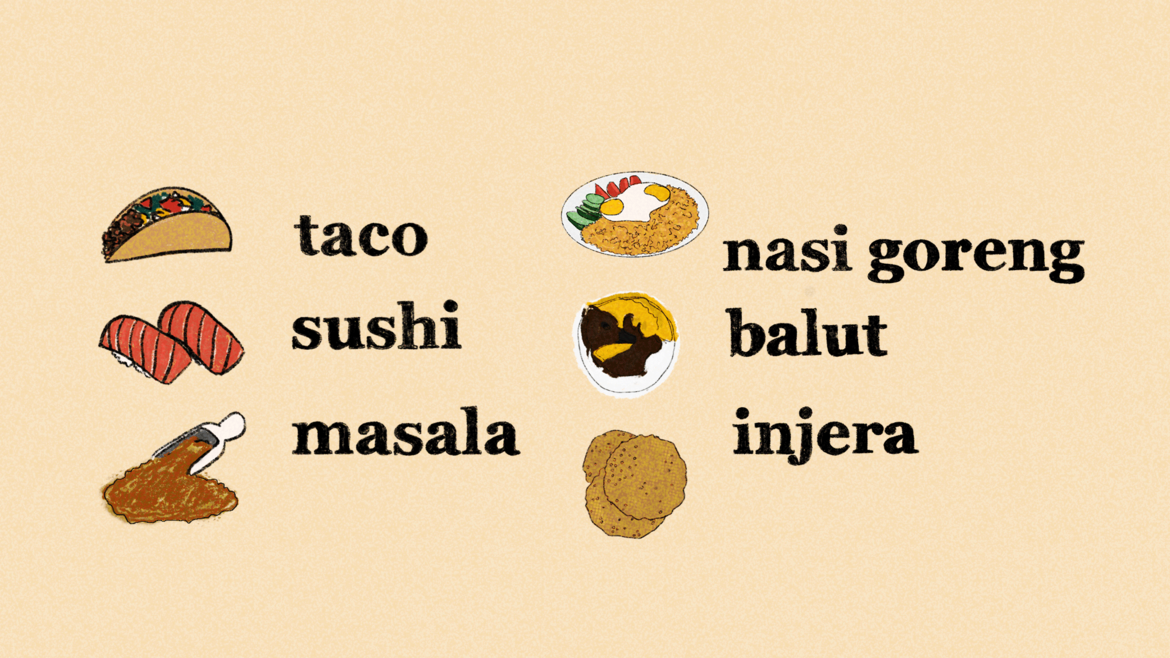 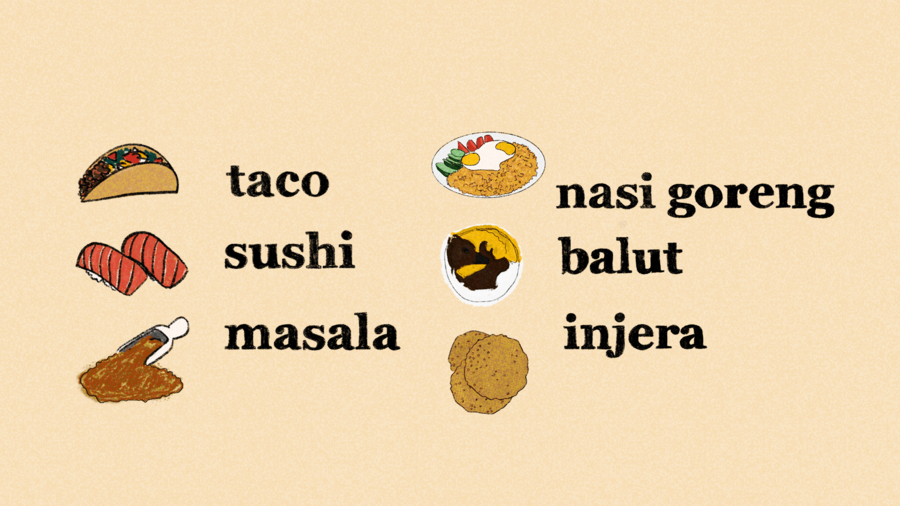 Autocorrect Is Not Your Mother
Khairani Barokka *
Columns | Dialek / Dialect

Colonization and language hegemony has long included this in its mission statement: We’re going to impose English upon you—or Indonesian onto Asmat dialects in Papua, or abled languages onto autistic languages, or any other case in which a dominant language imposes itself upon another—but your own words, included in sentences that are otherwise in the dominant language, won’t be allowed into what is “proper.” The sentence itself may be proper, but the italicized word(s)—say, nasi goreng—is an “other.” If you are someone who has, like millions, eaten nasi goreng on the regular for years, this aspect of your life will be othered. And subconsciously, if you are one of those people and italicize nasi goreng, you are othering yourself, your own life, in language.

As much as italicizing may be used to maintain power imbalances, however, it can also dismantle them. I’m referring here to italicization used in fascinating ways in creative writing that, for instance, imply different speakers, or a dream state, or whatever the imagination needs to conjure—that may turn the tables on what is meant to be italicized and what is not, and may italicize the dominant culture(s) deliberately. I’m also not opposed to the italicization deemed standard in, for instance, various strands of scientific writing, such as when writing species’ scientific names—though of course the naming of animals scientifically is part of colonial, Western understandings of animal “discovery” timelines. Nor am I discussing what may well be many other specific modifications of language use in which italicization plays a part, in which power may be delineated differently.

“Où est ma nounou?”: What It’s Like Nannying in Paris

His mother said to me, “French mothers can be wild. That one in particular is a monster.”