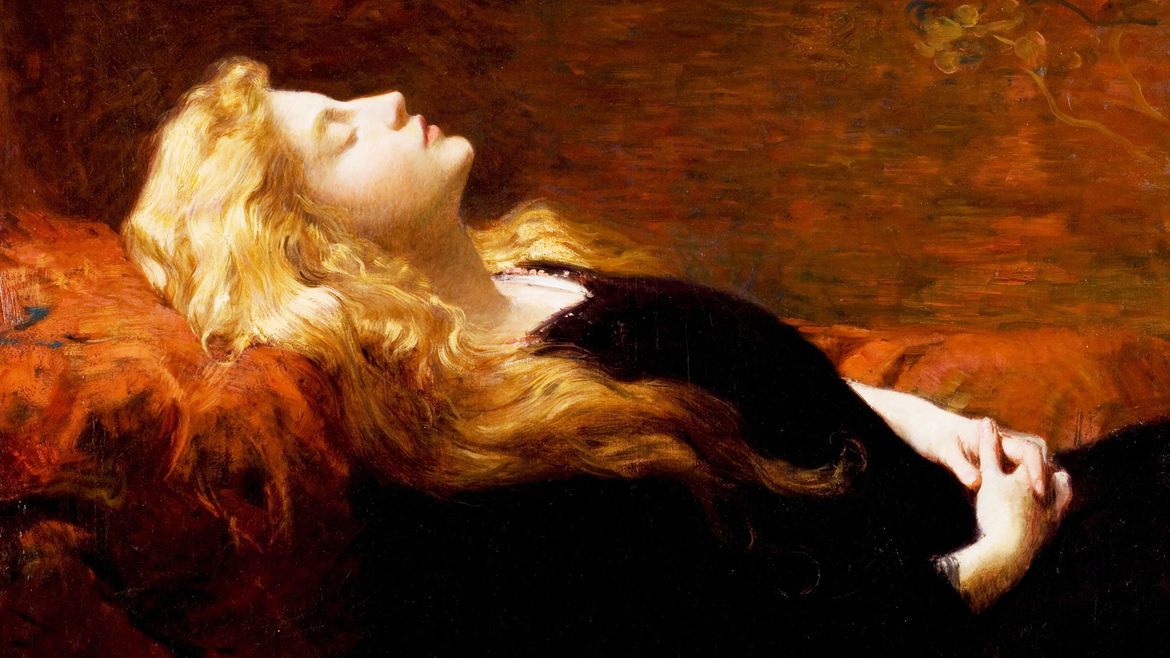 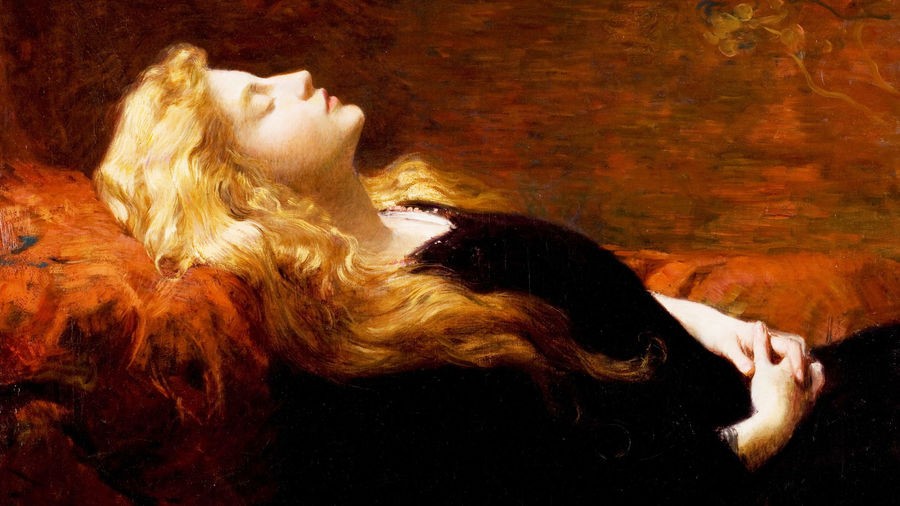 The Virtues of Willfulness: How Fairy Tales Teach Us to Look for Truths Beyond the Simple Stories
Cate Fricke

This is a monthly column by Cate Fricke on the lasting power of folk and fairy tales, how they have influenced us individually and collectively, and the lessons they offer for modern life.

Finally, he came to the tower and opened the door to the small room in which Brier Rose was asleep. There she lay, and her beauty was so marvelous that he could not take his eyes off her. Then he leaned over and gave her a kiss, and when his lips touched hers, Brier Rose opened her eyes, woke up, and looked at him fondly.
—Jacob & Wilhelm Grimm, “Brier Rose” (1857)
Finally, he entered a chamber completely covered with gold and saw the most lovely sight he had ever looked upon—there on a bed with curtains open on each side was a princess who seemed to be about fifteen or sixteen and whose radiant charms gave her an appearance that was luminous and supernatural. He approached, trembling and admiring, and knelt down beside her. At that moment, the enchantment having ended, the princess awoke and bestowed upon him a look more tender than a first glance might seem to warrant. “Is it you, my prince?” she said. “You have been long awaited.” —Charles Perrault, “Sleeping Beauty” (1697)

Finally he arrived at the room where Talia sat, as if enchanted, and when he saw her he thought she was asleep. He called to her, but no matter what he did and how loud he yelled she did not wake up, and since her beauty had enflamed him, he carried her in his arms to a bed and picked the fruits of love. Then he left her in the bed and returned to his kingdom, where he did not remember what had happened for a long time. After nine months Talia unloaded a pair of babies, one a boy and the other a girl, who looked like two bejeweled necklaces. They were cared for by two fairies that had appeared in the palace, who would place them at their mother’s teats; one day, when they were trying to suck but couldn’t find the nipple, they grabbed her finger and sucked so long that the piece of flax came out.”

“Without a forward-going courageous consciousness, a woman herself will drift into unconsciousness and terror . . . She has to bring her own masculine consciousness into the forefront so she can survive in the world . . . Unless a woman is taken out of man, so to speak, she isn’t a human being, she’s just a creature.”

She isn’t a human being.She’s just a creature.

“Zellandine, my beautiful niece, how are you; speak to me.” When Zellandine heard her aunt, she answered thus, “My dear aunt, I slept well yesterday, and now I feel that I am ill, and I do not know how this could have happened.” “Not yesterday,” said the lady, “but a long time ago, because since then you have not given any sign of waking up. You have been carrying this beautiful child inside you for nine months, a child you delivered today. But I do not know who the father is.”