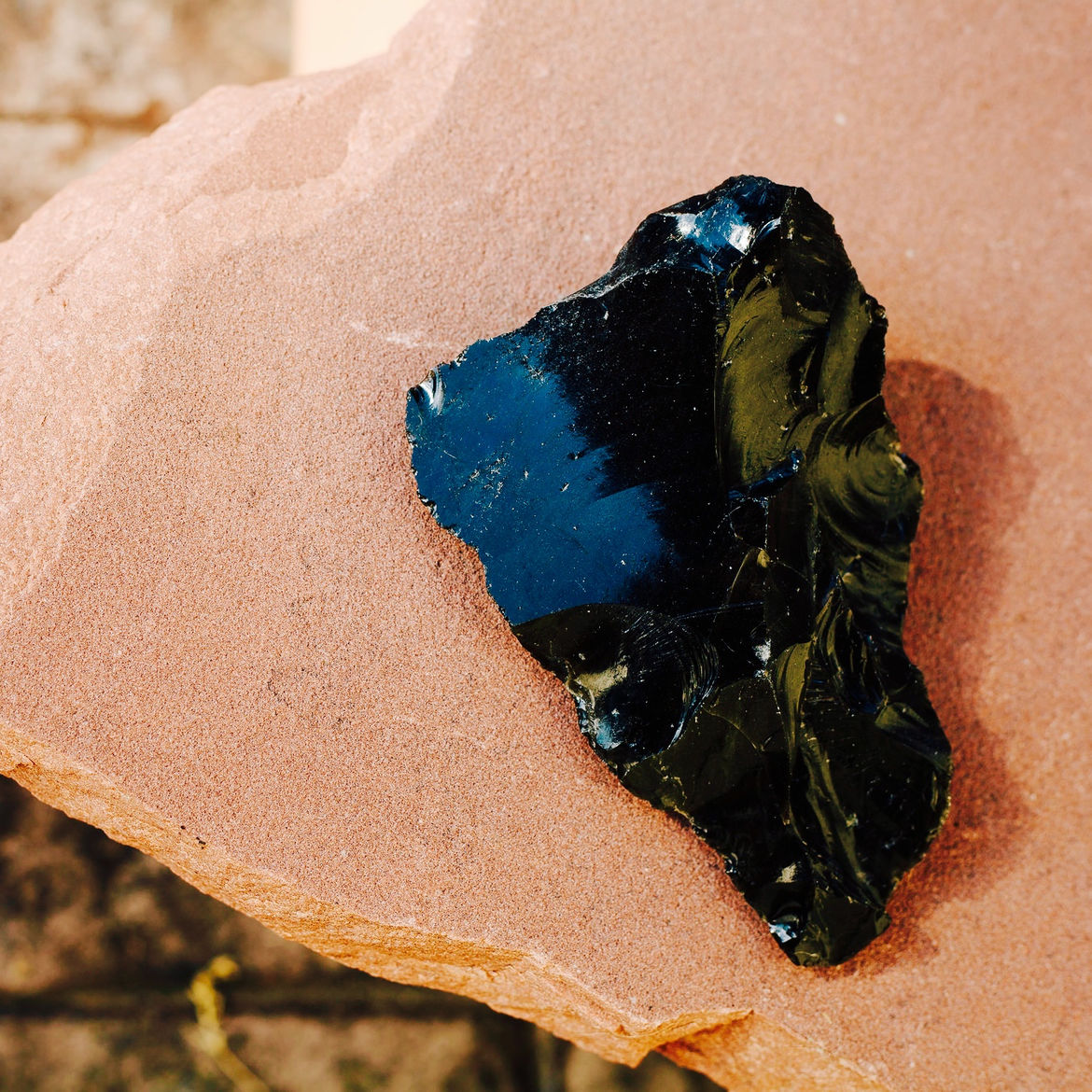 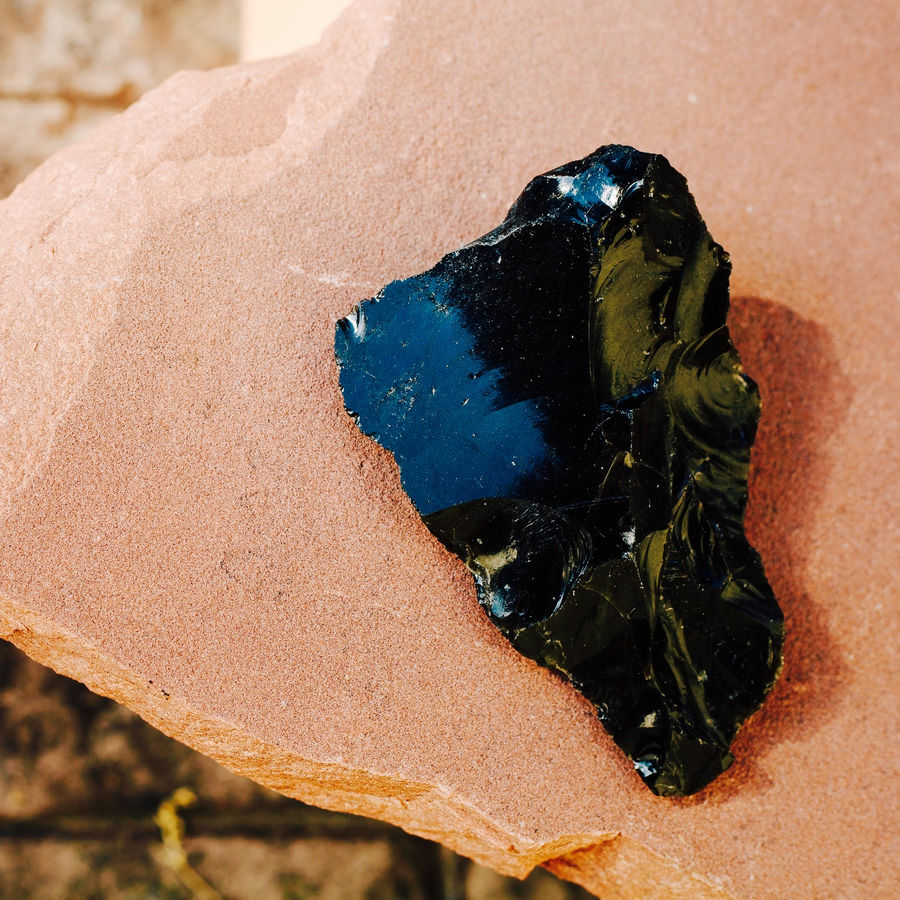 Opals Are Said to Make Us Everything We Are All at Once, and There’s Nothing Scarier
Jaya Saxena

Citrine and the Cost of Happiness: How Conflating Money with Success Keeps Us All Trapped
Jaya Saxena
Columns | Personal Facets

This is Personal Facets, a column by Jaya Saxena exploring emotions, the magical properties and promises of crystals, and the real reasons people seek their powers.

The Rose Quartz Ceiling: When It Comes to Love, Men Are Praised for What Women Are Simply Expected to Give

When love and femininity are intertwined, only some of us are expected to do the job of loving.