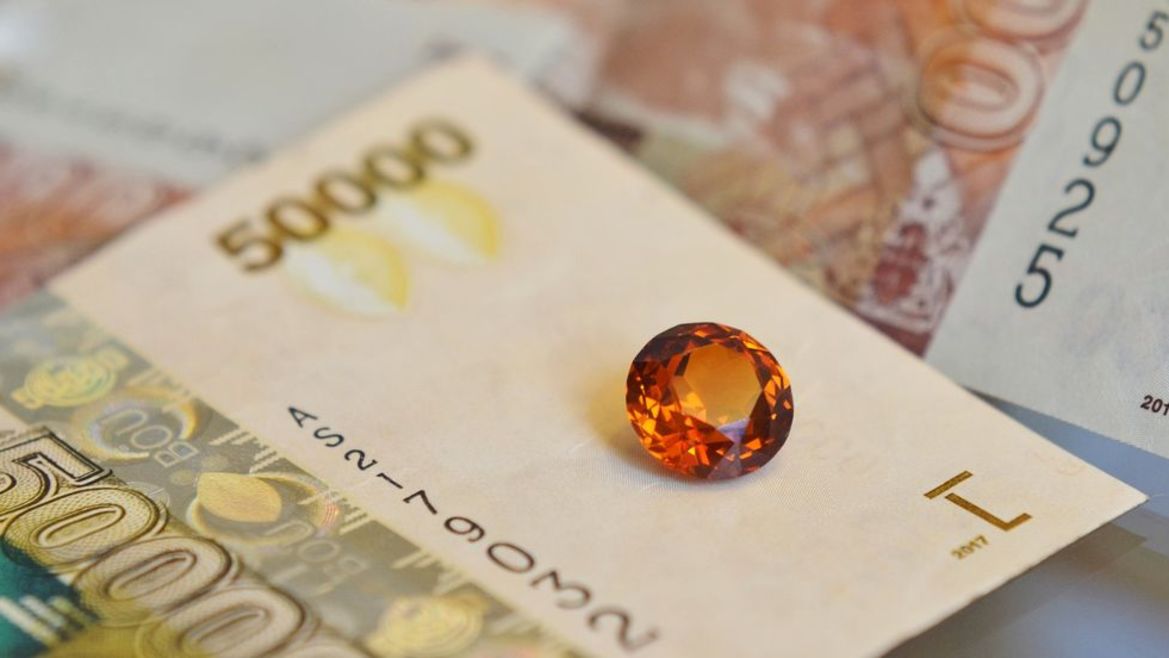 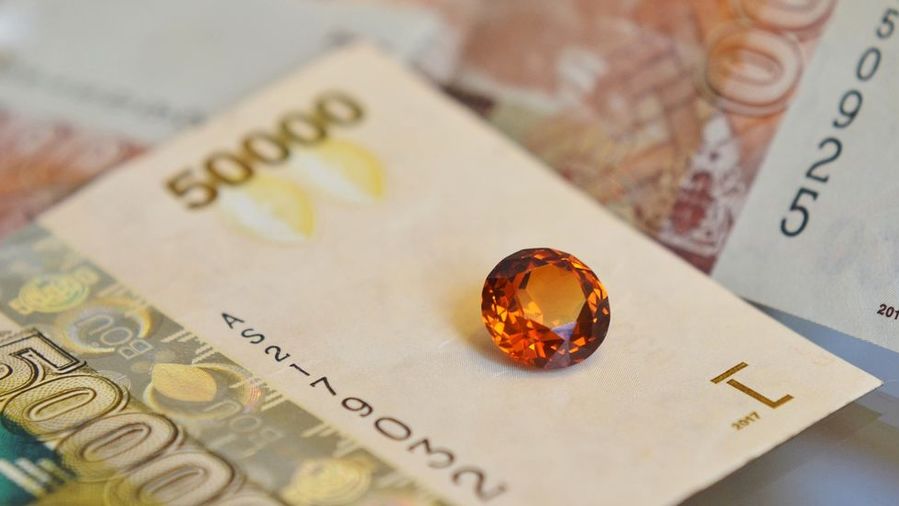 The Rose Quartz Ceiling: When It Comes to Love, Men Are Praised for What Women Are Simply Expected to Give
Jaya Saxena

No one stopped to specify the difference between making money and maintaining your integrity, or completely changing your sound and vision solely for the promise of cash. Then again, I’m not sure there was a difference to the accusers: Money, fame, all the traditional trappings of success were viewed with suspicion.

Falling in love, cherishing a friend, feeling emotionally fulfilled—those are the successes that aren’t quite recognized, aren’t quite believed. Sure, they’re great, but wouldn’t they be even better with money behind them? With a stable job? You wouldn’t have to worry. In other words: You’re happy, but you’d be happier with all that and money, too.

But if I’m unwell, I can’t focus on work. If I can’t work, I can’t do the thing that makes me happy. My health and my happiness are directly tied to my bank account.

The Downside of Radical Honesty

The problem with radical honesty is that we are not transparent to ourselves—we are always biased, and so is the feedback we provide.