We are also offering a 20% tuition break for any student who has lost work due to the Covid-19 outbreak. Please email [email protected].co for more information. 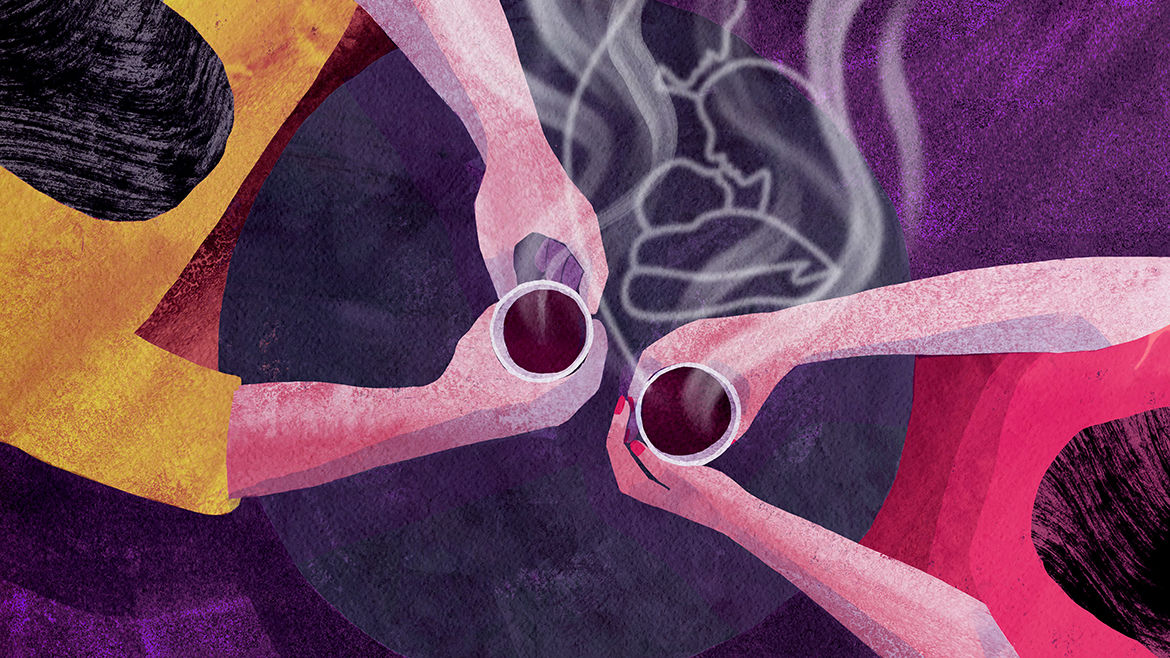 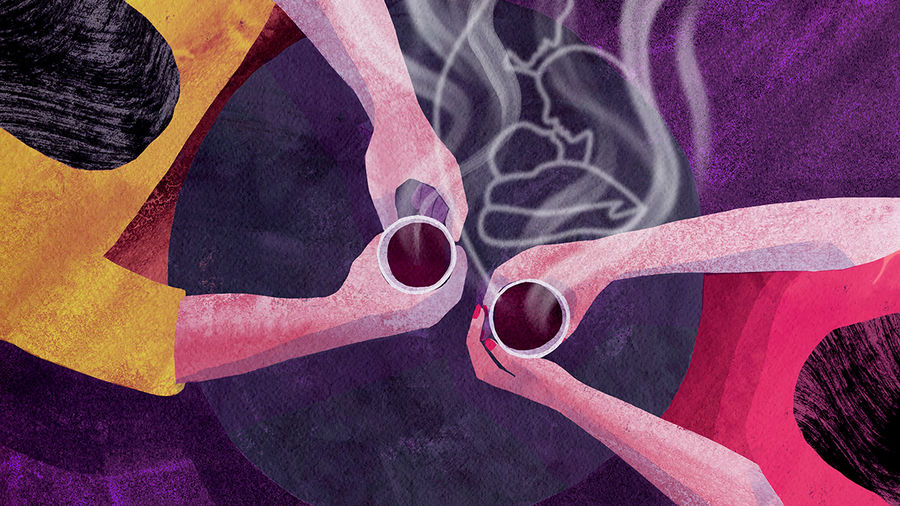 What I Did for the Chance to Have a Baby Someday
Karissa Chen
Columns | My Future, My Fertility

This isMy Future, My Fertility, a column in whichKarissa Chenwrestles with her questions about fertility, motherhood, and future-planning after thirty-five.

feelingDo you want children, soon? Do you want to get married, soon? Are you financially stable enough so that we could raise a family together, soon?

moreIf it turns out any of your answers are “no,” what am I even doing here?

. The future you want is the future I want, too. The worries you have are my worries to share. You are not aloneWe’ll figure this out together.

as soon as possible