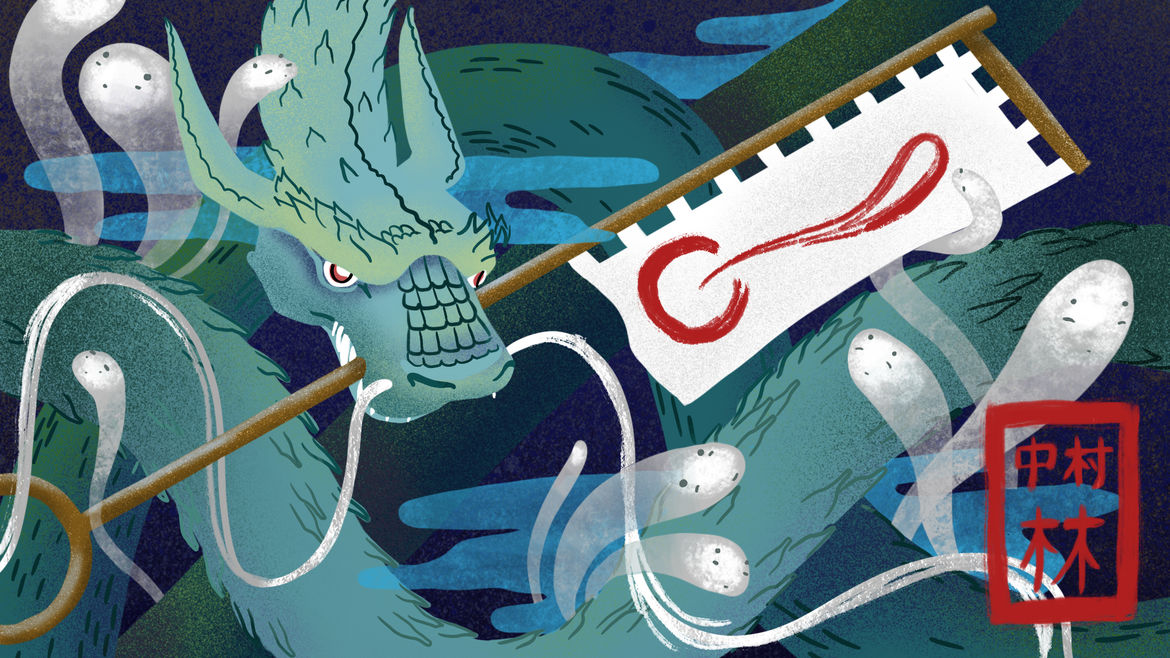 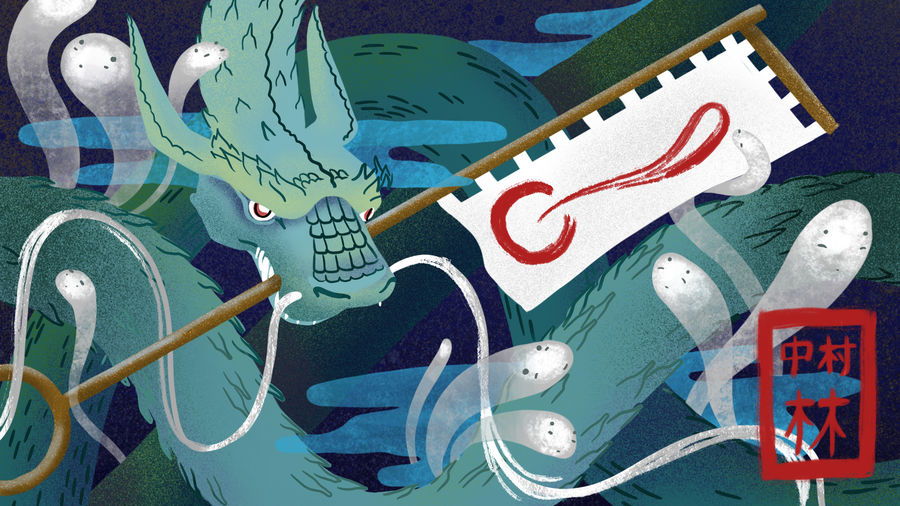 uses mythical and legendary monsters from East Asian traditions as a lens to interrogate our fears.

Just to be safe, don’t go too near the shoreline

If you behave, nothing bad will happen. If you are good, then—