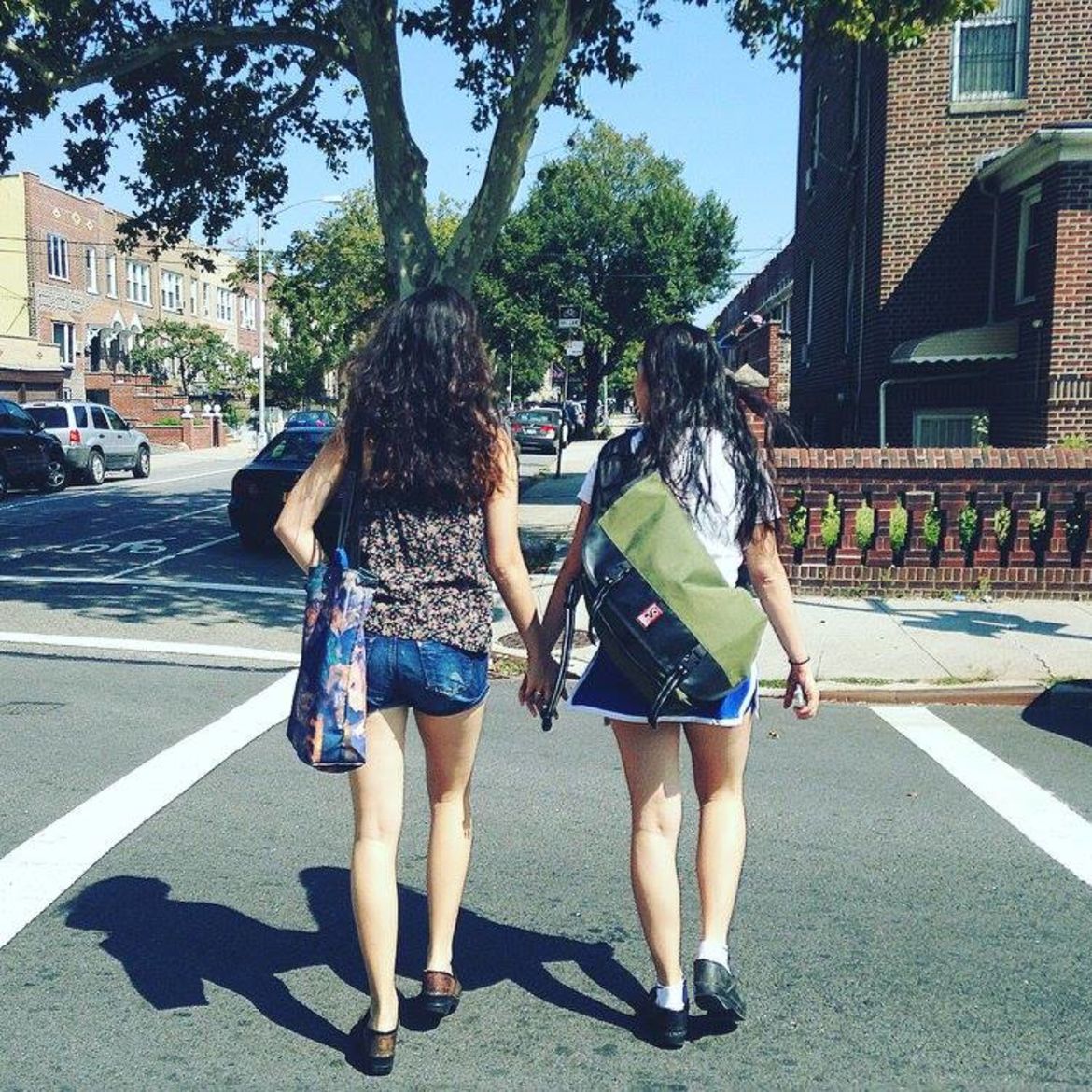 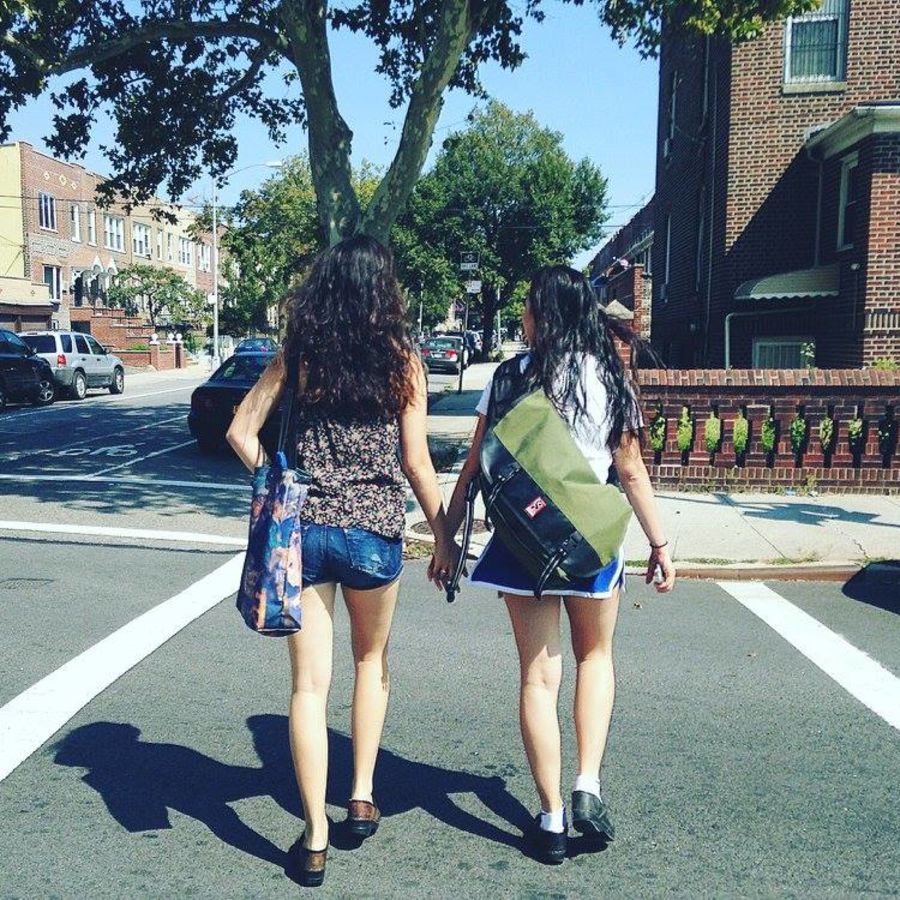 ハーフ (Hafu): On the Fetishization and Mistranslation of a Biracial Identity
Nina Coomes
Columns | Mistranslate