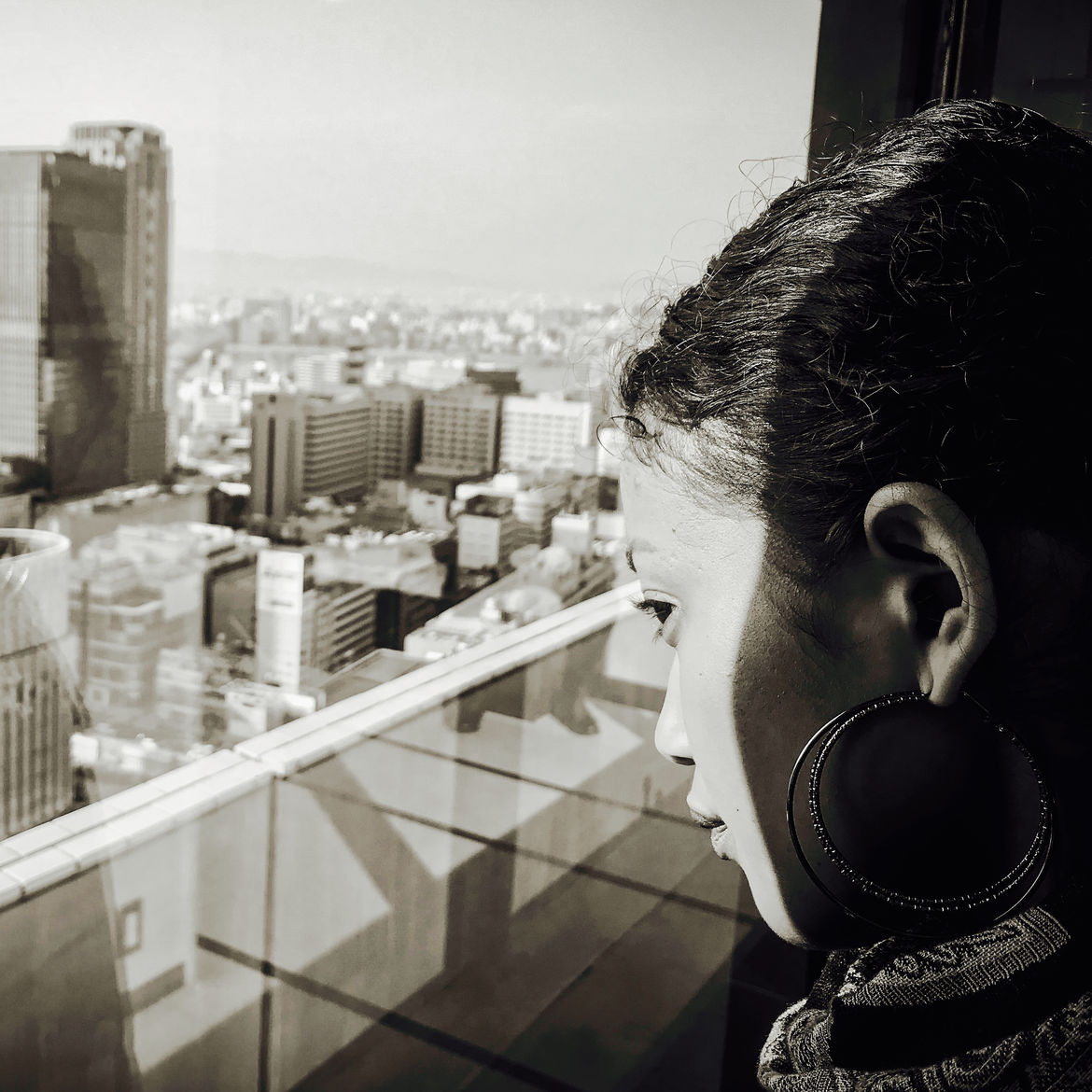 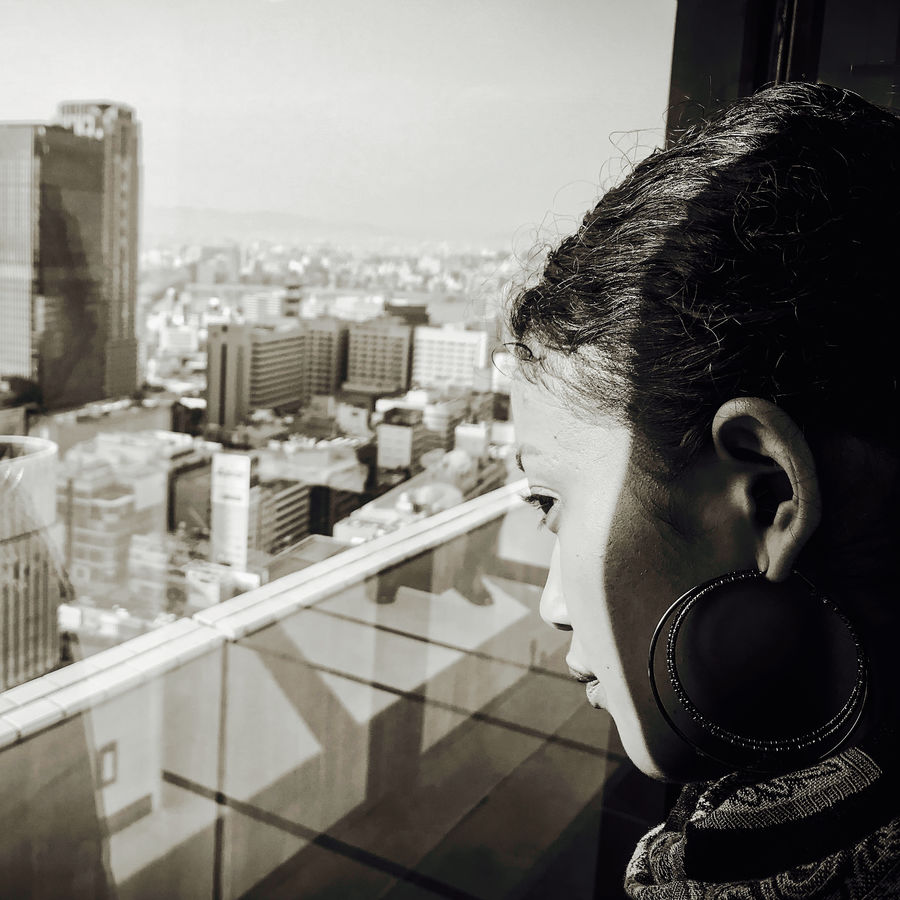 温もり (Nukumori): When the Distance Between You and Your Loved Ones Disappears
Nina Coomes

This isMistranslate, a monthly column byNina Li Coomesabout language, self-expression, and what it means to exist between cultures.

愛してる (Aishiteru): How to Say “I Love You” When the Language Doesn’t Exist

When he asked me how to say “I love you” in Japanese, I translated linguistically, but mistranslated culturally.

How could I navigate my Japanese-language emotions in pursuit of a Western psychiatric label?