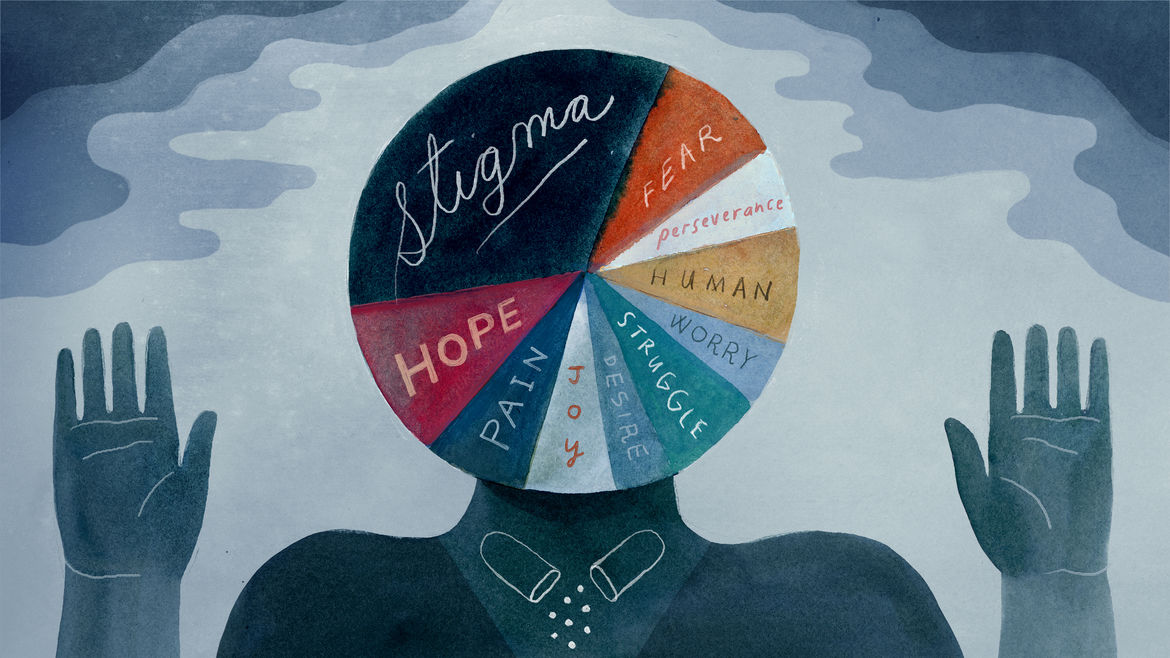 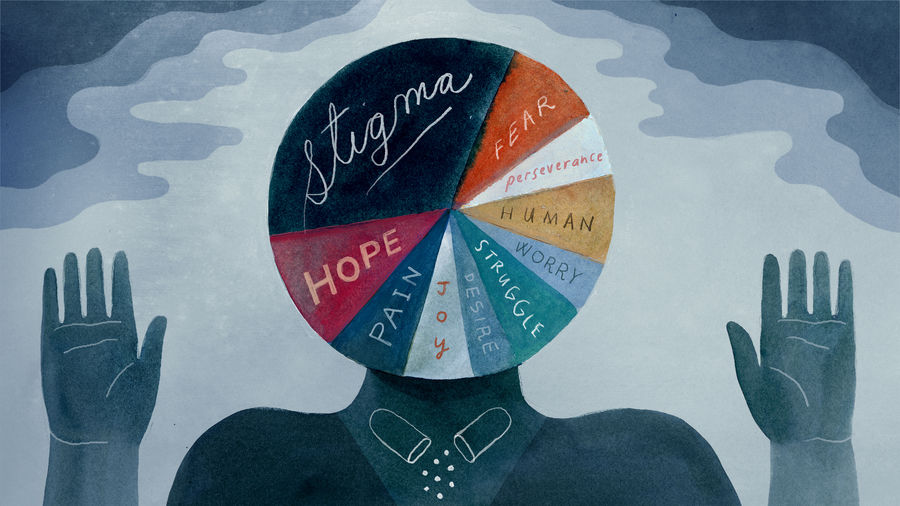 Friendship Has Always Been Hard for Me—I Hope I Can Make It Easier for My Kids
Katie Rose Pryal
Columns | Mom, Interrupted

If someone tells you they’re taking medication for mental illness, it’s not helpful to suggest they exercise more instead.

And just as with any time the world tells you you’re harming your children, this battle is much harder to fight.

herher except in the case of her kid

Now it’s Seven’s turn. We’re alone in the room, waiting while the doctor updates Nine’s chart and prescriptions. Seven spends the first few minutes waiting for the doctor furious that I won’t let him play on my cell phone. “Why don’t you draw on the paper on the exam table instead?” I suggest.

He carefully sketches a picture. Then he pauses, drawing back the pen like a weapon, and scribbles through what he’s drawn. I stand, peering over his shoulder. He’s writing words beneath a defaced portrait of me: “I hate mommy.” When he notices that I’m looking, he gets nervous and upset.

“I’m going to throw it away,” he says. Now that his anger has dissipated, he’s ashamed.

I don’t let him throw the drawing away. Instead, I tear it carefully, saving it to show to the doctor.

“It’s important for the doctor to know how angry you get about stuff sometimes.”

He’s a little wary, but he trusts me.

As we wait for the doctor to come back to see Seven, I think how good it is that I left my full-time job to freelance. But I push that thought aside. Somewhere between “My career is my children” and “I’ve given up my career for my children” is where I stand—I fit a career in the margins.

Big feelings. I feel them, too