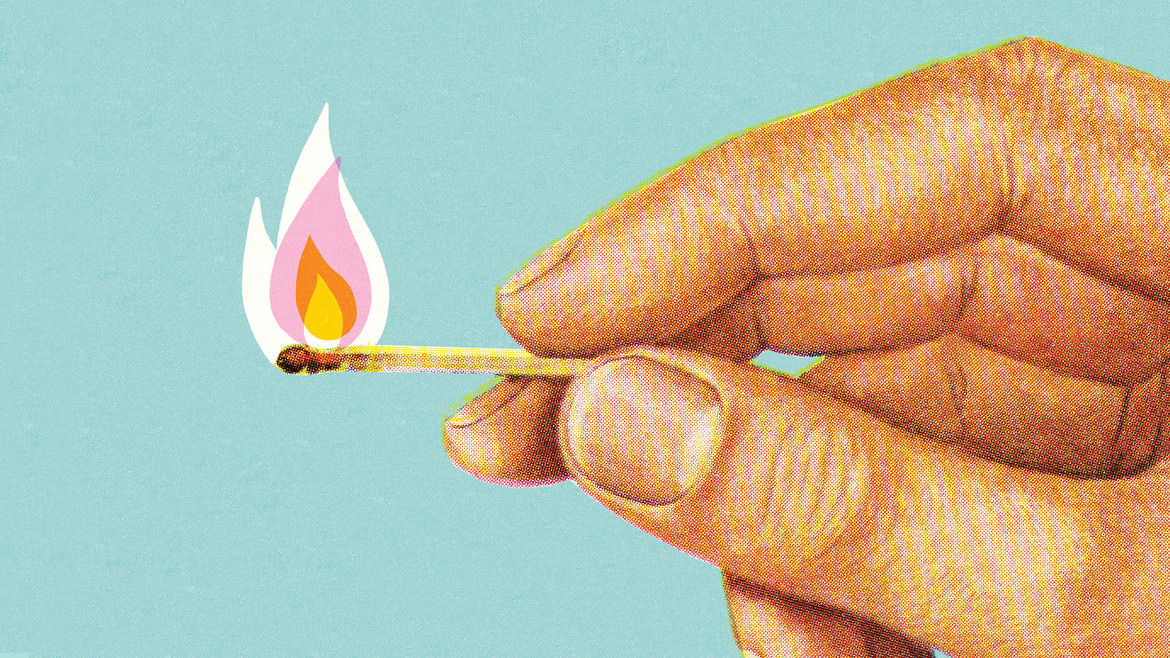 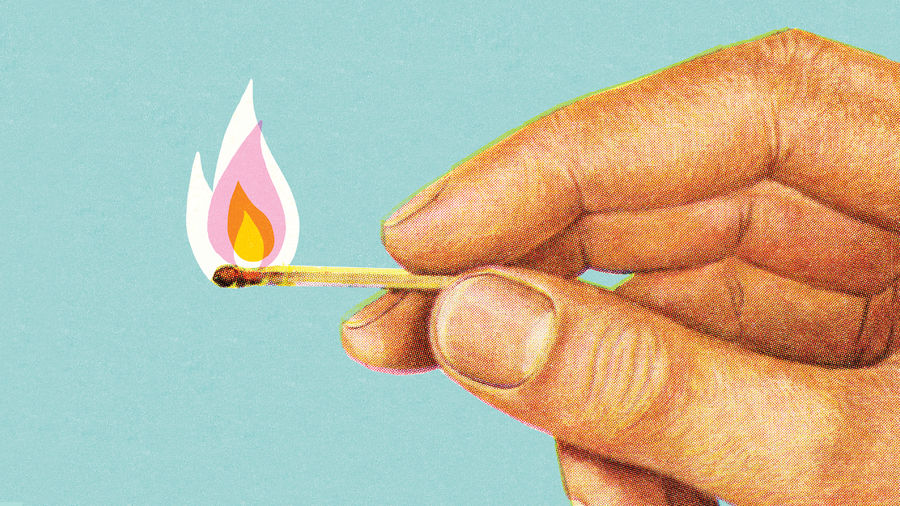 No Best Friend, But Better Off
Angela Chen

How We Create Personal Myths, and Why They Matter
Angela Chen
Columns | Data

This is DATA, a column by Angela Chen on numbers, nerdery, and what it means to live an evidence-based life.

It tried your patience, it made you hungry for a man who was hungry.
I am that man, I said, but I said it calmly.