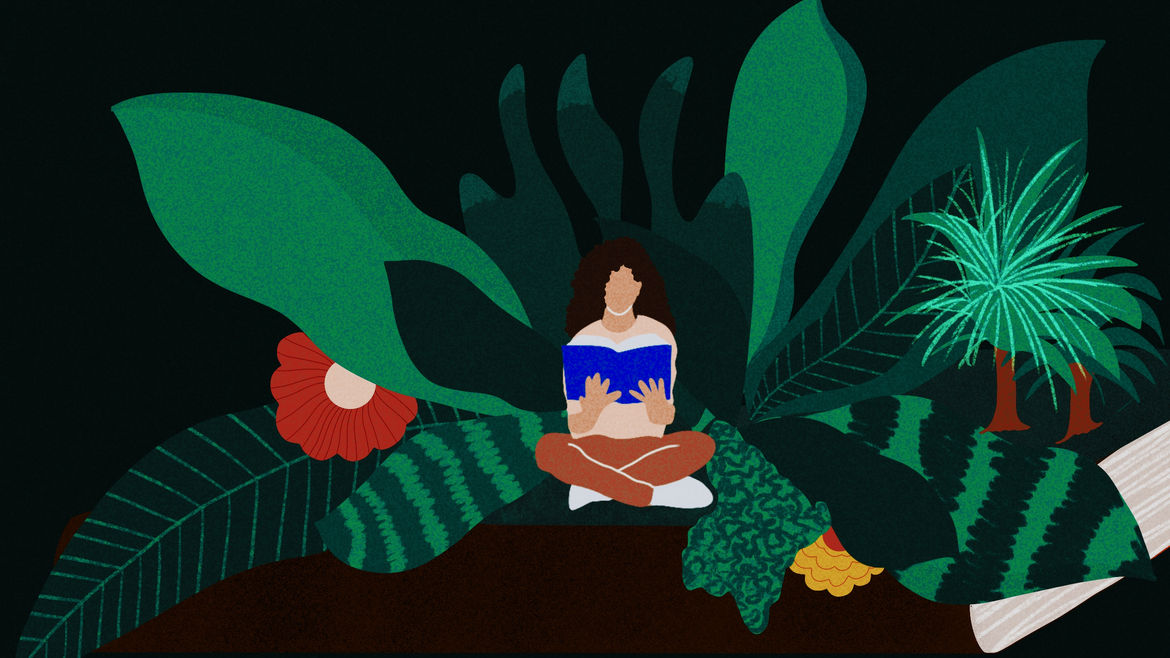 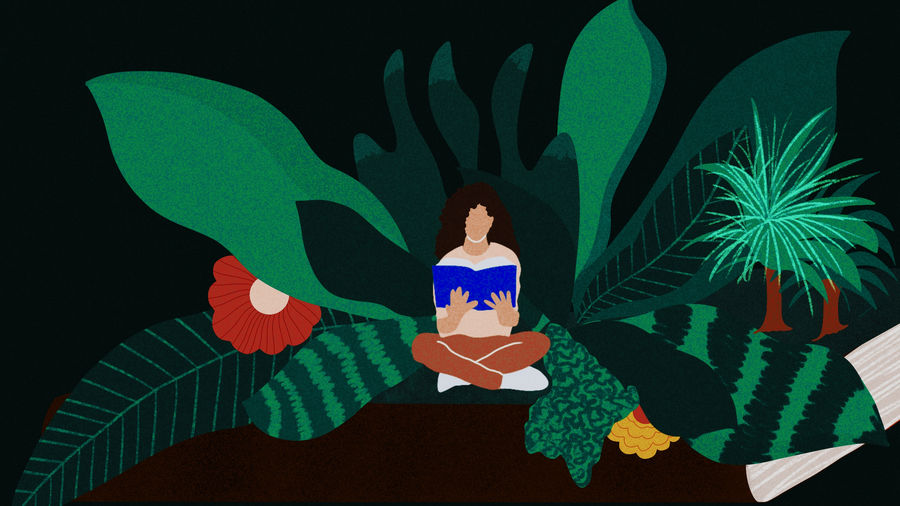 Why Do We Read Plague Stories?
Gabrielle Bellot

This is a column by Gabrielle Bellot about books, the body, memory, and more.

The Little Princecould Where the Wild Things Are