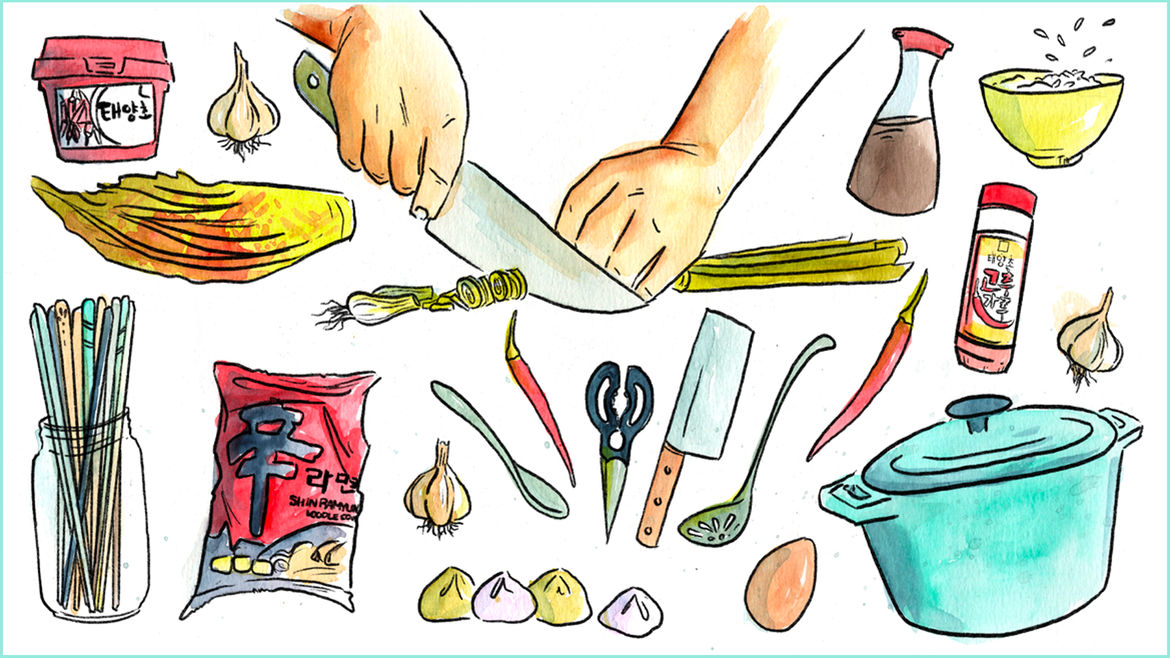 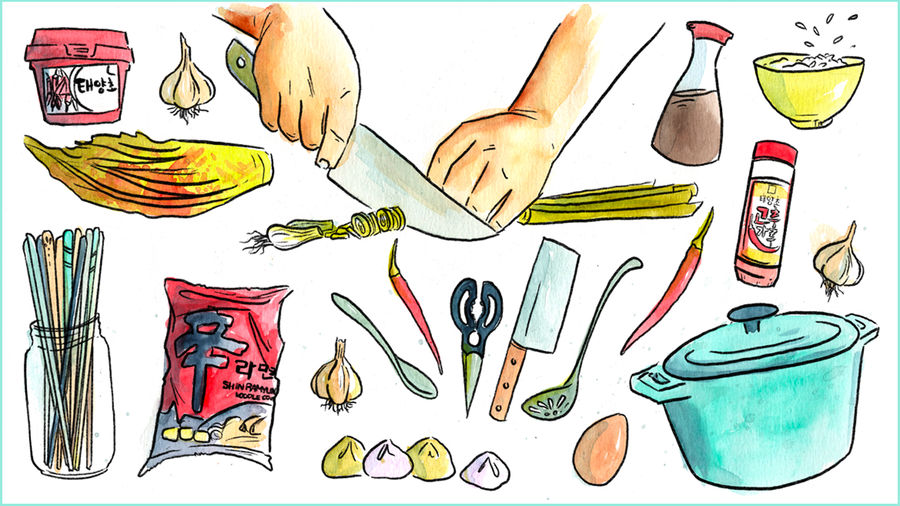 This is Bad Kimchi, a monthly column by Noah Cho about how food and cooking can inform our identities and shape our most important relationships.