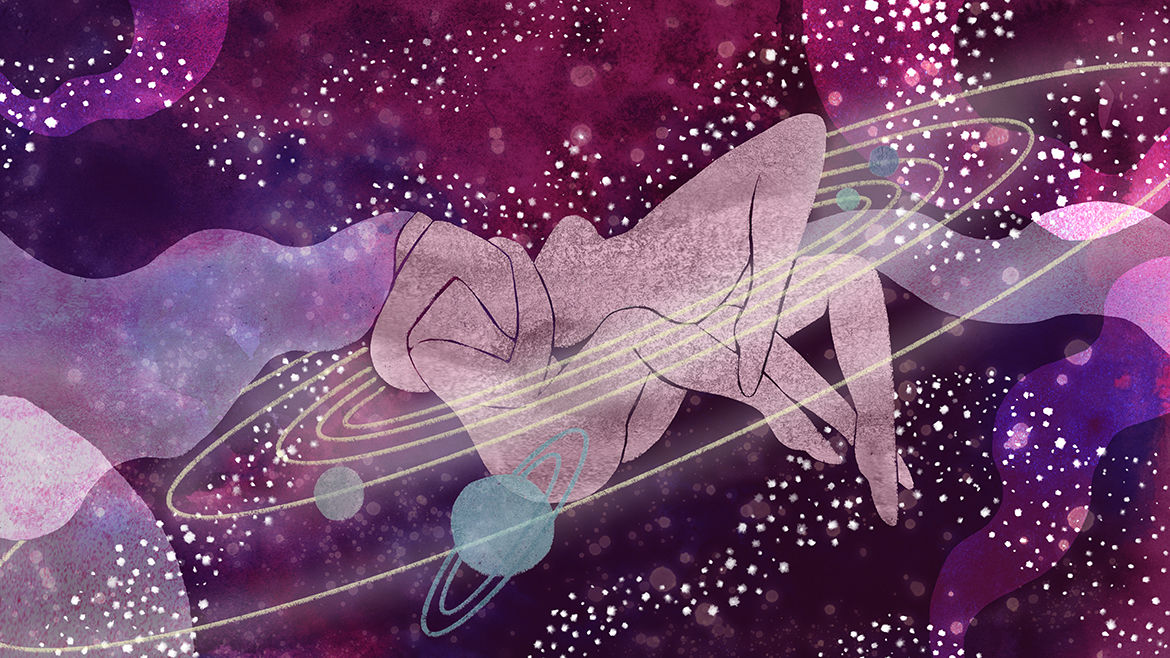 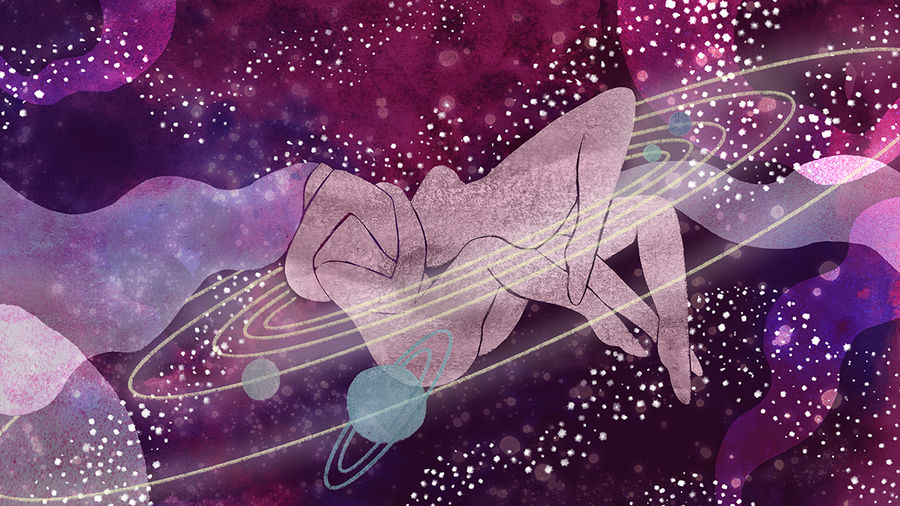 See you at the gym. I’m gonna earn those happy hour tapas!

Are you offended? Am I too much?

Isn’t that worth a few monkeys?

You are what you say you are

Claire Rudy Foster's second short story collection "Shine of the Ever" is forthcoming from Interlude Press. Foster's writing appears in The New York Times, McSweeney's, The Rumpus, and elsewhere. They live in Portland, Oregon.

The World of Transshipment, Where One Glitch Can Lead to Chaos

I couldn’t stop thinking about what I would do if something went wrong. If I made a mistake, my son and I might go back to being homeless.

It was here that Dad told me the story. I didn’t know where the story had come from, or how long he’d carried it inside him.