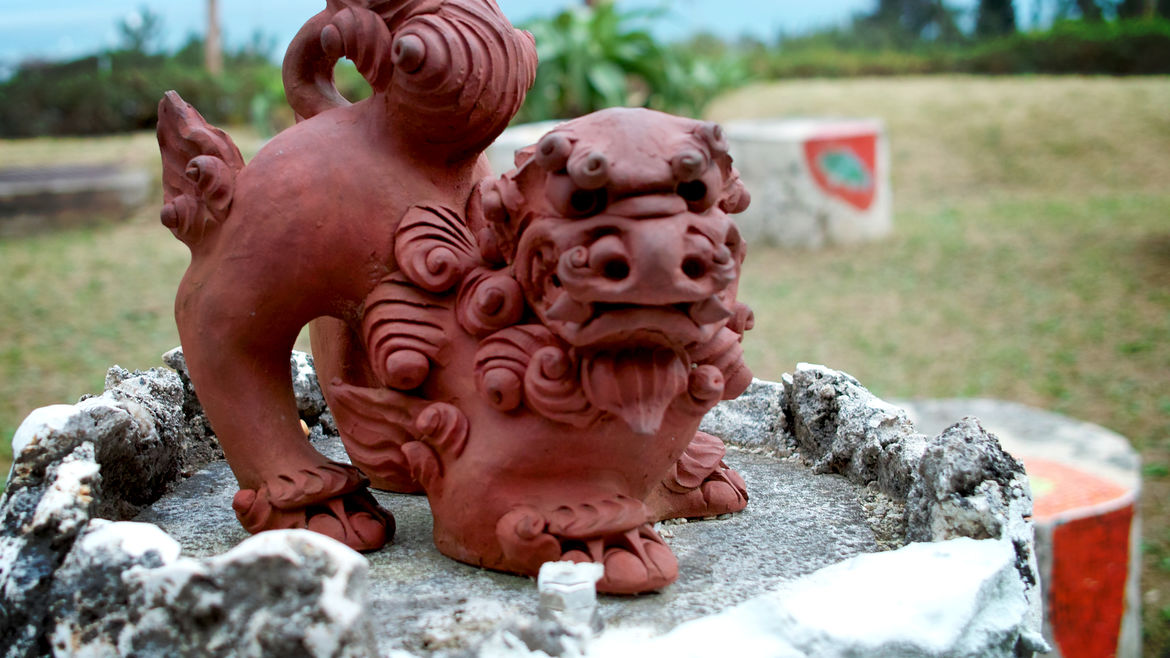 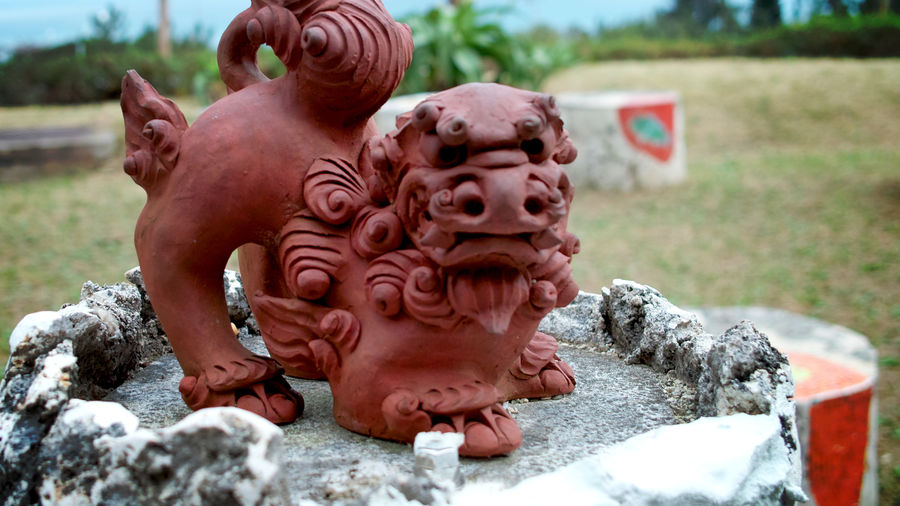 This Building Is Yours
Adrian Shirk

Reconciling with Less Home: Between Haiti and Me
Martina Fouquet

We Did Not Belong in Okinawa

Okinawa knew what to do with monsters.

Claire Rudy Foster is a queer, nonbinary trans writer from Portland, Oregon. Their critically acclaimed short story collection Shine of the Ever is available from Interlude Press.

The Abaarso School for Clever Girls

Melinda’s violation of their agreement—to stay the same for each other, forever—was so profound that she split their shared sphere in two.

“Trump and his administration are readable. And we must read them carefully.”

Theatre in the New Detroit

A burgeoning theatre scene exposes the possibilities and complications of the new Detroit.