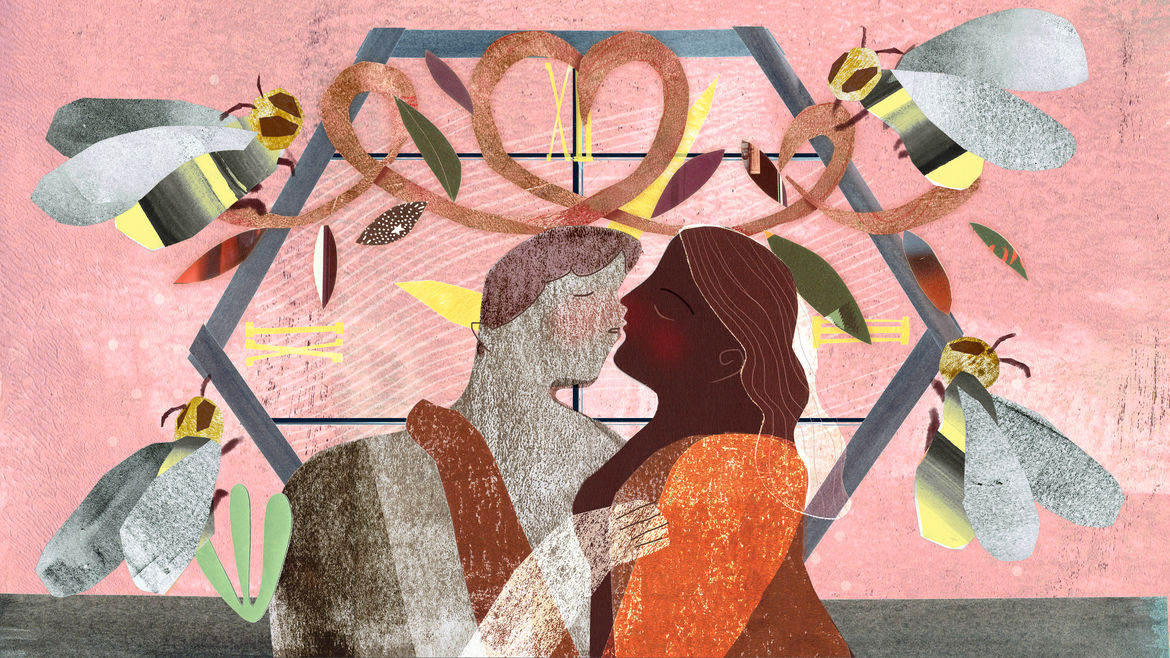 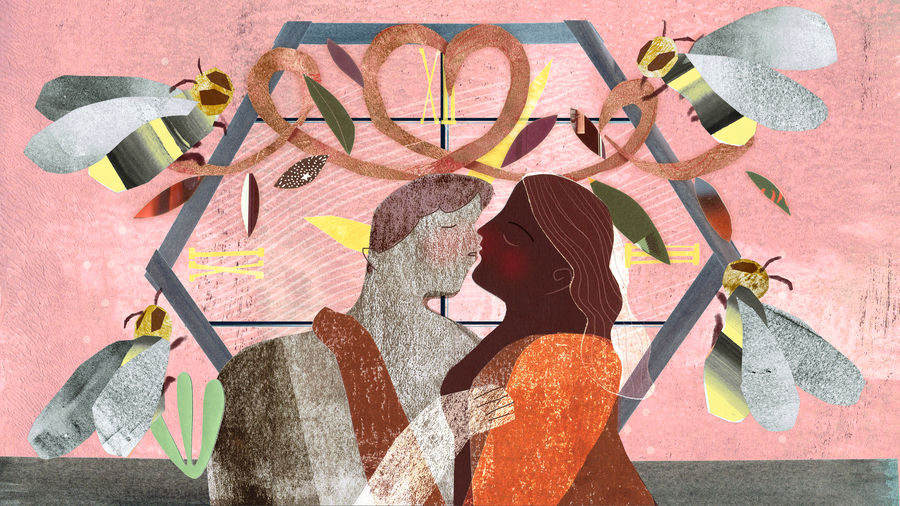 Unlearning What the Patriarchy Taught Me About the Pecking Order of Women
Christine H. Lee
Columns | Backyard Politics

things that were my fault.

things that were my fault.