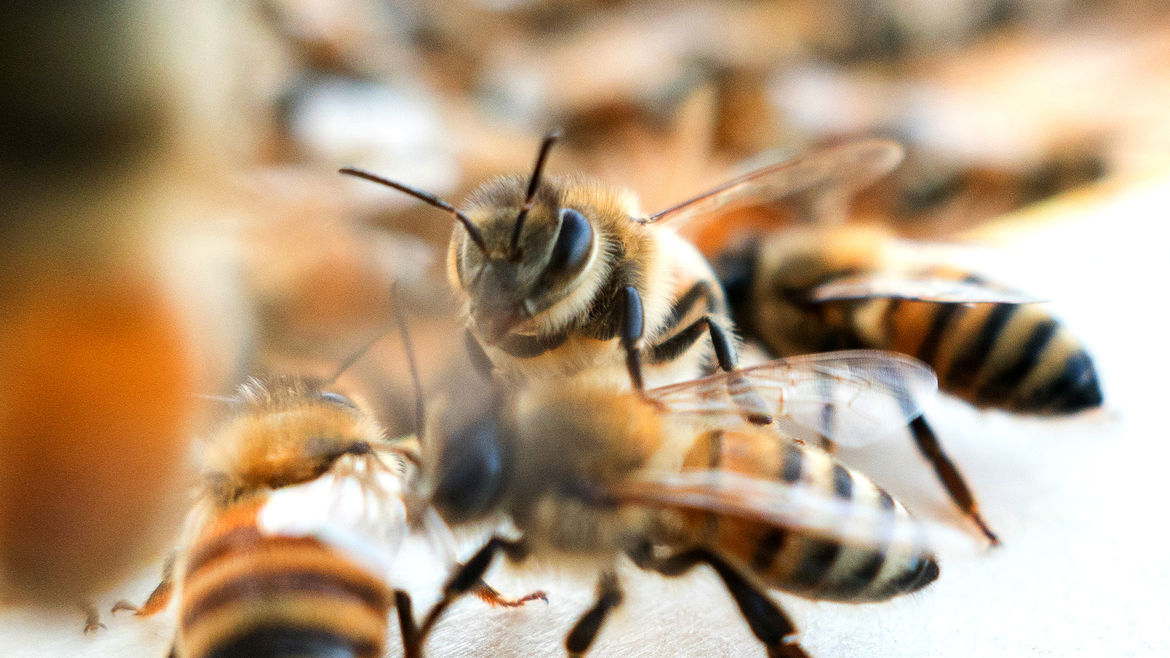 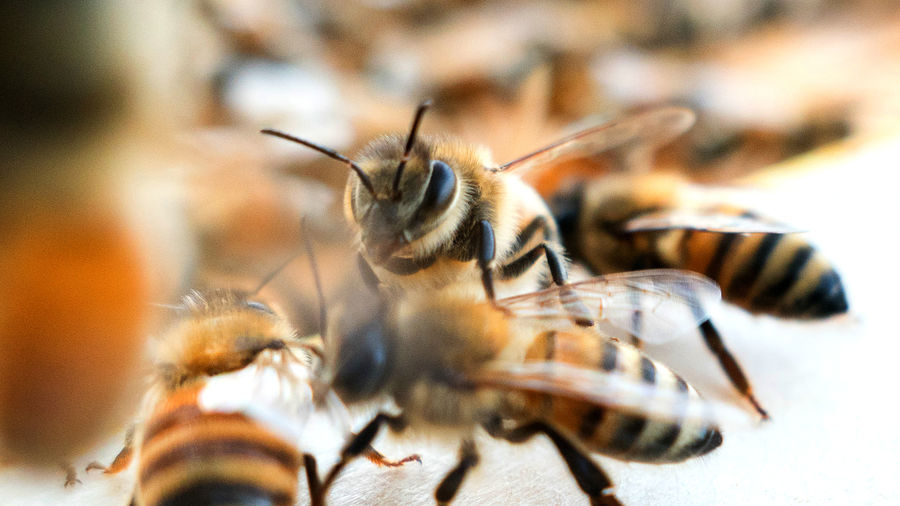 This is Backyard Politics, a column by Christine Hyung-Oak Lee that sees the world through the lens of urban farming and agriculture.