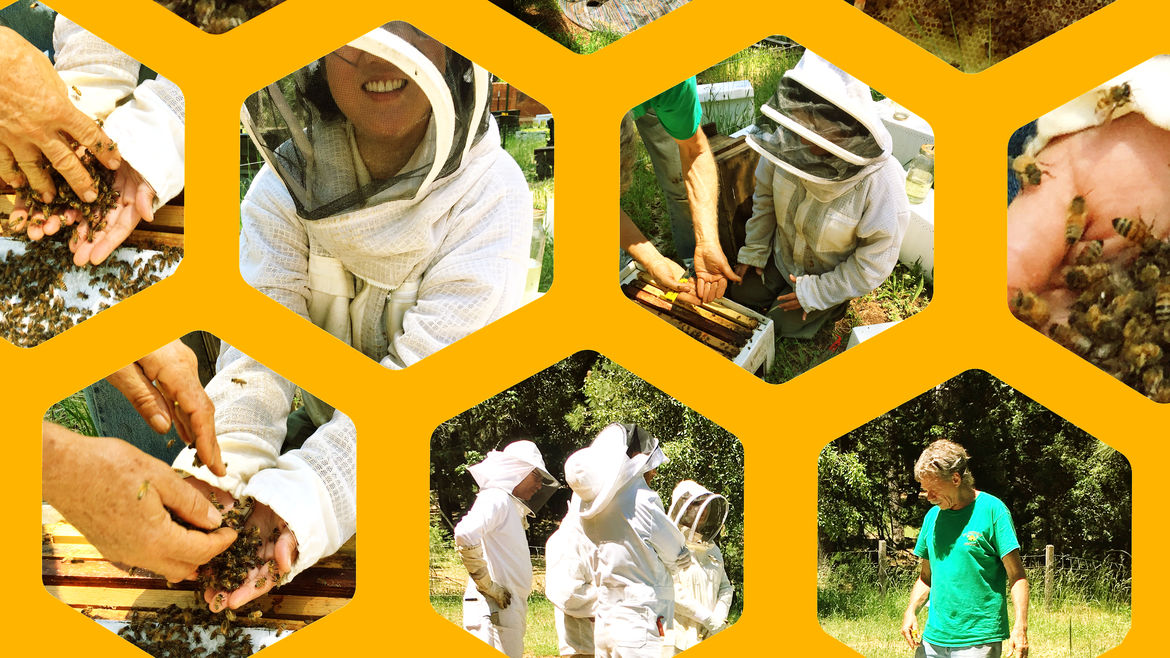 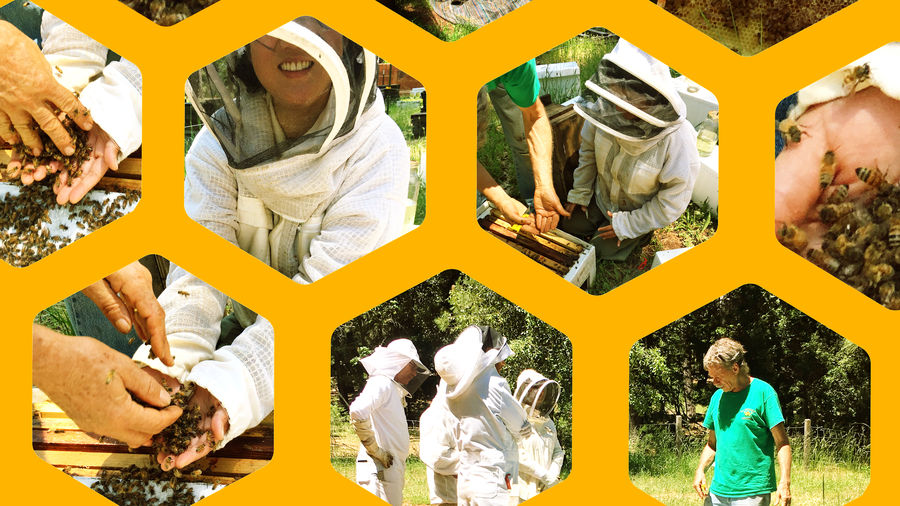 Photographs courtesy of the author; photo illustration by Matt Ortile