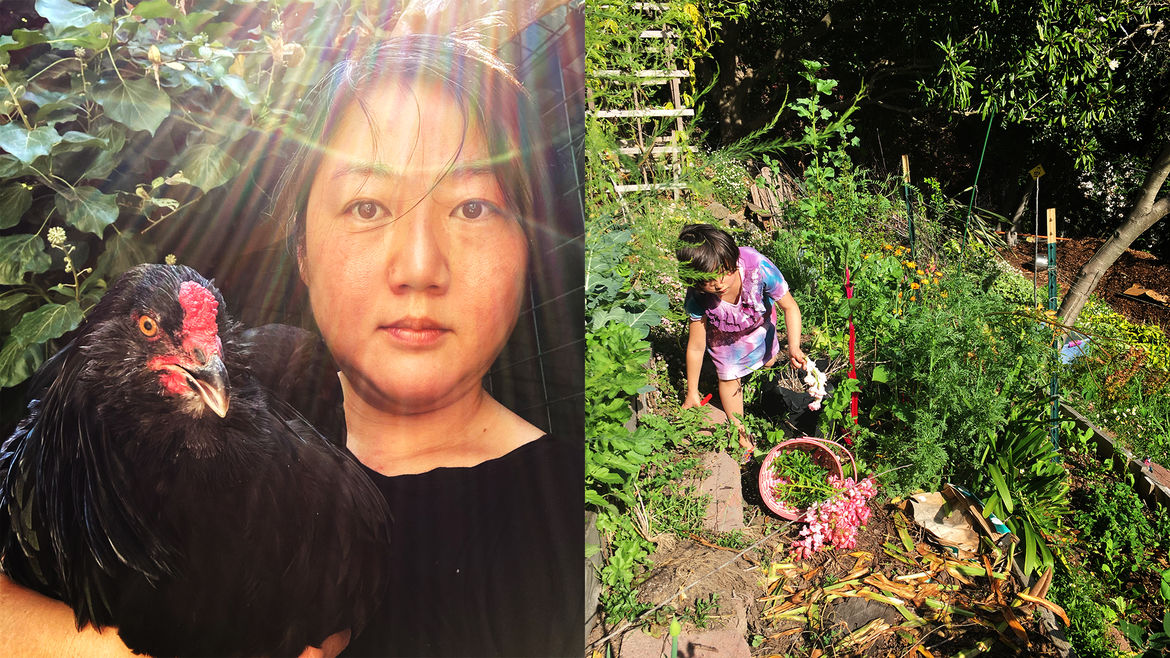 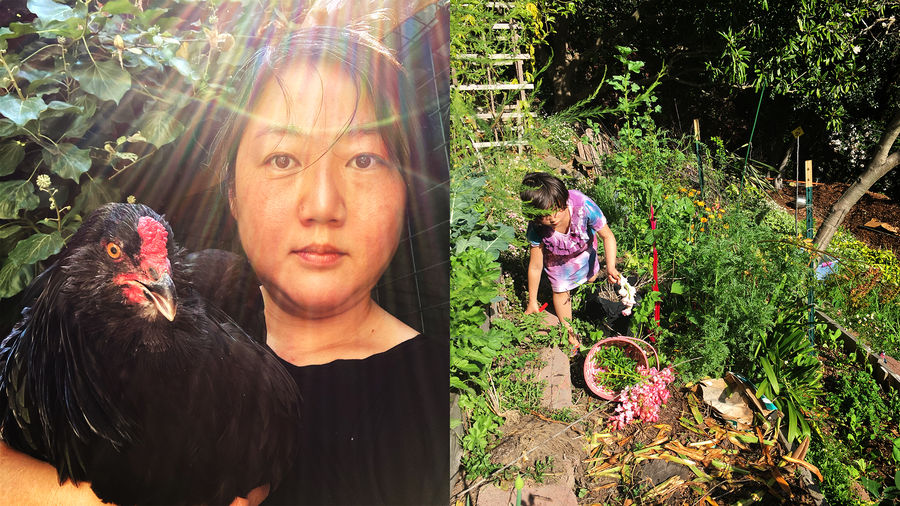 What I Learned from the Master Beekeeper
Christine H. Lee
Columns | Backyard Politics

How will I live alone?