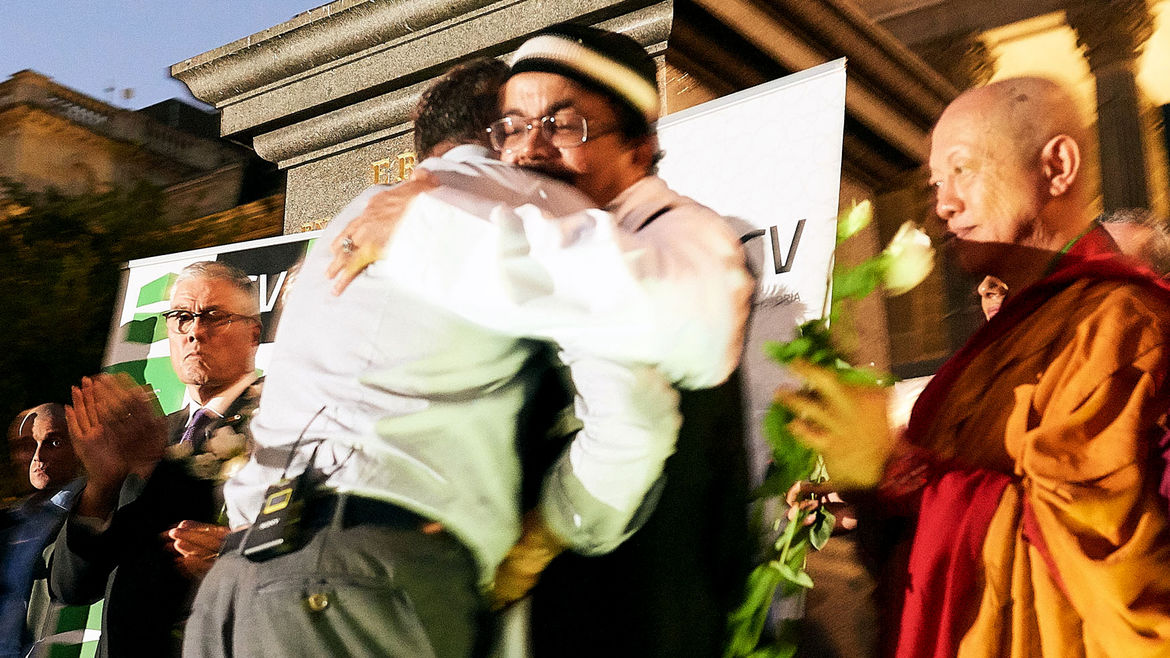 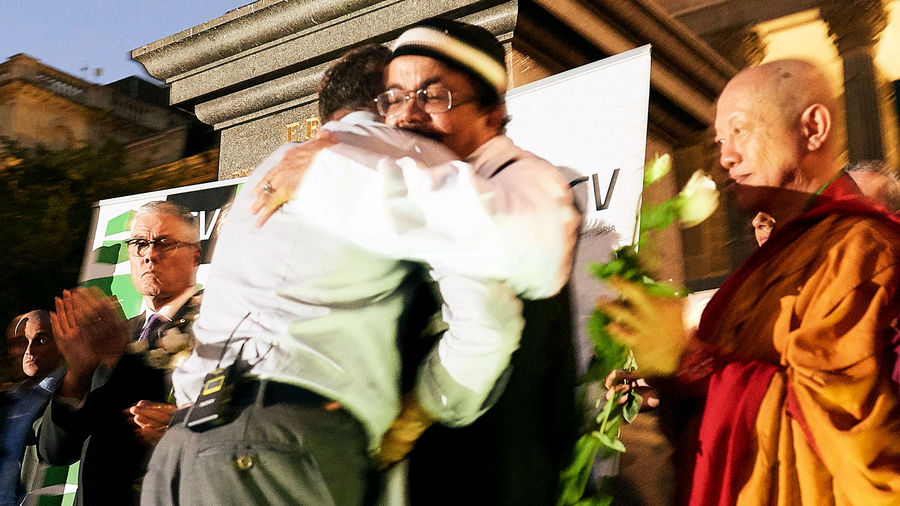 Finding Something Like Certainty in the Crowds of Kampala
Ope Adedeji

Naib Mian is a writer and journalist based in New York. He is currently a researcher at The New Yorker and has previously reported in San Francisco, Chicago, and Cape Town. In writing, he hopes to subvert traditional notions of identity through the lenses of geography, sexuality, and inequality and explore the ways in which we maneuver the boundaries they attempt to neatly trace across our lives. Follow him on Twitter @naibmian.

“Do I really love the desert, or was that just a cute phase I went through?”

In Nigeria, Burning is Starting to Feel Like Normal

Fortunately, the recession did not affect the prices of alcohol in the way that the price of shaving cream and school fees had nearly tripled.