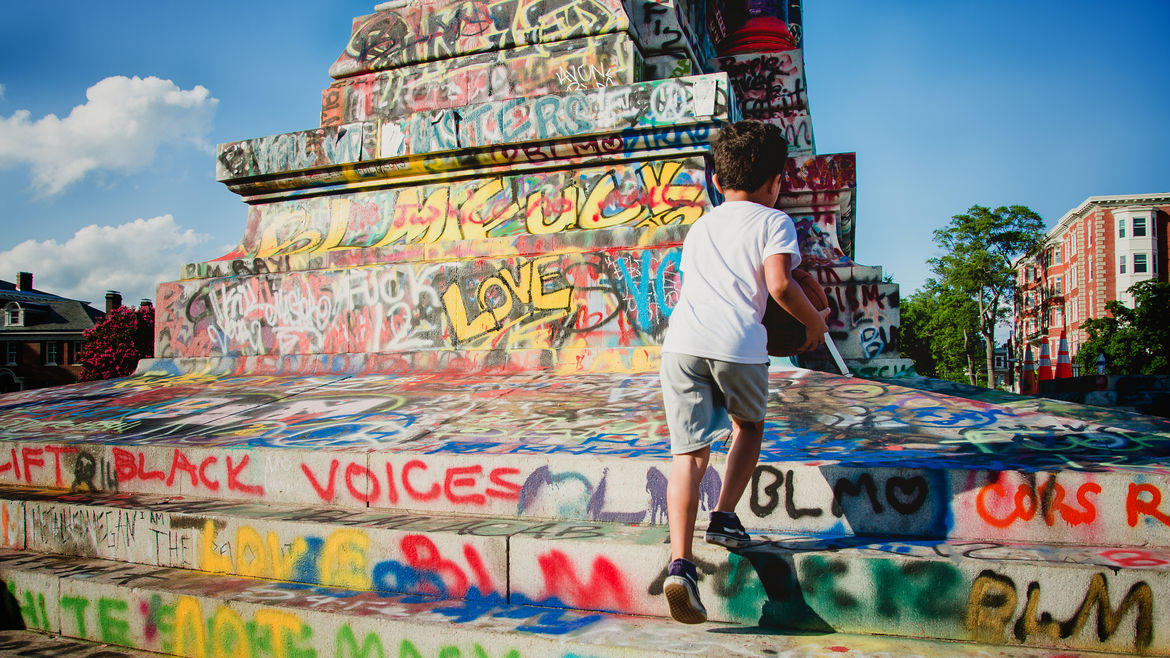 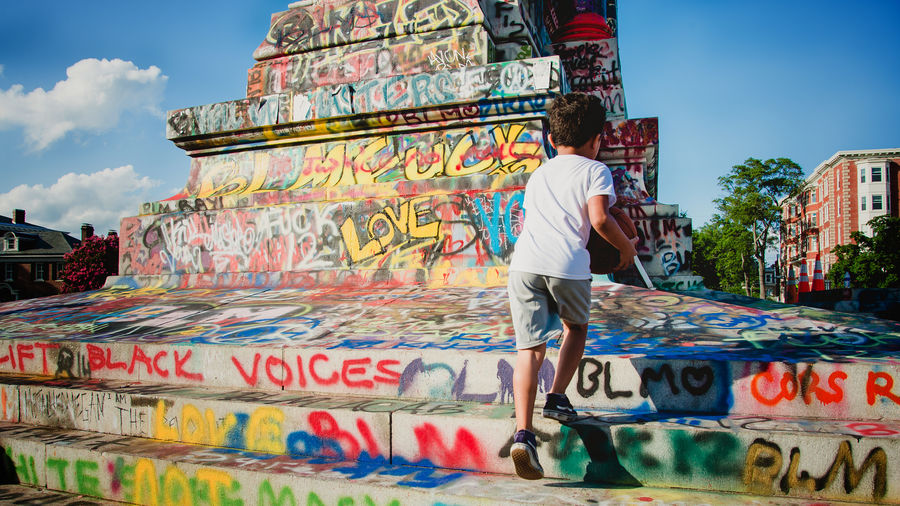 Catapult published Chris L. Terry’s novel Black Card in 2019. NPR called Black Card “searingly hilarious” and listed it as one of the best books of the year. Terry was born in 1979 to an African American father and an Irish American mother. He has a BA in English from Virginia Commonwealth University and a creative writing MFA from Columbia College Chicago. His debut novel Zero Fade was named a Best Book of the Year by Slate and Kirkus Reviews.

Confirmation link sent to your email to add you to notification list for author Chris L. Terry

I occupy an unusual space: Black enough to be terrified of the police, but white enough to not get pulled over for driving while Black.