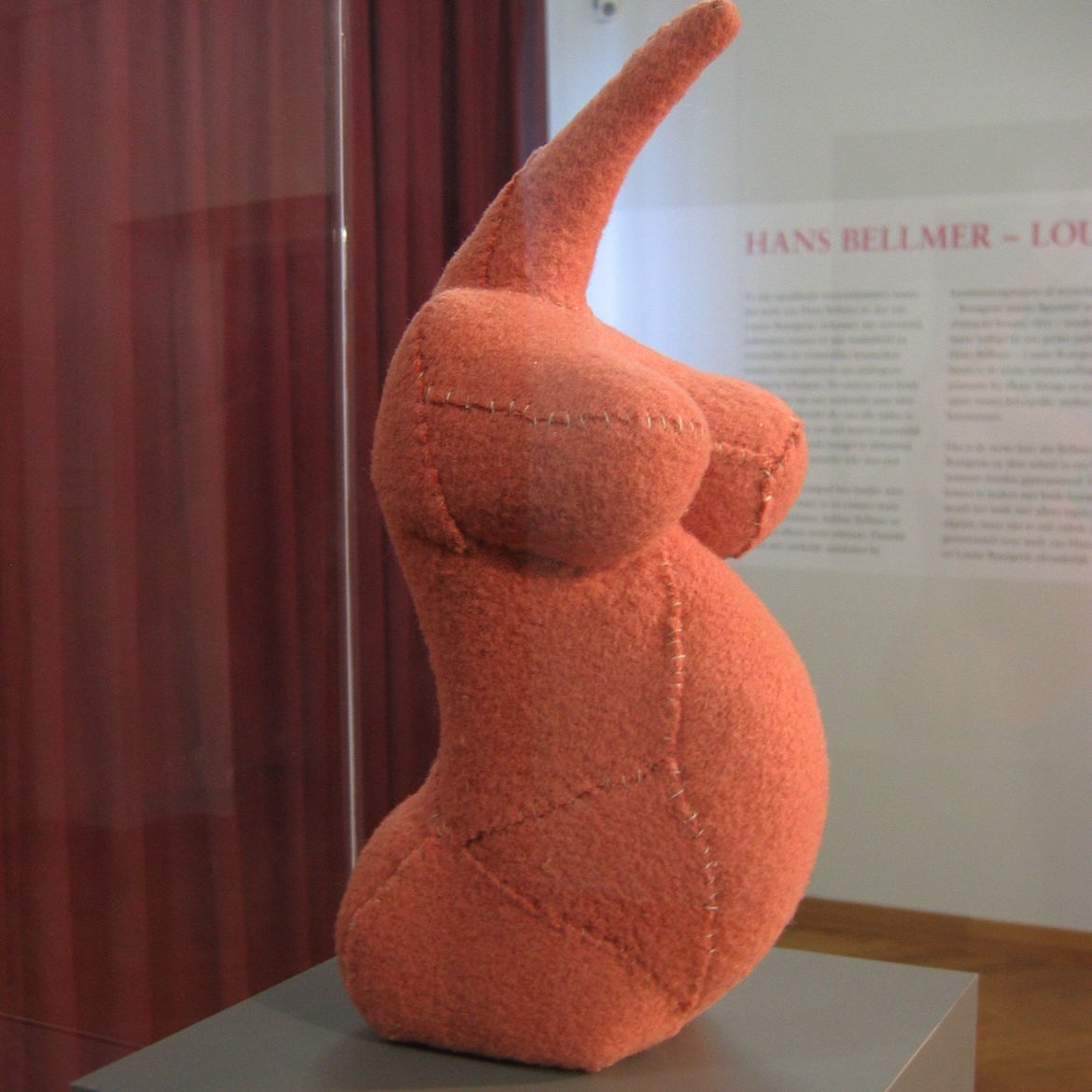 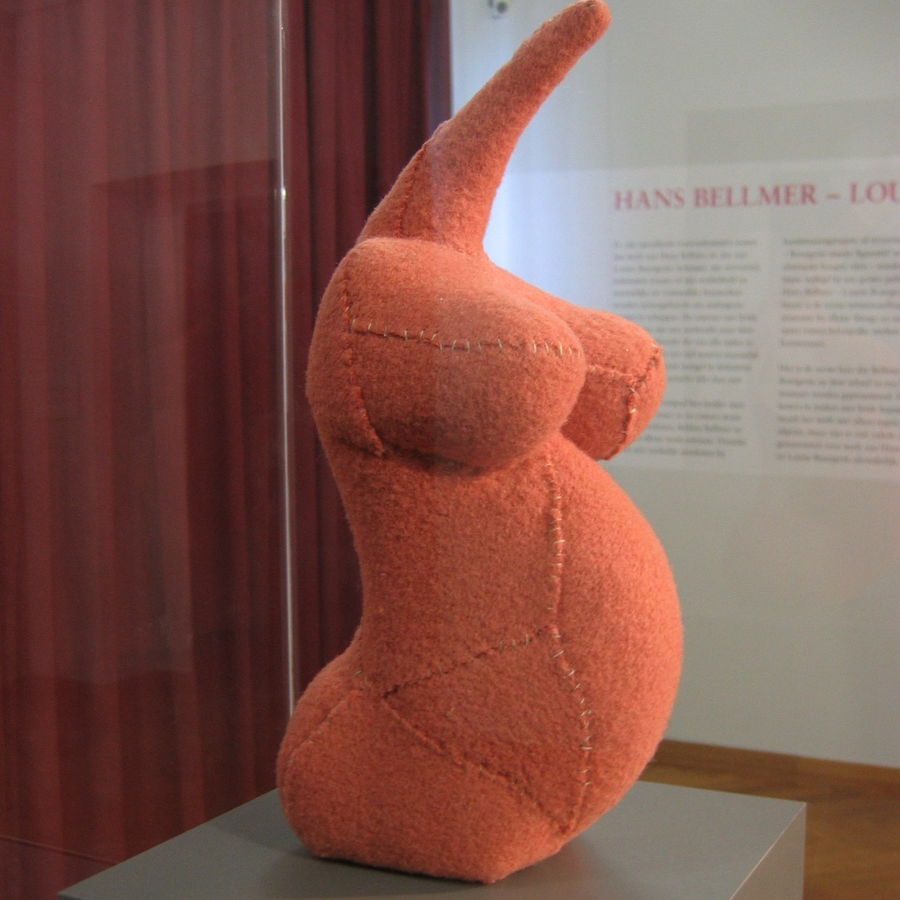 Becoming an Artist and a Parent in NYC
Catherine LaSota

Having a child made me aware of my body and how my physicality plays a role in my creative life.

Catherine LaSota is the founder of the LIC Reading Series in Long Island City, Queens. Her essays and interviews appear in Vice, Electric Literature, Literary Hub, and The Brooklyn Rail, among other places. Follow her on Twitter @catherinelasota

Two Freelance Artists and a Baby

A Room of One’s Own: Sharing (Brain) Space with My Baby

“My former home office, with its glorious door separating it from our bedroom, is now our son’s domain.”