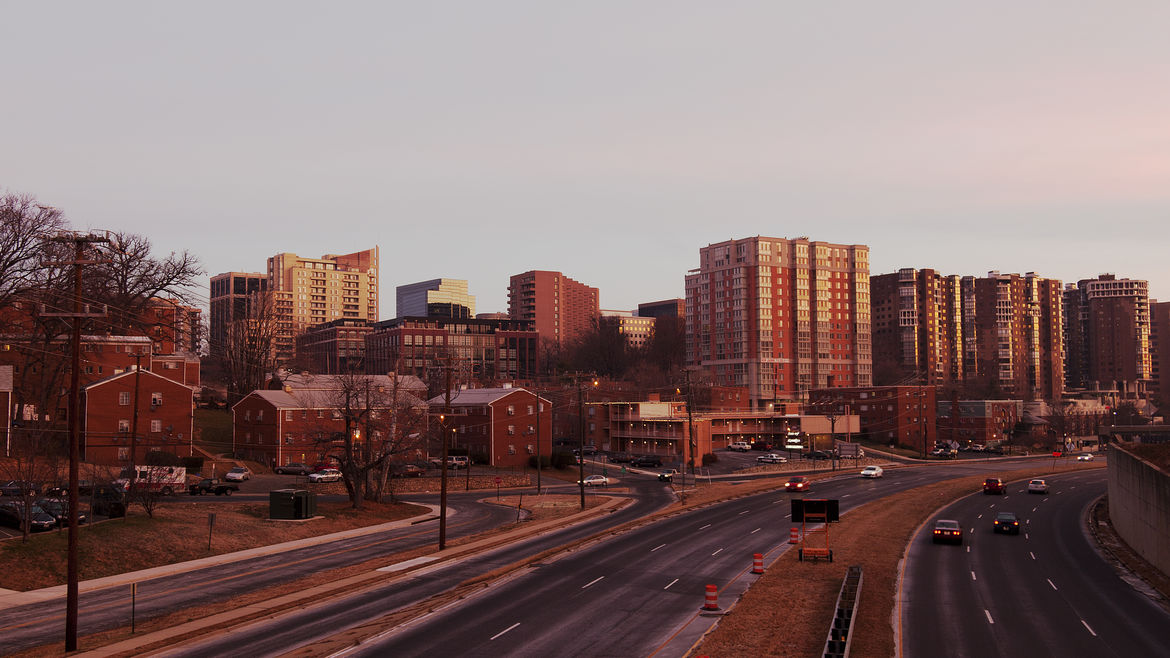 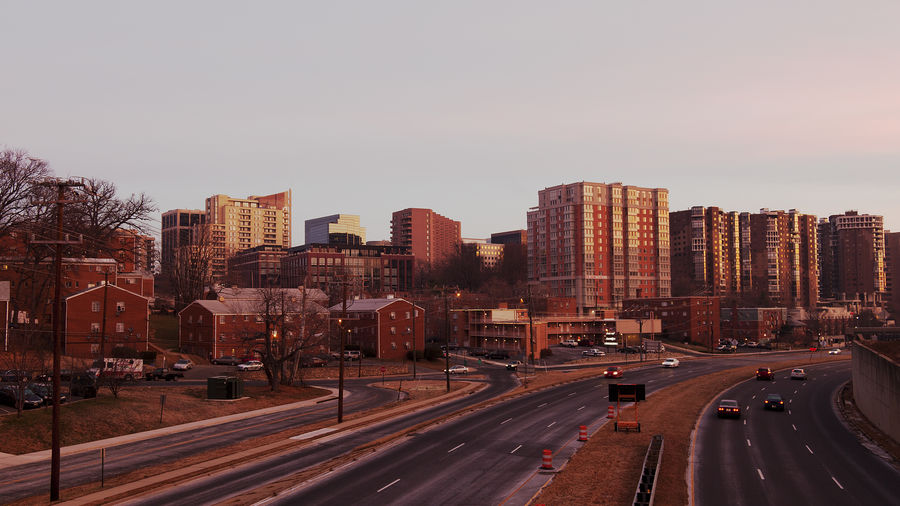 Finding Eden and Myself in a Vietnamese Shopping Center
Kim O'Connell

This is Finding Little Saigon, a column by Kim O’Connell on Vietnamese identity and culture in America.