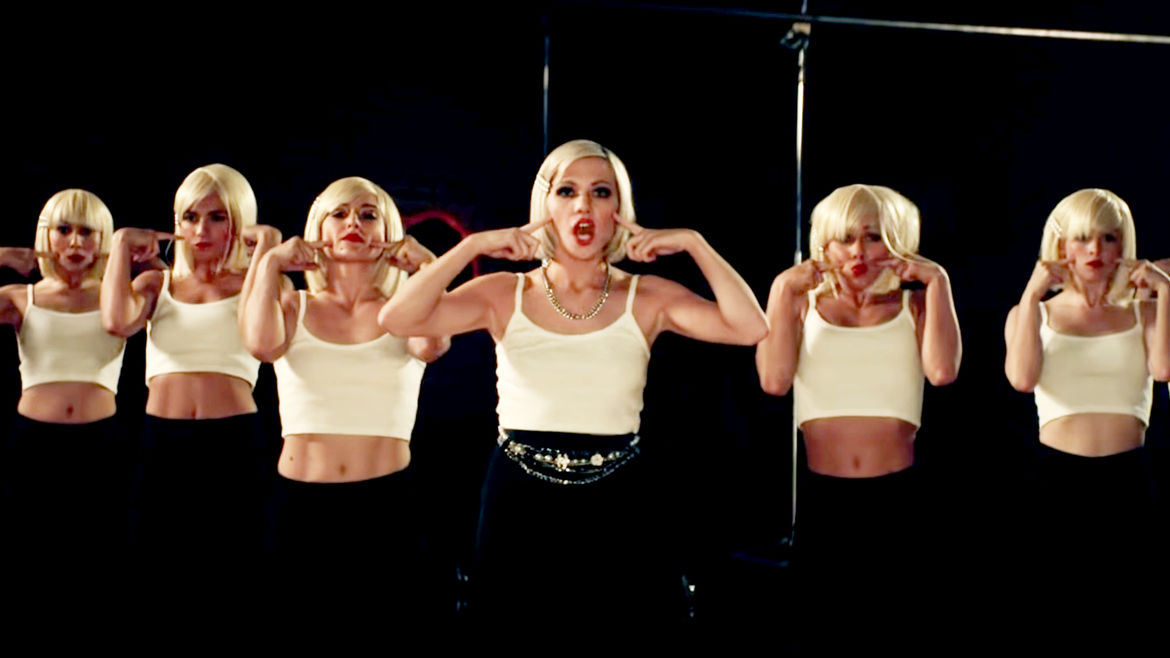 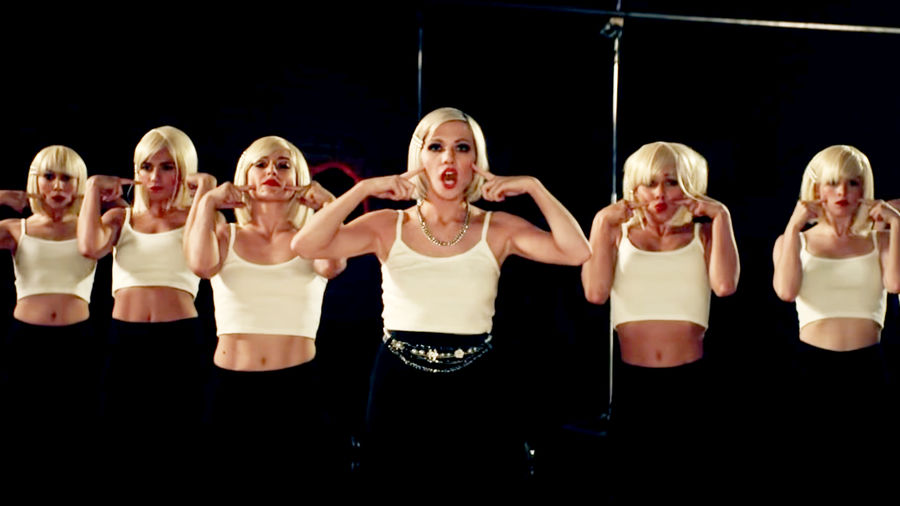 For Black Women, Love Is a Dangerous Thing—“Bitter” Showed Me How to Do It Anyway
Tari Ngangura
People | Culture | Fans

There is something freeing about being in a ballroom full of people singing about how we all deserve to feel a love that reverberates through the walls of our body.

Here’s my number, so call me maybe

“Sometimes I wish that I could change but not for me, for you so we could be together, forever, but I know, I know that I won't change for you ‘cause where were you for me when I needed someone?”