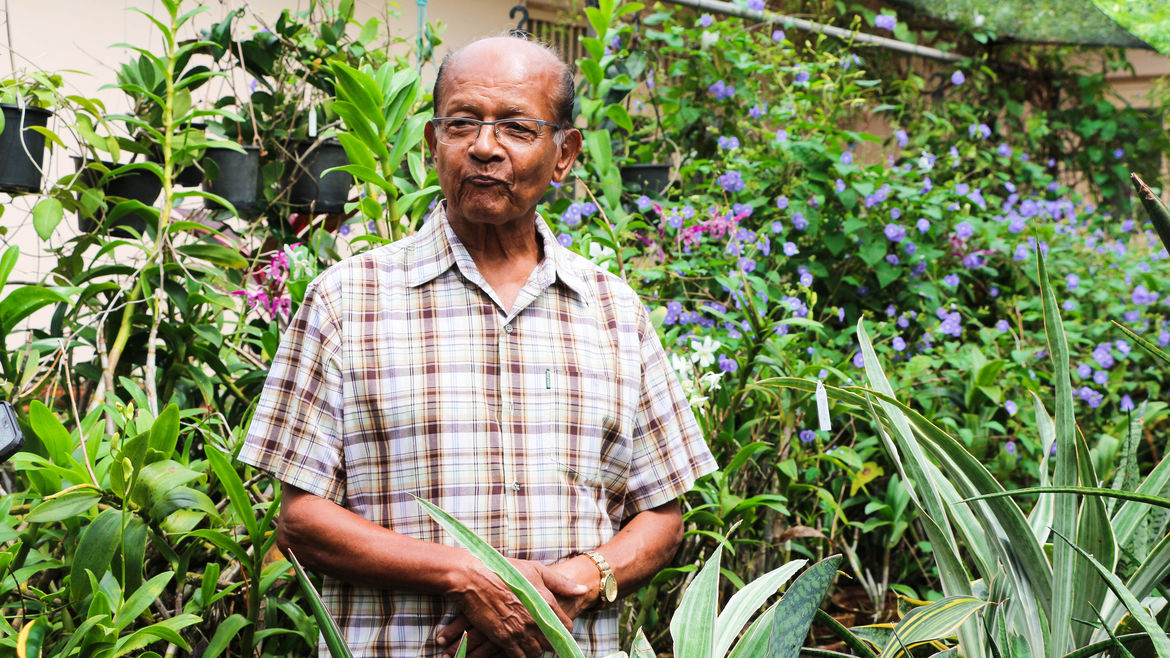 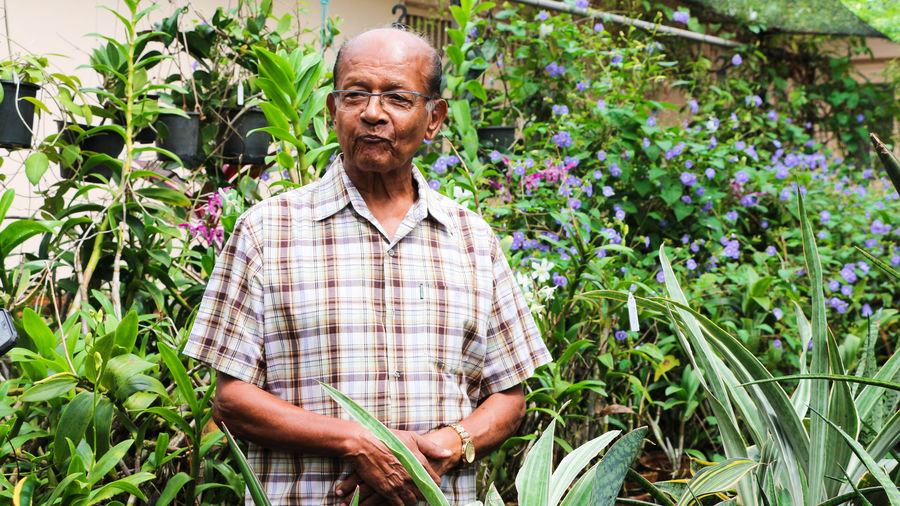 Photograph by Zinara Rathnayake for Catapult

Translation Is an Act of Love, a Gift That Transcends Borders: 15 Minutes with Fruznik Tadevosyan
Joe Nerssessian

Zinara Rathnayake is a freelance travel writer currently based in Sri Lanka. Her words have appeared on Roads & Kingdoms, Matador Network, Hostelworld, Ink Global and many other publications. She's also a travel blogger at NatnZin. You can follow her on Twitter @Zin10SantaFe.