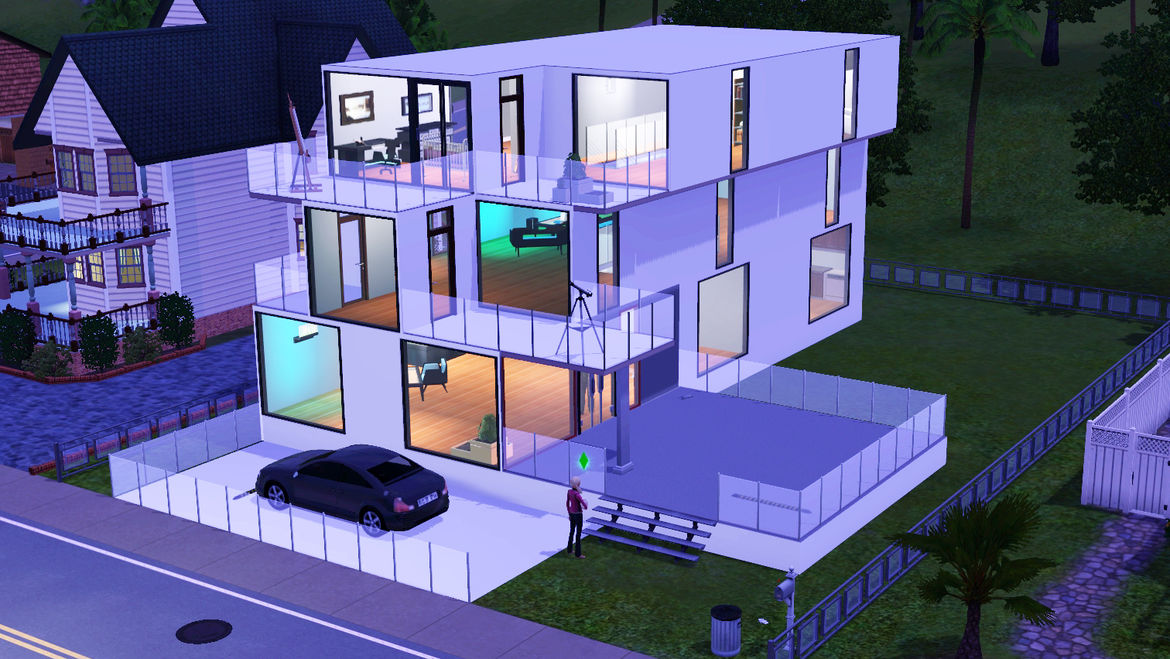 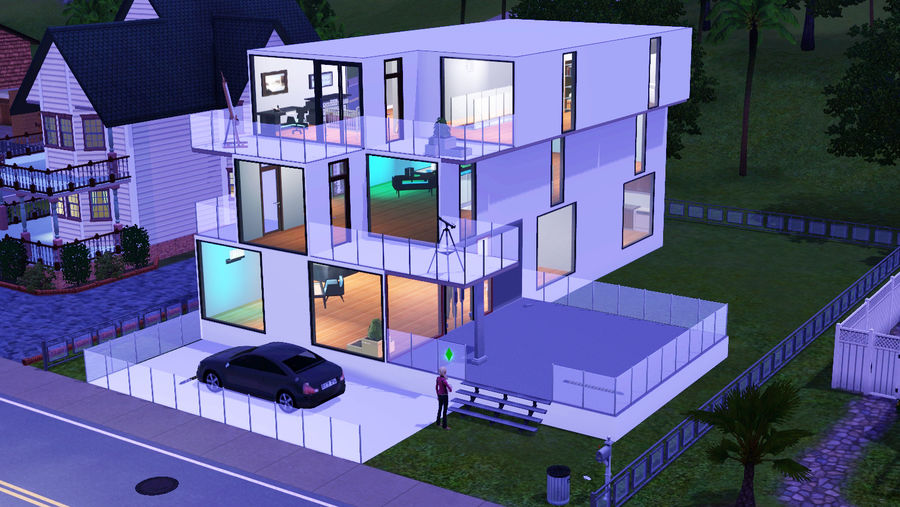 Building a Home Used to Be Easy—Especially in ‘The Sims’

To me, these never felt like steps to sprint through on the way to simulating life, but life itself.

Tajja Isen (@tajjaisen) is an editor for Catapult.  Her first book, Some of My Best Friends: Essays on Lip Service, is forthcoming in 2022.

Piano Women: The Artists Who Helped Me Subvert the Music Industry’s Obsession With Categorizing My Body

The day-to-day negotiation I faced as a mixed-race woman made me resist the idea that classifying myself and my body was the only way to get my music heard.

The Body Has Teeth: On Stephen King and Stand By Me

“If I were writing a book about a movie, it would be Stand By Me.”

When Scandal Swallows a Book