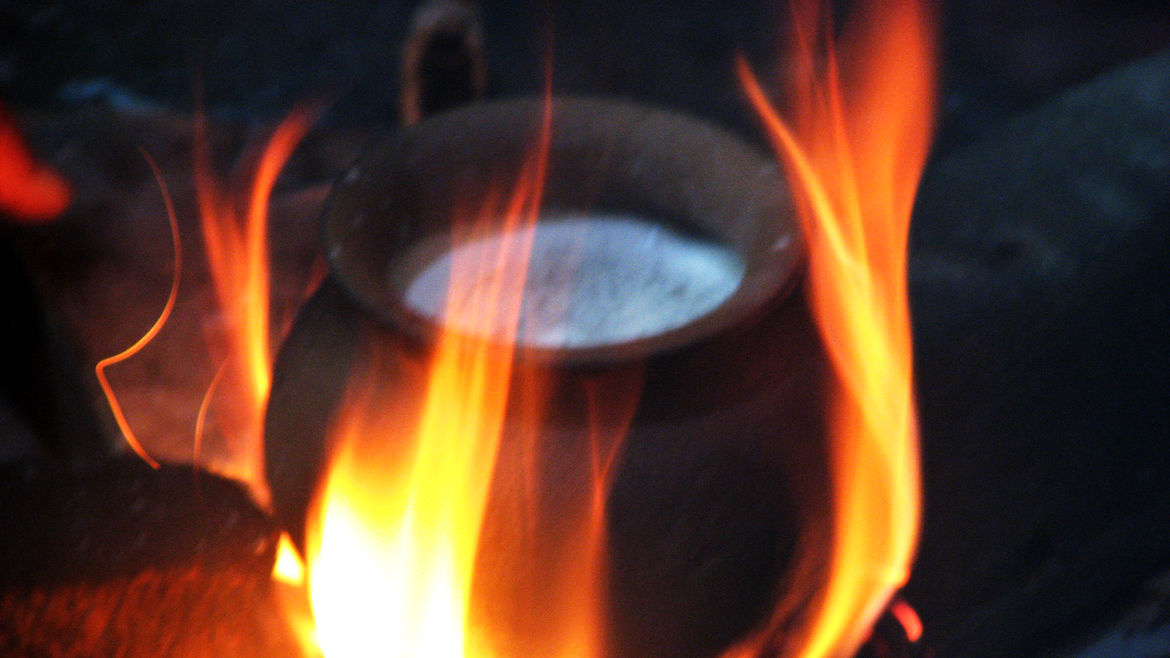 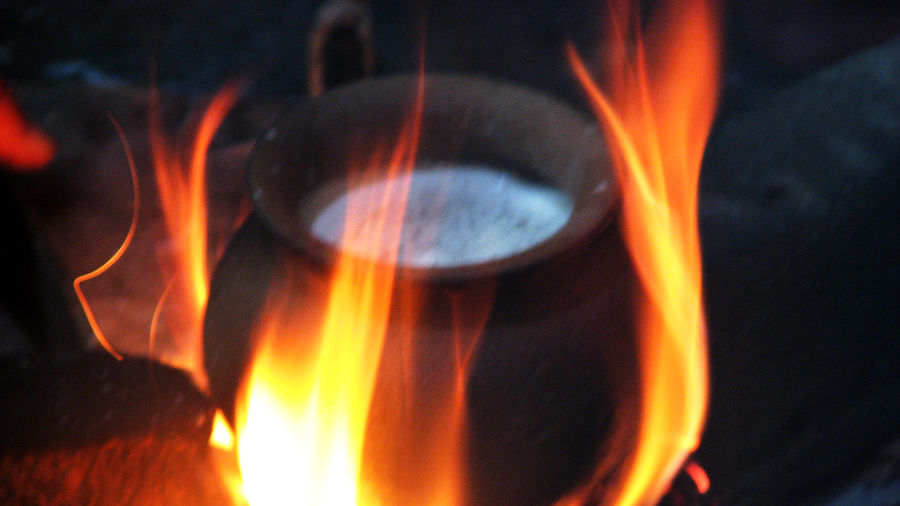 Boys into Men, and Men into Monsters, While I Am Home With the Girls

When you disappeared, three nights ago, I told them you were up north, visiting your mother. Why should I tell them different?

Bindu Bansinath is an MFA candidate at Columbia University. Her previous publications include The New York Times, Electric Literature, Medium, Lenny Letter, CALYX, and others.

Look at the ocean, they say. Every road will flood. You will be trapped. Your house will be destroyed. Look at it swell. I’m staying, I say.