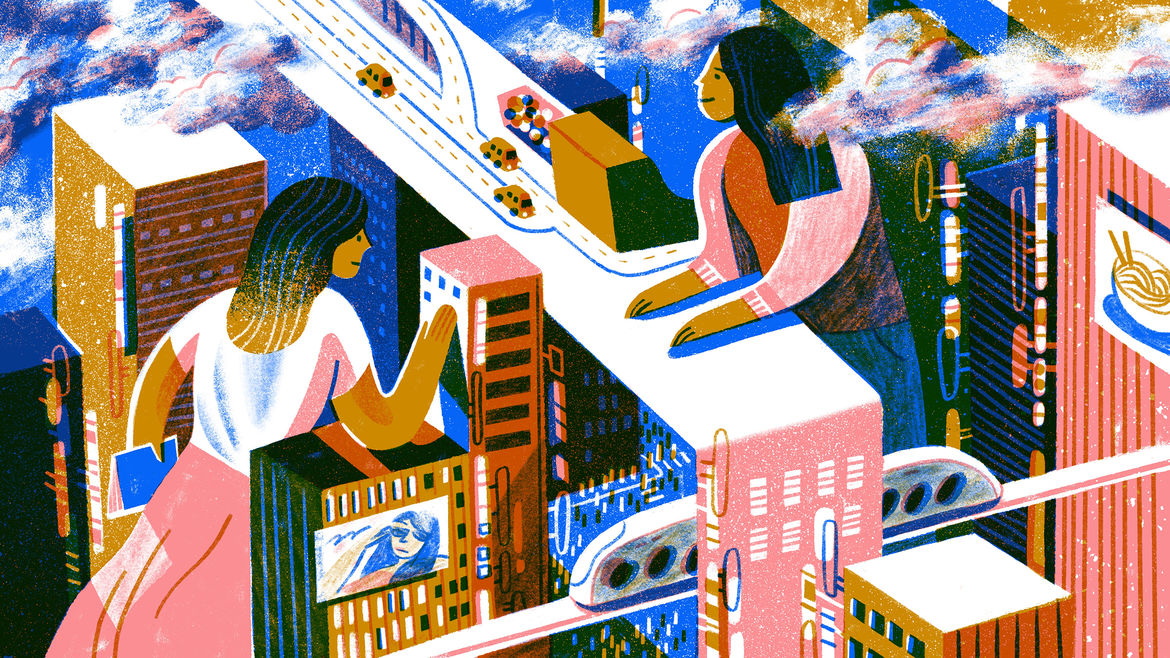 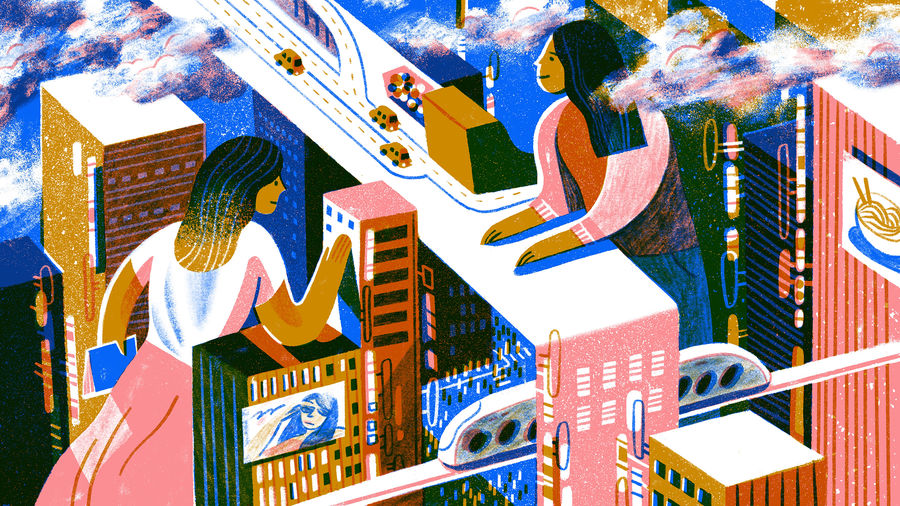 The Wife Monsters and Me
Miranda Popkey

Reading Underwater: Reckoning With Myself as a Woman of Color Amid a White Literary World
Cher Tan

Get Down to Work or God Help You: Reading Etty Hillesum
Janet Frishberg
Culture | Books

A Cure to Feeling Like You Need to Be Cured: Talking to Sayaka Murata in Tokyo

I go to Japan, pulled like a magnet, to see what is mine, undiscovered or forgotten; to see what will never be mine; and to find some way to reconcile the two.

I am not Keiko

Have you considered freezing your eggs?Don’t you think it happens just when you aren’t looking for it? Have you tried online dating?

So while I naively expected her to reflect some misfit tropes—disheveled, brazen, and off-the-cuff, perhaps—I got instead an elegant tea in a beautifully mod lounge in her publisher Bungeishunju’s office, talking to a deeply thoughtful, self-aware, and impeccably dressed writer via an interpreter.

“Keiko is taking everything that comes at her,” says Murata. “It’s sort of a sumo thing, to use a Japanese reference. She’s really confronting the thing and looking at the world. Shiraha is running to what’s easiest, to a safe place where he can’t get hurt, where he can stop thinking about all this stuff. Shiraha can’t be pushed to that edge because he’s not questioning himself. He’s not interrogating himself in any way.”

That’s what a human is

The mistake was my desire to belong to it. To do anything other than try to understand, exist respectfully within its boundaries, and let it expand my curiosity both inward and outward, without confusing that for ownership.

OkaybirthdaycakedeathWhy is your hair so dark

Looking for Anne of Green Gables

A fan-pilgrim expects to find a special world, a sense of belonging. I just wasn’t sure what I’d find on Anne’s island.