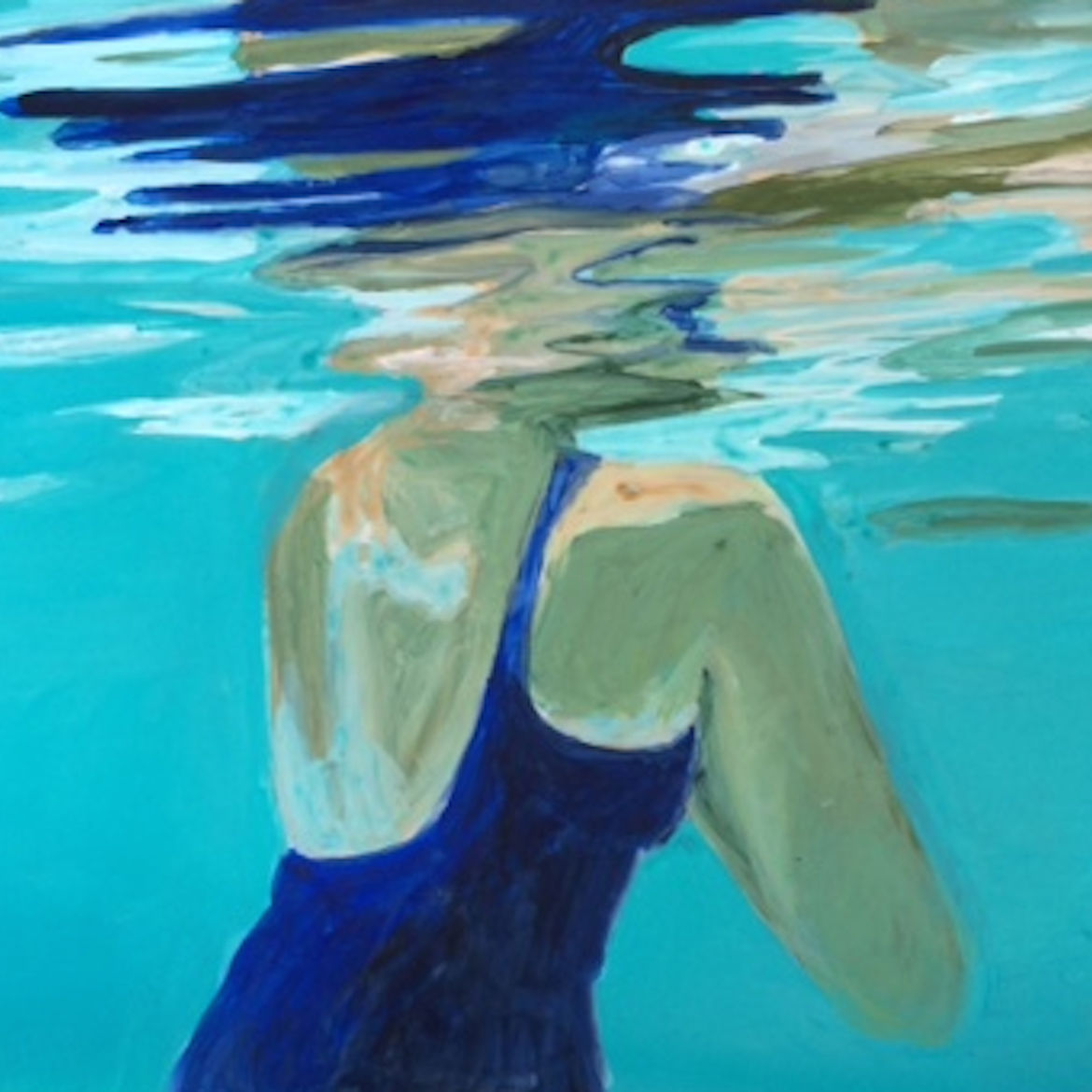 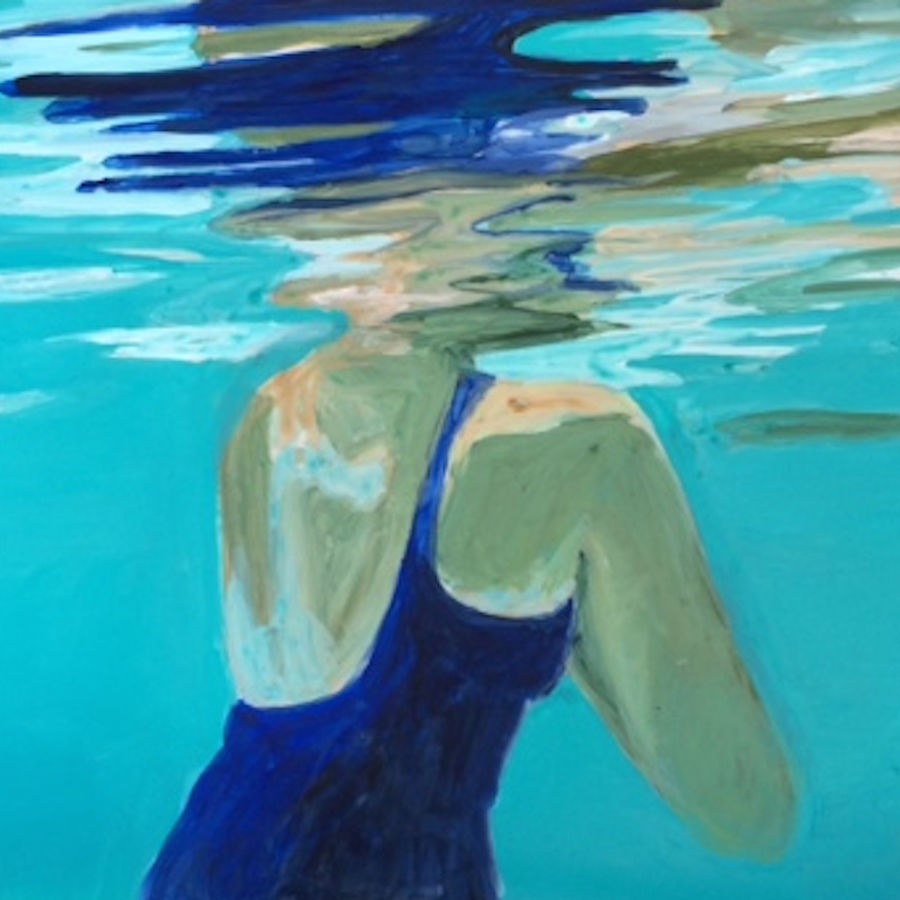 When the Body Breaks Its Silence
Rachel Klein

Melissa Hung is a writer and journalist. Her essays and reported stories have appeared in NPR, Vogue, Longreads, and Pacific Standard. She is the founding editor of Hyphen magazine. A native of Texas, she lives in California. Find her on Twitter and Instagram @melissahungtx and at melissahung.xyz.

“They did it in one fell swoop, cut out the whole tangle of lymph nodes in my neck, preemptively, ear to collarbone to ear.”